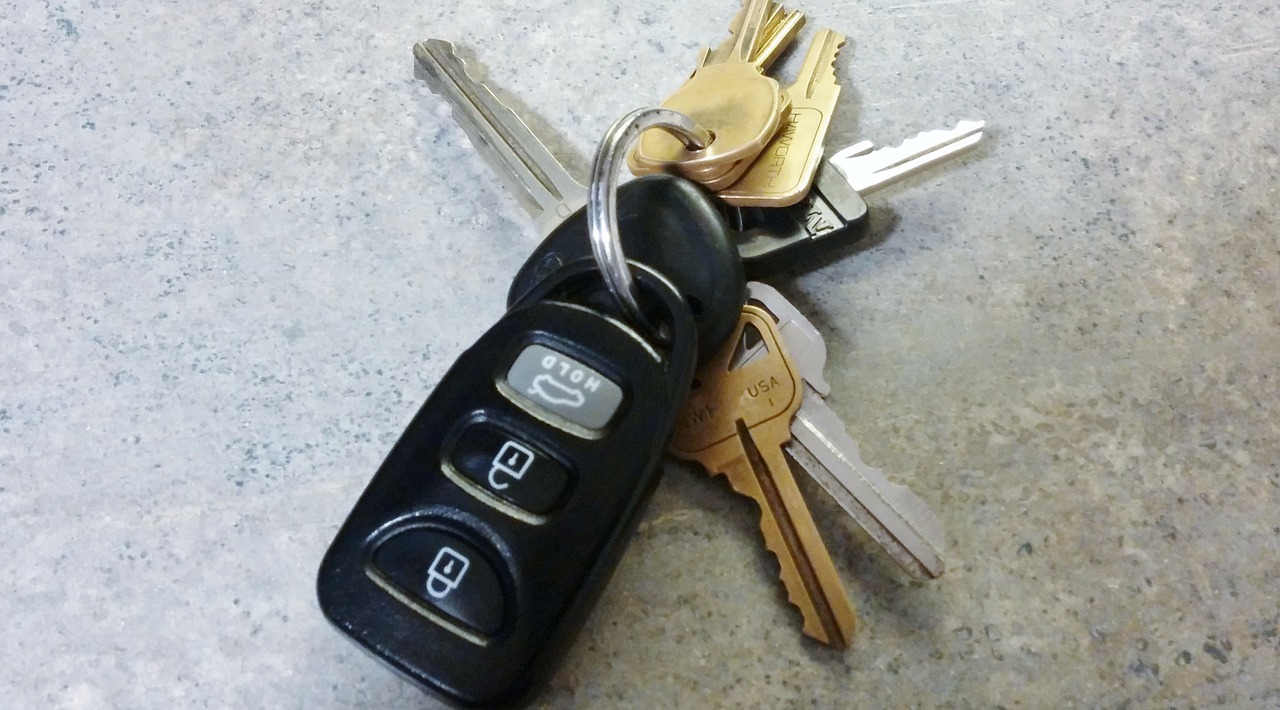 Charged with a first DUI or OUI? Even if you aren’t convicted of any first DUI / OUI charges, it’s likely your license will be suspended (potentially twice, if you agreed to an alternative 24D disposition).

While you cannot shorten the length of a suspension after it’s handed down, it is possible in certain circumstances to prevent, reverse, or mitigate the worst effects of losing your Massachusetts driver’s license.

How to Reduce Your OUI / DUI License Suspension:

Appeal (and Overturn) the Breathalyzer Suspension

A failed breathalyzer test results in an automatic 30-day suspension of your driver’s license by the Massachusetts RMV.  If you refuse the test, this will be a 180-day suspension instead (for a first offense). For many defendants, that 180 days is hard. It represents twice the suspension duration most defendants receive if they do not win the case outright in court.

You have 15 days (from the date of the RMV decision to suspend your license) to request a hearing with the RMV. This is a chance to petition for the reversal of the suspension by providing a reason to believe the suspension is invalid. This is hard to do, but it could be possible if, for example, there was a failure to file forms correctly (or at all) pursuant to the arrest.

If you win, you’ll be able to avoid a breathalyzer suspension—but you could still be at risk of receiving a court-imposed suspension after the trial.

Win Your Case or Have It Dismissed

The best way to reduce a first OUI / DUI license suspension is to resolve the case favorably at (or before) the trial. It’s sometimes possible to have an OUI case dismissed in court if you can establish specific grounds for dismissal, such as:

Your attorney will work with you to examine the facts of the case for effective avenues of defense.

Accept a CWOF and 24D Disposition

In Massachusetts, a guilty verdict for OUI leads to a 1-year license suspension (on top of any breathalyzer-related suspension, if you’re still serving one).

To avoid this, you might be able to accept a Continuance Without a Finding (CWOF). This is when you waive your right to a trial and admit there’s sufficient evidence for a guilty verdict without admitting any guilt. In return, you won’t be convicted (but will serve probation) and you’ll also benefit from a reduced license suspension of 45-90 days.

Apply for a Hardship License

Defendants that are found Guilty and do not receive alternative dispositions will receive a 1-year license suspension for a first DUI / OUI in Massachusetts. After the first 3 months, you’ll be able to request consideration for a Hardship License (also called a “Cinderella” license). You would need to establish that the loss of your ability to drive is significantly harming your livelihood or otherwise causing hardship.

A hardship license won’t give you the same freedom as your real driver’s license—you’d be limited to driving between certain locations at certain times—but it’s a helpful tool while you serve the remainder of the OUI / DUI license suspension period.

All of these options can help you to avoid the full effect of the harsh OUI / DUI license suspensions allowable under Massachusetts law. Discuss your options with a Massachusetts OUI attorney to determine what makes the most sense for your case.