5 Things You Should Know About DUI Blood Tests 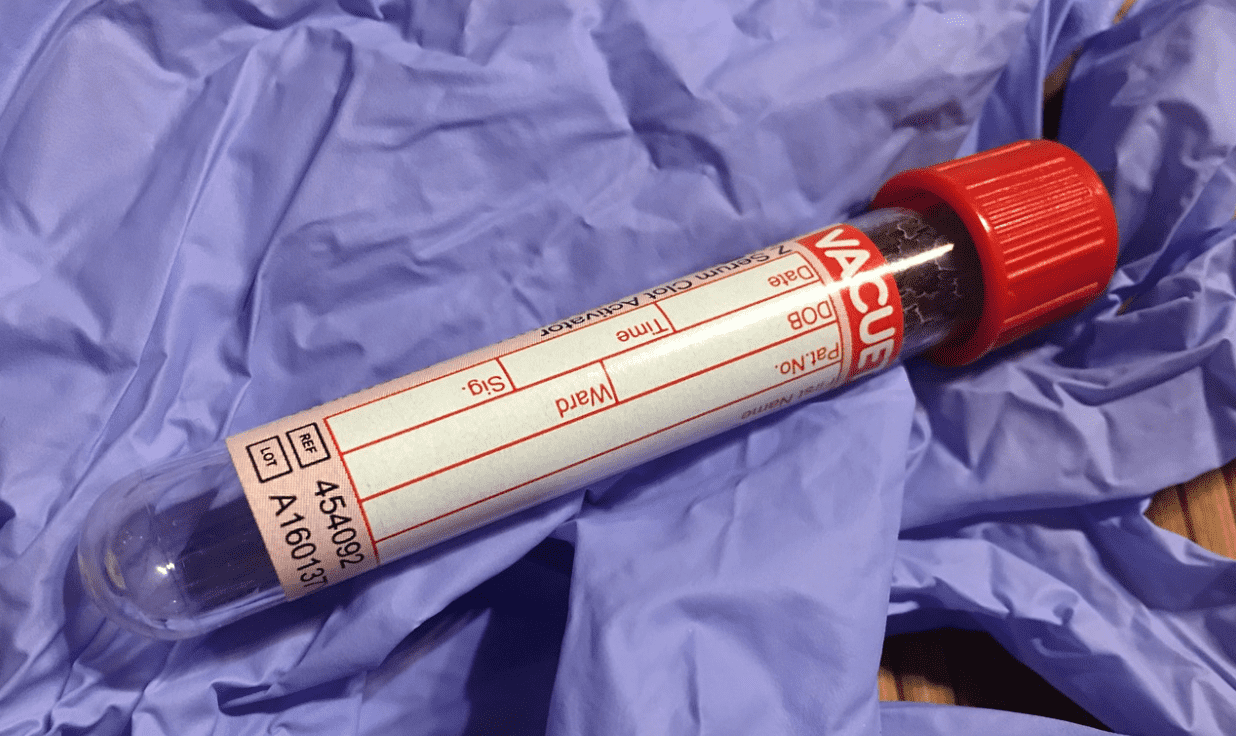 With the current legal controversy around breathalyzer evidence in Massachusetts, there are no quick and easy options for police officers to introduce chemical proof that you are above the legal limit for alcohol in DUI cases. At the same time, charges for driving under the influence of drugs are on the rise with the state’s legalization of cannabis.

These factors mean that DUI blood tests are more important than ever. Here are five things you should know if you took a blood test in your DUI case:

This is because a breath test presents its results immediately, but a blood test must be processed and examined in a laboratory. This can take quite some time, especially if the lab is backed up with many various tests to examine. In other cases, officers neglect to send the blood test to the lab for a while, and it adds time as it waits in the evidence room.

Whereas a breathalyzer measures the alcohol content of your breath to estimate the percentage of alcohol in your blood, a blood test for alcohol quantifies the exact chemical content of your blood at the time it was drawn. If properly taken, a blood test gives more specific and more reliable results. It’s also possible to re-test a blood sample multiple times to verify its results.

Blood tests can only establish the identity and concentration of drugs in your bloodstream. There is currently no standard legal limit for intoxication by THC or other drugs. A DUI drugs blood test also can’t reliably indicate when the drug was taken, or how much you took. This can leave the actual level of your impairment at the time of arrest up to debate, and reliant on other subjective, corroborating evidence.

There are a slew of reasons that a blood test might not give a viable result. These may include:

5) You Can Challenge a Blood Test in Court

A skilled DUI attorney can challenge the conditions around the test and the conduct of the officers administering it on the same grounds that they use for other aspects of your charge. The test might have been conducted for an improper reason, or with improper procedures. The legitimacy of a blood test is subject to the same high legal standard as any other evidence introduced in court.

If you’ve been charged with DUI and taken a blood test, you should consult with an experienced DUI lawyer in your area immediately to learn the best options for fighting a case with blood test results.