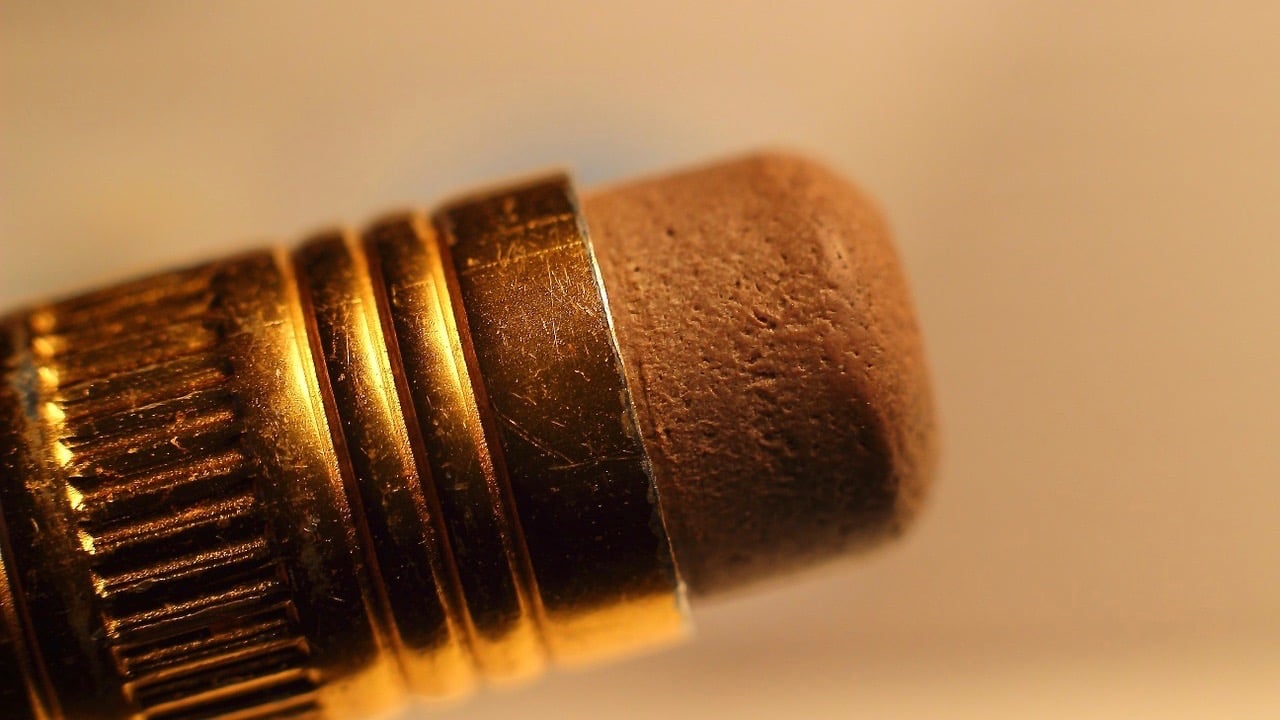 We frequently hear from individuals who have prior DUI / OUI convictions on their permanent record, and are seeking a way to have them removed. Is it possible? In short, the answer is that this is not easy or likely in most cases.  But can a DUI be expunged at all in the state of Massachusetts? Technically, it is possible for any criminal conviction in MA to be expunged if it fits an uncommon and specifically defined set of circumstances.

When Can a DUI Be Expunged in Massachusetts?

Mass.gov defines expungement as a process in which the criminal record “will be permanently destroyed so that it's no longer accessible by the court or any other state, municipal, or county agencies.” This is reserved for a small minority of cases in which the original conviction is determined to be invalid according to narrow legally defined criteria.

There are only three reasons that a court would typically allow you to have a DUI expunged in Massachusetts.

All of these examples of expungement don’t require a pre-defined waiting period.  There is another, time-based form of expungement in Massachusetts for certain crimes in which you may apply to have a conviction expunged after you’ve met a specific minimum time requirement. A conviction for DUI / OUI in Massachusetts does not fit into this category. So if you’re wondering “when can a DUI be expunged,” the answer (for adults) is any time if you are falsely convicted through mistaken identity or identity theft, but otherwise probably never.

What States Can You Get a DUI Expunged?

If you want to know when can a DUI be expunged in your home state, you can read the specifics on each state’s expungement laws here. Every state has specific local laws governing eligibility for expungement of misdemeanors, felonies, and DUI charges. However, Connecticut and Nebraska are especially restrictive (they only allow pardoned convictions to be expunged), and in Washington, DC, the only felony offense that’s eligible for expungement is felony “failure to appear.”

Can a DUI Be Expunged in Any Other Way in MA?

Expungement is not the only way to have a DUI removed from your record. After 10 years, you are allowed to request that your DUI be removed from the public record, and stop it from appearing in your public background, although the state will retain documentation of the crime.  This request is more likely to be granted for first convictions.  A second, third, or subsequent conviction makes it much less likely that Massachusetts will allow you to have the visibility of the crime removed from the public information.

Another possibility for certain individuals is to have their record “sealed.” This means that the crime is not erased, but will be sealed away from discovery by future employers. Government agencies would retain access to the records. A Continuance Without a Finding (CWOF) is a non-conviction result, but counts as a prior offense on your driving record. There is no waiting period to seal your records in non-conviction cases, but the court might not be willing to consider your request until you’ve completed any given probation time.  Even then, the decision will lie with the judge who hears your motion to seal the records.

Finally, it may be possible for individuals convicted of OUI between June of 2011 and April of 2019 to have prior convictions overturned in new court trials due to the faulty breathalyzers in use during that period. Contact an OUI attorney in Massachusetts to learn more about the options that may be available to you in your particular situation.