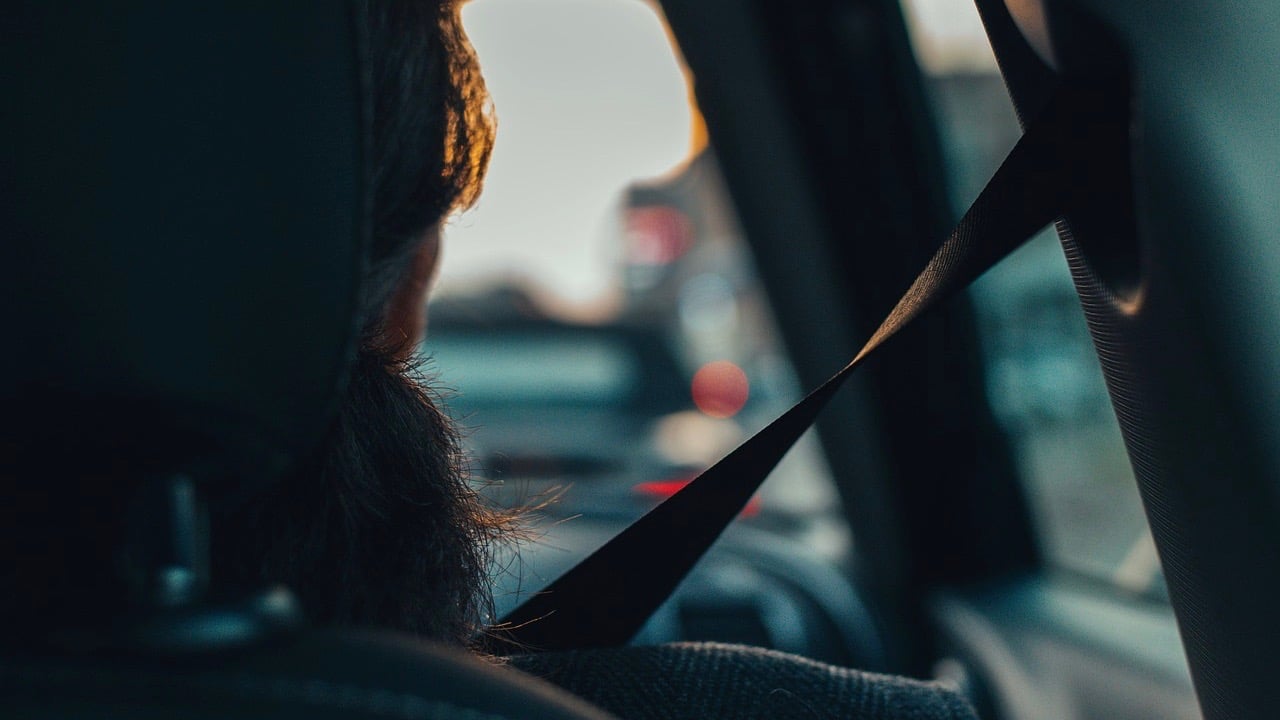 A police officer is free to ask anyone—whether you’re in the driver’s seat, passenger seat, or just loitering near a vehicle—to take a breath test. This doesn’t mean you are required to take it, or that the results of such a test would be usable against you in court. There’s a strong argument to be made that a breath test is a search under the Fourth Amendment. Like with any other search, an individual can always consent voluntarily to a breath test.

Whether or not there are actually penalties for failing or declining to take a breath test, however, will depend upon many factors.

Do You Have to Take a Breathalyzer Test If Not Driving?

This will depend on whether the requesting police officer has reason to believe you may have been intending to drive, been driving very recently, or have some other reason that internal possession of alcohol would be breaching the law. Here are a few circumstances in which this could be relevant, and how a breathalyzer test would play into the situation.

The “implied consent” law in Massachusetts states that anyone driving on a public way is consenting to a chemical test of their blood alcohol concentration (BAC) by law enforcement (typically by breath test or blood test). Should an officer have reason to believe you were both under the influence and driving a vehicle (or about to drive a vehicle), you may be asked to take a breathalyzer test. Refusing such a test, when you have implied your consent, will generally result in administrative penalties (a loss of your license) and can also get you arrested and charged with OUI. However, taking and failing the test may still be a worse scenario, as it provides the state with additional evidence to use against you.

Sitting in a Parked Car

If the officer believes they have reasonable suspicion you were intending to drive (or had recently driven) the vehicle, they may ask you to take a breathalyzer test, even in a parked car. The vehicle does not need to be in motion for you to be considered a “driver.” Declining a test in this situation could potentially lead to an arrest for OUI and an administrative loss of your license, although the supporting facts of the situation will be relevant. You may have grounds to fight the charges if you can effectively argue that you were not going to drive (or had not driven) the vehicle.

Sleeping in the Car

Folks that have imbibed too much alcohol and want to sleep it off occasionally will go outside and want to sleep in the car. In Massachusetts, this can still result in you being asked to take a breath test and being charged with drunk driving, for the same reasons listed in the previous section.

Outside of (But Nearby) a Vehicle

It would be more difficult for the government to prove that you were operating the vehicle in this situation, but you may still be at risk, depending on several factors. Statements you made to the officer (such as admitting you were driving), the vehicle being registered to you, no one else in the area that could have driven the vehicle, or other circumstantial evidence could be used to establish you as the operator — even if you were outside the vehicle when law enforcement arrived. This could give the officer reasonable suspicion of OUI and the right to request a breathalyzer test (and the standard penalties for refusal).

A Passenger in the Vehicle

If you are a passenger when a law enforcement officer pulls over the vehicle on suspicion of OUI, there are only a few reasons you may be compelled to take a breathalyzer test. Should an officer request that you take a breathalyzer test after the driver has already passed a test, you’re within your rights to decline and face no consequences. It’s not illegal to be a drunk passenger, and you haven’t implied any consent by being a passenger in a vehicle. However, if the officer establishes a reasonable suspicion that you were actually the driver while the vehicle was in motion, you may still face consequences for refusing the test.

An underage passenger that appears to be intoxicated may be asked to take a breathalyzer test to collect evidence not of OUI, but of underage drinking. You are not required to participate in the test, but there may still be other ways to collect evidence against you, and you could still receive a citation. For example, the officer may smell alcohol on you or observe intoxicated behavior. It’s generally best to avoid providing additional evidence that can only be used against you in the form of a breathalyzer test.

Contact an attorney if you have any questions about a breathalyzer test that you have taken or declined in a recent interaction with law enforcement. It’s important to understand how your actions may affect your case to plan an effective defense.