Is it Possible to Have a DUI First Offense Dismissed in Court? 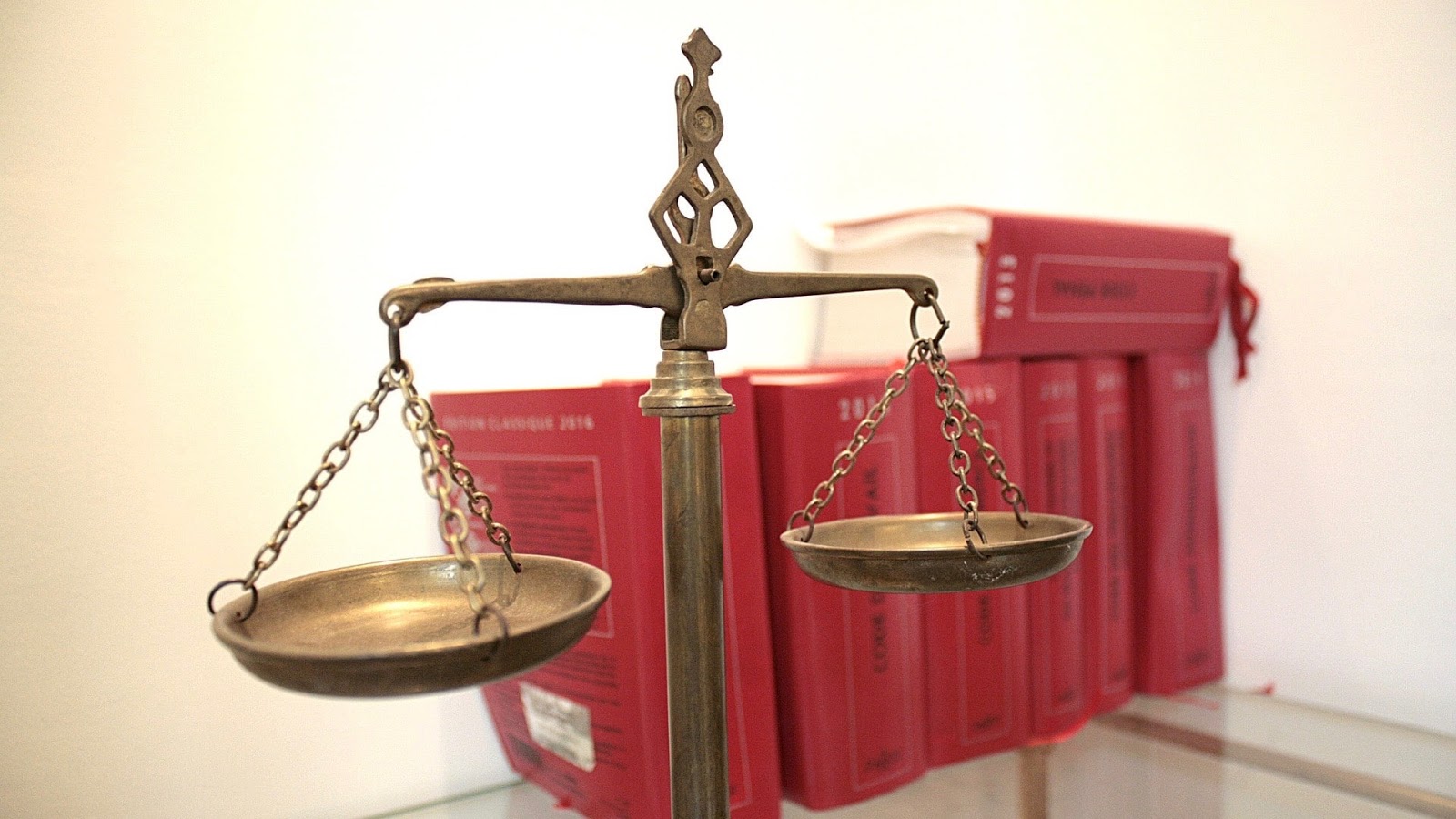 If you’ve been charged with a DUI first offense in Massachusetts, then there are probably some questions going through your head. What kind of consequences could I be facing? How should I prepare for the trial in DUI court? Is it possible to get the DUI dismissed?

These are important questions to ask, and one of the best things you can do yourself is to get in touch with a Massachusetts DUI attorney as soon as possible. Not only will their expertise and familiarity with the law regarding DUI in Massachusetts be a huge asset to you, but they’ll be able to walk you through the step leading up to your DUI trial.

To help you prepare for your appearance in DUI court, here are some tips on how to manage a DUI first offense and a few ways you might be able to get that DUI dismissed.

What Should You Do If You’re Charged with a DUI First Offense?

If there’s anything worth reiterating about how you should respond to a DUI first offense charge, it’s this: don’t wait to reach out to an attorney. While it’s possible to represent yourself, this is never the best approach to pursue, as you’ll be walking into a situation that will demand knowledge and understanding of DUI defenses and laws that you might not have.

Instead, call an attorney as soon as you possibly can, fill them in on all of the details surrounding your case, and let them direct you toward the next best steps.

How Can You Get Your DUI Dismissed?

As you explain your situation to an attorney, they will be able to help you identify any possible grounds that could get your DUI dismissed. Some common reasons a case is dismissed in DUI court include:

Your DUI attorney will likely cast as broad a net as possible to find the best DUI defenses available to your case. For example, if the officer who pulled you over didn’t have reasonable suspicion to do so, and didn’t observe your behavior long enough before charging you with the DUI, then the legality of the traffic stop can be called into question.

For this reason (and others), you should never plead guilty in court for a DUI first offense before consulting with an attorney.

In most situations, the DUI court in Massachusetts prefers treatment over punishment for first (and even second) offenses, so your odds of receiving a “Continuance Without a Finding” (CWOF) are pretty good. While this ruling will go on your DMV driving record, the charge on your criminal record will be dismissed after you complete the terms of your probation.

No matter what, though, it can’t be stressed enough how crucial a DUI attorney will be during the time directly after your DUI first offense charge. If you’re ready to start building a solid defense case, then get in touch with us today. Our familiarity with the DUI court processes in areas like Worcester, Suffolk, Barnstable, Plymouth, Norfolk, Middlesex, and Bristol will be a tremendous asset to you and your first DUI case.