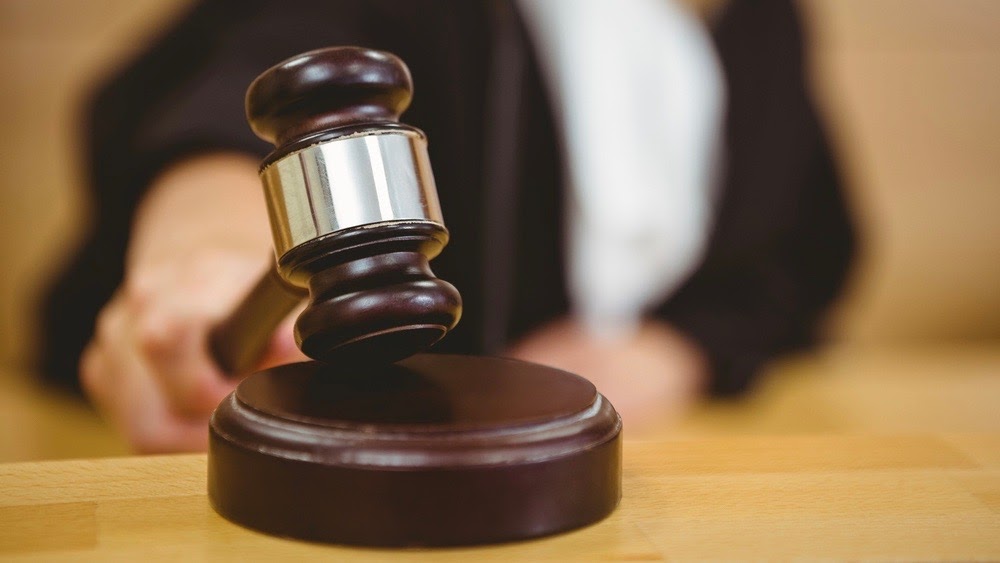 Getting charged with a DUI/OUI leaves you in an incredibly difficult situation. Your driver’s license is suspended, you may have just spent a night in jail, and now you’ve got an arraignment to deal with (and eventually, a formal trial to prepare for). If this is your first DUI charge, then you’re also in uncharted territory; you may feel adrift at sea without so much as a compass to point you in a coherent direction.

This is why you need a Massachusetts DUI lawyer to help you through this trying process. A Massachusetts DUI/OUI charge of any kind is going to be a stressful situation to deal with. But accessing the expertise that DUI attorneys can offer you will make a world of difference in the days and weeks leading up to (and after) your trial.

However, if you’re facing your first DUI/OUI charge, you probably haven’t had to navigate through the different DUI attorneys in your area yet. What separates the best from the rest? Is there anything especially important to look for in a Massachusetts DUI lawyer? You’re far from the only one with questions like these, and we’re here to make sure you don’t have to find answers on your own.

What to Look For in a Massachusetts DUI Lawyer

If you’re charged with a Massachusetts DUI/OUI, the first thing you should do is get in contact with an attorney. While it’s not impossible to represent yourself in court, you shouldn’t. You’re going to want the know-how and years of experience a professional attorney can offer, as their insight can often be one of the most essential assets in your upcoming trial.

Some of the best questions to ask a DUI attorney include things like:

There are plenty of other questions worth asking a prospective attorney, but the most crucial thing is that they’re familiar with Massachusetts DUI law and have handled (and won) cases similar to yours in the past.

You’re also going to want an attorney who’s familiar with the court system near you. For example, if your first offense DUI charges occurred in Plymouth County, you’ll want to look for Plymouth lawyers who will know what to expect from the Plymouth County court system.

Building a DUI Defense with Your Attorney

Once you’ve found an experienced Massachusetts DUI lawyer, you’re going to want to fill them in on all the pertinent details about your case. Everything from the meal you ate before you were pulled over to the way the breath test was administered (if you took it) to the exact things the officer at the scene said to you can all influence the way you and your attorney prepare for your court date.