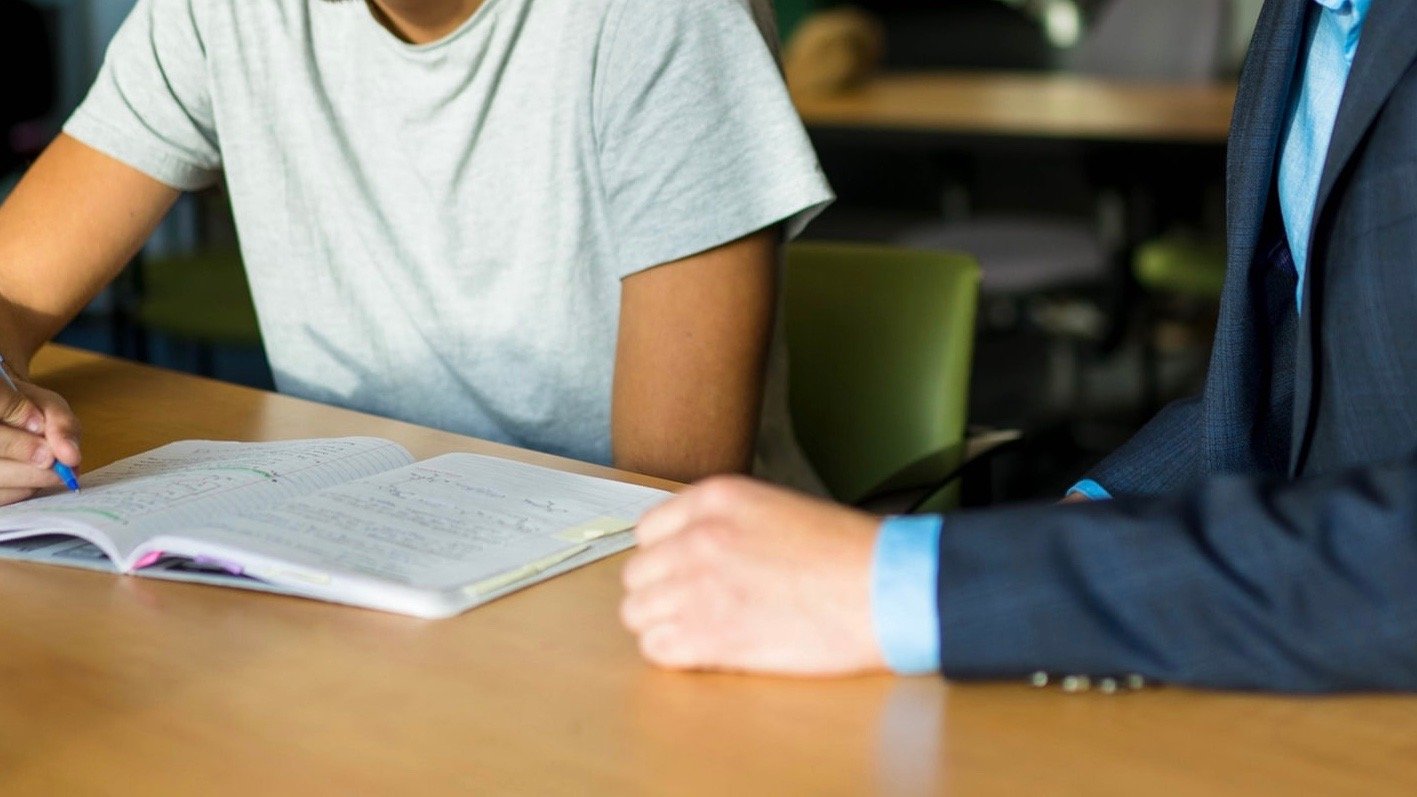 Being charged with drunk driving can have a significant impact on your life.  There’s potential for license loss, fines, incarceration, and a criminal record.  The first thing you need to know is that, with a qualified attorney on your side, you may be able to avoid many of the standard first DUI consequences.

The second thing is that the potential consequences will be tied to the unique facts of your case.  Massachusetts OUI Law sets default penalties for first, second, and third DUI convictions, as well as administrative penalties for failing or refusing a breathalyzer test.  But these penalties can vary based upon the driver’s history, eligibility for an alternative disposition, and other circumstances around the incident that resulted in the arrest.

Let’s start with the standard set in the law:

What are the Standard First DUI Consequences in MA?

If convicted, a first offender is at risk of consequences that include:

These standard penalties apply regardless of whether the source of the impairment was alcohol, opioids, marijuana, or prescription drugs.  They also apply irrespective of whether the driver was operating a car, motorcycle, or boat.

Massachusetts ranks in middle-of-the-pack among U.S. states in the harshness of the laws and consequences in its OUI Statute.   The one area it’s the strictest in the nation on is the maximum jail time for a first DUI.  Forty-eight states set the maximum jail time at a year or less, and Vermont sets it at two years. Only Massachusetts includes a 2.5-year maximum sentence for first DUI offenders. Fortunately, it’s pretty rare for a first offender to be sentenced to time in jail.

This is because most first DUI offenses are sentenced via the “24D” disposition.

What is the 24D Alternative Disposition for First DUI Offenders?

Section 24D of Massachusetts General Laws provides an alternative sentencing guideline that is available to most first DUI offenders and doesn’t include a jail sentence.  Under this more lenient disposition, drivers with no prior history of DUI can expect penalties such as:

This disposition is generally available to folks charged with their first DUI regardless of whether they enter a plea bargain to avoid a trial or fight and lose the case in court.  In other words, it’s almost always advantageous to fight the case because it may be possible to earn a verdict of innocent or even have the charges dismissed.

Refusing or failing a breathalyzer test carries its own consequences that are independent of the criminal case.  That is, a positive outcome in your case does not automatically reverse the penalty due to a breath test during the initial arrest. A first offender who refuses a breath test can expect an automatic, RMV-imposed suspension of their license as follows:

The enhanced breathalyzer suspensions for underage drivers are due to the Junior Operator Law.  Otherwise, underage first DUI offenders face the same penalties as drivers over 21.

Protect Yourself From These First DUI Consequences

Give yourself a chance to avoid harsh penalties by seeking immediate counsel from a Massachusetts DUI attorney.  Legal experts that specialize in local OUI Law, Consequences, and Defenses have the experience to approach your case from the best possible angle. You’ll want to a firm you can count on to always show up to trial—like we do 140 times a year.  Book a free case evaluation right away.