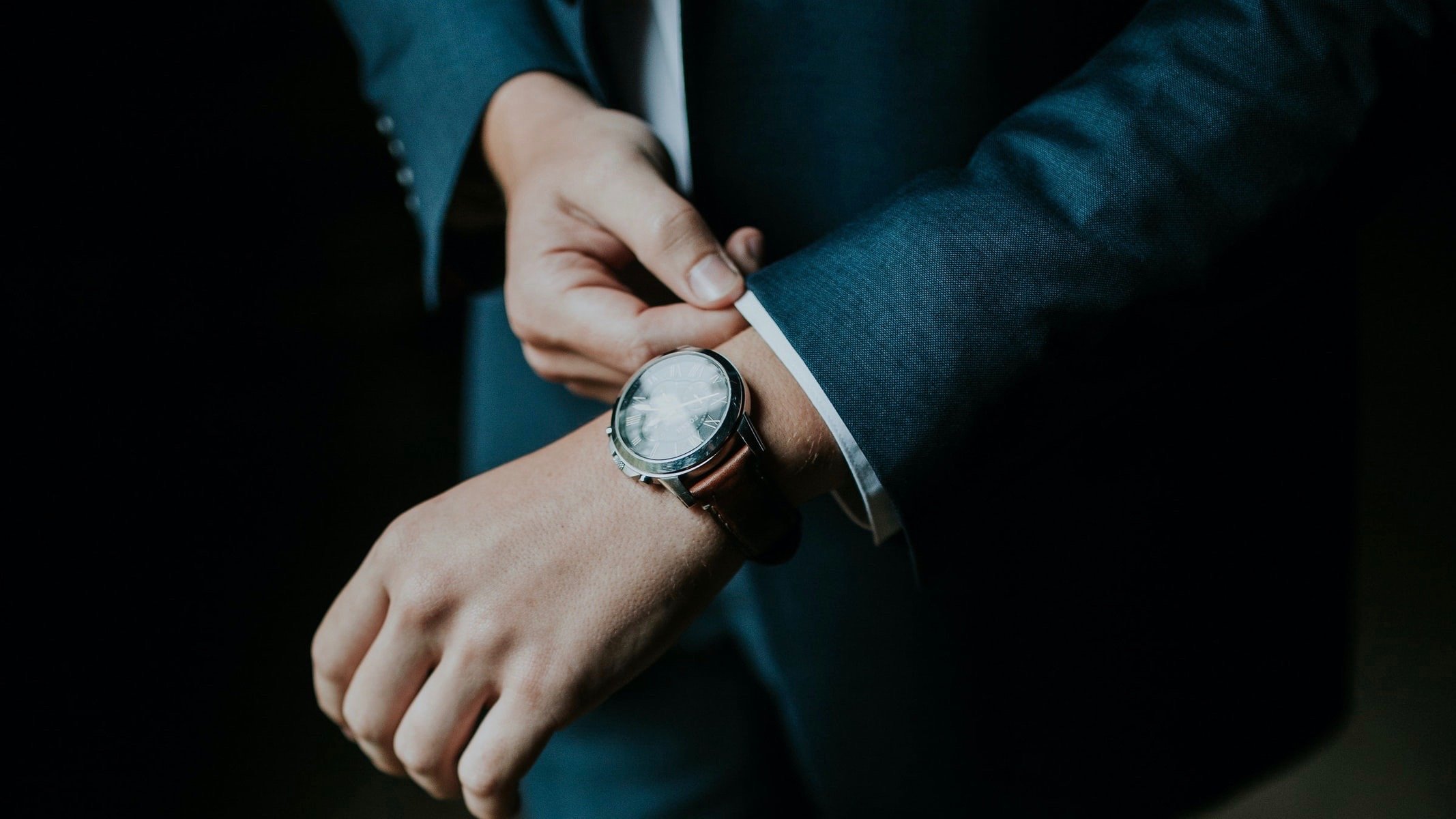 It can be frightening to get charged with a first offense DUI in Massachusetts (where it’s locally termed “Operating Under the Influence” or OUI). After all, a drunk driving charge on your record can affect employment opportunities, your driver’s license, and a whole lot more in your personal life. It’s common to wonder how long that OUI first offense will affect you.

The short answer is that a conviction for a first offense DUI in Massachusetts lasts forever. There are a few more details worth breaking down, though, so read on for more advice.

Not all first offense DUIs are the same.

Each state has unique DUI laws and consequences. Therefore, where the charges have been brought against you will significantly impact the potential penalties and length of time that a conviction can affect your life.

The Massachusetts OUI statute uses a “lifetime lookback” period (ever since the law changed in 2002 from a 10-year lookback period), so every previous conviction—even your first offense—will be considered a “prior offense” if you are ever charged with OUI again in the future.

It’s also important to note that DUI charges are not the same as a DUI conviction. If you receive a verdict of Not Guilty in court, or if the case is dropped, dismissed, or resolved through a CWOF (Continuance Without a Finding), then you haven’t been convicted, and there will be no criminal DUI offense on your record.

If you are convicted, most first DUI offenses are considered misdemeanors, but it’s also possible in certain cases that you’ve been charged with a felony. This distinction will have a major impact on the consequences.

How long does an OUI stay on your record in Massachusetts?

Your “record” with the state of Massachusetts is not identical in every agency. There are actually two entirely different records that will be affected by an OUI in Massachusetts: your driving record and your criminal record.

This is the jurisdiction of the Massachusetts RMV. A first offense DUI in Massachusetts can result in an administrative loss of your license from the RMV whether or not you are ultimately convicted of OUI.

Your criminal record is a separate matter. The outcome of your case with the court—Guilty, Not Guilty, plea bargain, dismissal, CWOF, or dropped charges—determines the impact of a first offense DUI in Massachusetts on your criminal record.

You don’t have to lose hope just because OUI convictions don’t disappear from criminal or driving records. Retain experienced legal counsel immediately, and a Massachusetts OUI attorney can evaluate your case to start constructing a strong defense. If you win in court, you’ll be able to avoid the permanent consequences of a conviction. Protect your record and act now to request a consultation.