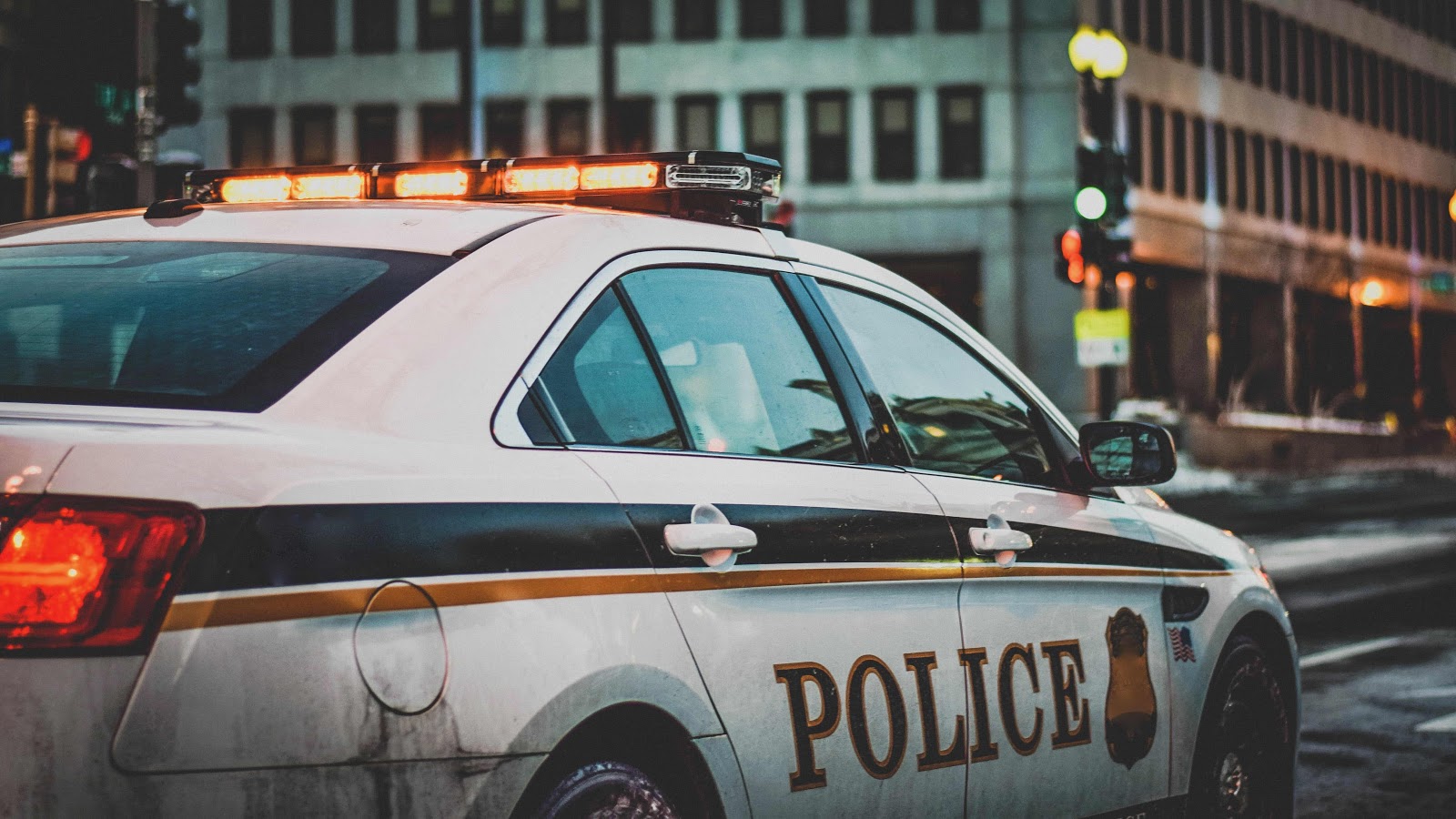 In the state of Massachusetts, receiving a second DUI or OUI charge is not necessarily a felony. In most cases, First and second OUI charges are often counted as misdemeanors, while a third charge (and beyond) would be classified as a felony. However, there are exceptions to this rule, and you should know what they are.

Both of these charges are felonies in their own right, so when they occur along with a DUI/OUI charge, the consequences will automatically be those of a felony. A “Serious Bodily Injury” charge involves a mandatory jail sentence of at least six months with the potential for a sentence of up to ten years.

Meanwhile, if a death occurs as a result of the OUI/DUI in question, then the minimum mandatory sentence is five years in prison and a driver’s license suspension of at least fifteen years.

The Difference Between a Felony and a Misdemeanor

When it comes to the difference between a felony and a misdemeanor, there are three distinctions that Study.com outlines:

Facing a second OUI felony or misdemeanor is no small matter, and you should always speak to an experienced DUI defense lawyer as soon as possible. Even though the misdemeanor consequences are less extreme than the OUI felony charge, they can still dramatically impact your life. Don’t hesitate to reach out to an attorney and request a DUI consultation so you can prepare a case that will help increase your odds of receiving a favorable outcome in court.