Is Your License Suspended Immediately After a DUI 1st Offense Charge? 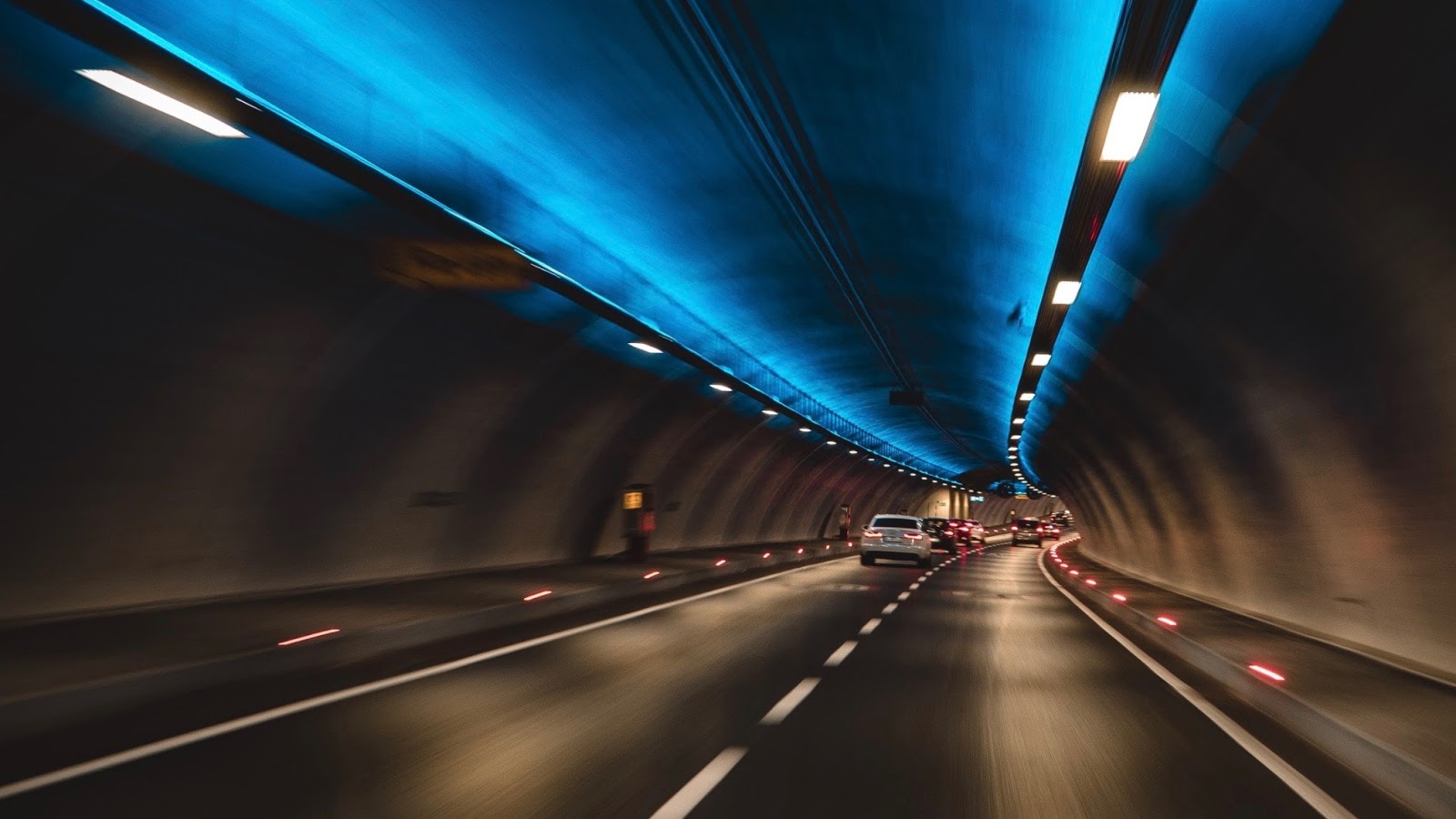 When you’re charged with a first offense DUI/OUI in Massachusetts, it’s practically a guarantee that you’ll be facing a license suspension of some sort. However, the length of that suspension and the factors that dictate when you get your license back will depend on the specific circumstances around your case.

If you’re pulled over and refuse the breathalyzer test, for example, your driver’s license will be suspended for 180 days. If you take the test and fail, you’ll be facing a DUI license suspension length of 30 days. But what happens right after the police officer charges you with a DUI/OUI? Is your license suspended immediately after a DUI charge is made?

Massachusetts DUI laws can be tricky to unravel if you’re not familiar with them. So, to help you get the answers you need, we’ve outlined the most relevant information around DUI license suspension length.

Is Your License Suspended Immediately After a DUI/OUI?

DUI first offense penalties are daunting. Not only do they involve a suspension of your driver’s license, which is a massive obstacle to deal with on its own, but you’ll also have a series of fines to pay and the possibility of spending up to 2.5 years in jail.

As overwhelming as a DUI/OUI charge is, you need to take things one step at a time. Let’s start with the most immediate consequences of a first-offense: the license suspension. As soon as the officer charges you with a DUI, your license will be suspended for at least 30 days (if you took and failed the breath test, that is).

If you refused the breath test at the time of the traffic stop, then, as we mentioned above, you’ll be facing a DUI license suspension length of 180 days. While this is a far longer suspension than if you were to take and fail the test, considering that a first DUI/OUI conviction can result in a one-year suspension, refusing the test (and, consequently, making it impossible for a failed test to be used against you in court) may still be your best option.

How Can You Get Your License Back?

To get your license back after being charged with a first-offense, you’re going to want to get in touch with a professional DUI/OUI attorney as soon as possible. You’ll need their expertise to help you navigate the next steps and craft the best defense possible.

If you’re found Not Guilty in court, then you will not have to worry about the one-year suspension that comes from a first offense conviction. You will, however, need to deal with the 30 or 180-day suspension you received at the time of the charge. If you are successful at trial, then the judge can return your full-time license upon signing a court order which will need to be submitted to the Registry of Motor Vehicles.

Ultimately, the best thing you can do in the face of a DUI license suspension is to contact an attorney. If you’re in the Norfolk County of Massachusetts, for example, then you’ll want a Massachusetts DUI lawyer who has experience with the Norfolk County Court to help you navigate the upcoming trial. If you have any questions about your situation, then please don’t hesitate to get in touch with us today! We’re here to help.