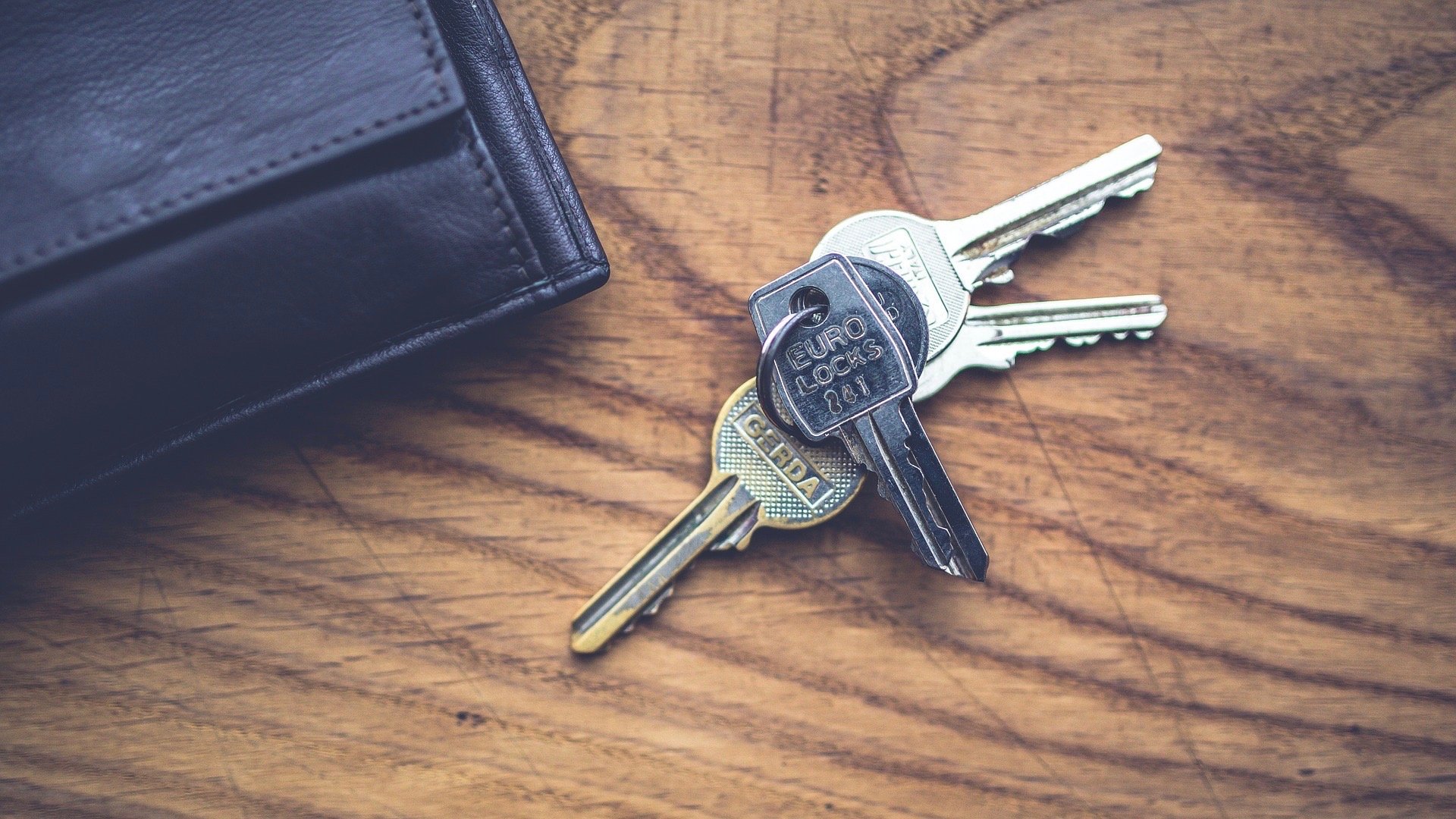 A first offense DUI conviction will result in a loss of your license to drive. It’s likely that your license was already suspended at the time of arrest from failing or refusing a breathalyzer test. If this suspension has concluded, a conviction will lead to a new and separate suspension. This is the most likely scenario since there’s a 30-day suspension for failing the breath test, and a 180-day suspension for refusing the test (for a first offense). Court cases tend to take longer than this to resolve.

However, certain circumstances could result in a breath test suspension that is still underway when you receive a first-offense DUI conviction. If this is the case, the duration of any court-imposed suspensions for conviction will be cumulative (i.e., added onto the RMV-imposed breathalyzer suspension).

The total length of the license suspension after a conviction can depend on many factors:

After the conclusion of a license suspension due to a first offense DUI conviction, you will still need to apply for license reinstatement. The RMV does not automatically return your license, although any continuation of the suspension would require a compelling reason. A Massachusetts OUI/DUI attorney can assist you with your reinstatement application. The outcome will ultimately be up to the RMV.

Below are the details outlined in Massachusetts General Law for a first offense, although an attorney can speak more specifically to the nuances of your case:

A conviction results in a 1-year license suspension, with eligibility to apply for a hardship license after 3 months.

Refusing to submit to a breath test results in an automatic 180-day suspension of your license if you have no prior convictions.

However, a Continuance Without a Finding (CWOF) counts as a prior offense, even though it is not a criminal conviction. If you have a CWOF, refusing the breath test will result in a 3-year license suspension (as it would for a second offense). This is likely to still be in effect when the case is resolved, and any additional suspension in the sentence is added to the end of the breath test suspension period.

If you are under the legal drinking age at the time you refuse a breath test, the suspension will be even longer. All drivers under 21 are subject to a 3-year license suspension for refusing a breath test. Due to the Junior Operator Law, drivers 18-20 years old will have an additional 180 days added to the total duration (3.5 years total). Drivers under 18 will have 1 year added to the entire duration (4 years total).

If convicted, drivers under 21 will not be eligible to apply for a hardship license until 210 days of the suspension for a conviction have passed (and not at all during breathalyzer-related suspensions).

If you agree to a CWOF and the alternative “24D Disposition” reserved for an OUI/DUI first offender, the court will impose a 45-90 day license suspension as part of your sentence. Second offenders with prior offenses more than 10 years old may also qualify for an alternative disposition with the same suspension range.

If an OUI/DUI resulted in a person’s death, the license suspension would be much more severe. DUI Manslaughter can result in a suspension of 15 years to Lifetime, depending on the circumstances of the case.

If you’ve received a first offense DUI conviction, look for an OUI attorney who is familiar with your area. Defendants living in Middlesex County, for instance, are best served by a Middlesex County attorney with deep experience in cases tried through the local court system. Don’t hesitate—consult with an experienced Massachusetts DUI attorney immediately.