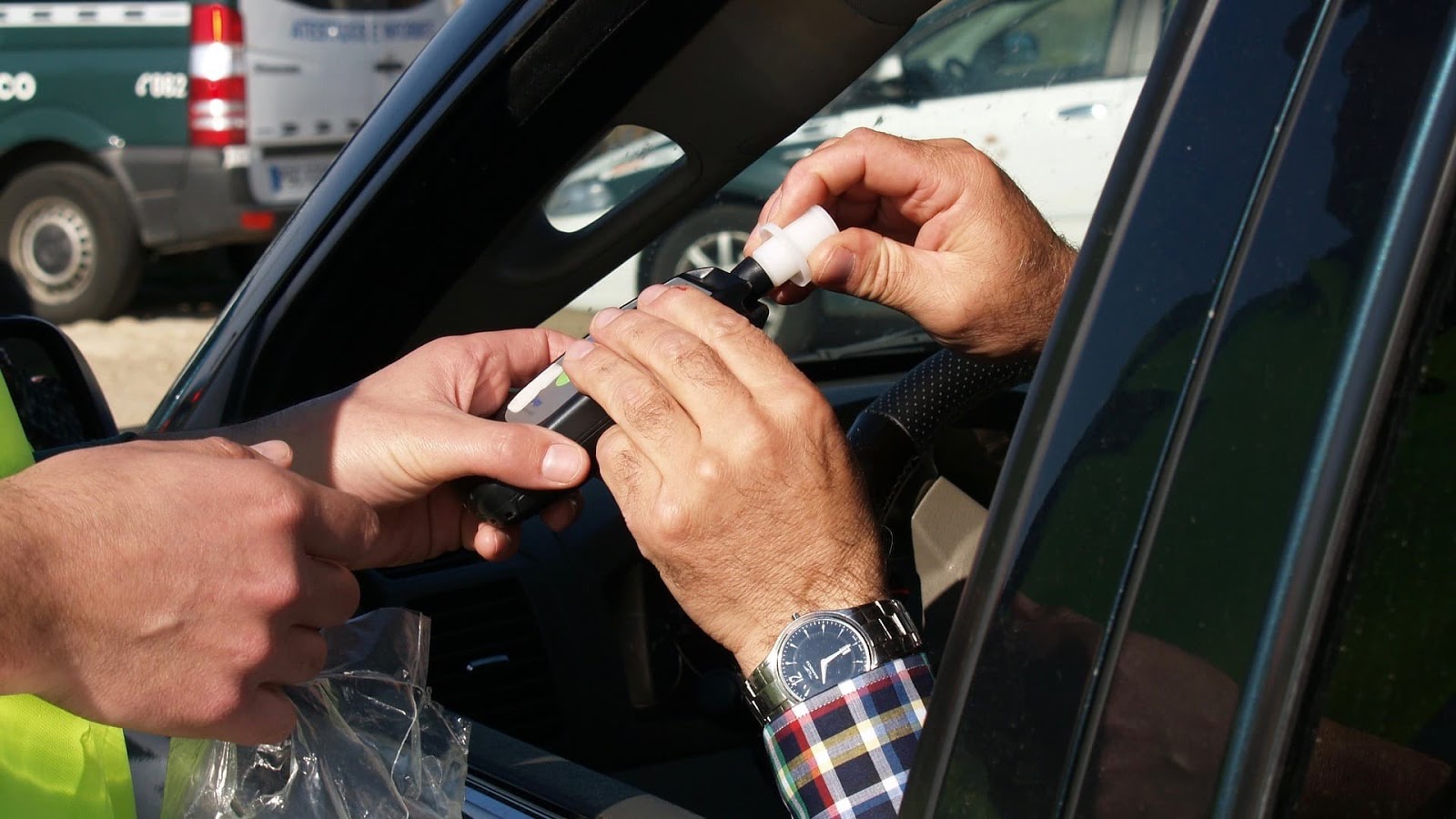 The breathalyzer test has always been one of the most vital aspects of a DUI case. While failing a breathalyzer test can feel like it eliminates your chances of a Not Guilty verdict, that’s not always the case.

There are a number of ways that an experienced DUI defense attorney can not only challenge the results of a breathalyzer test, but due to a recent Massachusetts District Court ruling, no breathalyzer tests that are administered in the state can be used as evidence until their results can be proven to be accurate by the Office of Alcohol Testing.

If you’ve been faced with a DUI charge and a breathalyzer test, then you’re going to want to familiarize yourself with the results and breakdown of this recent Massachusetts ruling. According to the Boston Herald, this ruling from Judge Robert Brennan came about after a judge learned that the Office of Alcohol Testing had “failed to release evidence to lawyers representing drunken driving defendants that showed around 400 Breathalyzer results were flawed.”

As a result of the ruling, prosecutors have had to discard evidence from thousands of different drunken driving cases, and the Office of Alcohol Testing has to undergo major reform. This reform involves revamping the training for office staff and implementing new rules for complying with discovery requests.

However, even with the overhaul and investigations into the Office of Alcohol Testing, Judge Brennan ruled the effects to be insufficient “to provide the level of transparency necessary to remedy the harm to the criminal justice system.”

How Breathalyzers Are Challenged

Even if this ruling hadn’t been enacted, there are still a number of ways to challenge the results of a breathalyzer in court. For example, you and your defense attorney could challenge the reason you were pulled over in the first place. If it’s determined that you were pulled over unlawfully or without sufficient evidence, the breathalyzer test results, and any other evidence related to your stop, will be thrown out.

An unlawful stop is a stop that occurs when the police lack a reasonable suspicion that you were violating the law in the first place. If the police officer who stopped you saw you drinking and driving or driving erratically, then they have reasonable suspicion and probable cause. However, if their reasoning is a “hunch,” then challenging the stop and dismissing the breathalyzer results becomes doable.

Waiting On the Office of Alcohol Testing

As the Office of Alcohol Testing undergoes internal reform, breathalyzer test results are no longer the reliable staple they once were, and District Attorneys across the state have suspense the use of any breath test evidence in court. This is important, as it removes any potential that someone could be wrongfully convicted of a drunk driving charge on account of faulty equipment.

If you’re faced with a DUI charge, your first step should always be to contact a DUI defense attorney. With their help and expertise, and your familiarity with the results of the court ruling on breathalyzers, you can begin to set up a defense that can improve your chances of earning a Not Guilty verdict.