Massachusetts Breathalyzer Problems May Cause Results to be Dismissed 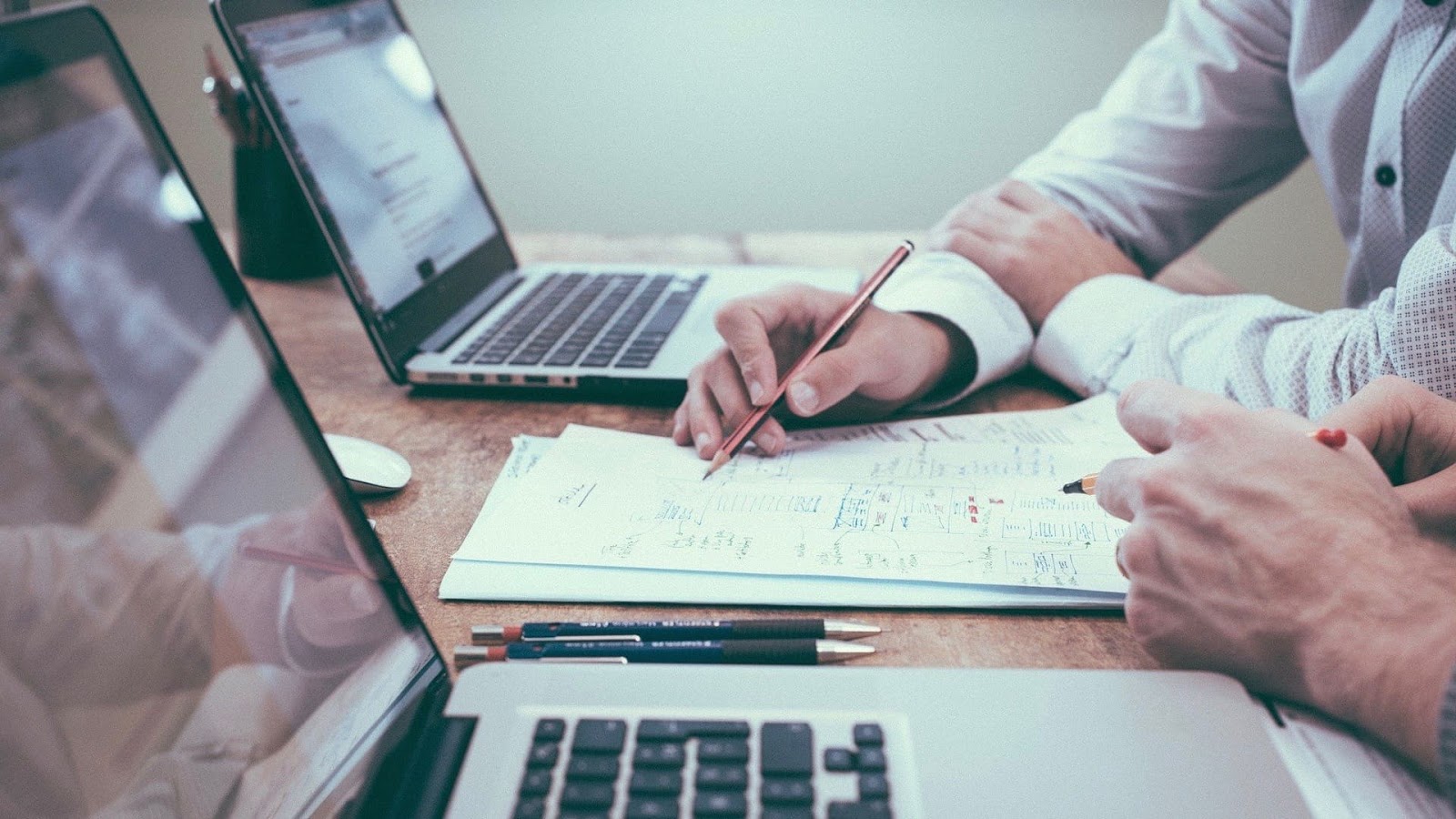 When it comes to convicting someone of a DUI, there are few pieces of evidence more commonly cited than the breathalyzer. For better or for worse, breathalyzer results tend to hold a lot of sway over the final decision made in court. However, as reports of Massachusetts breathalyzer problems continue to flood in, things are starting to change.

Breathalyzer accuracy has been called into question for years, with many citing improper handling, lack of maintenance, and faulty tech as grounds to dismiss, or at least question, the validity of breathalyzer results. And in early 2019, Massachusetts district court judge Robert Brennan “ruled that most Breathalyzer test results will no longer be admissible in court until the problem-plagued Office of Alcohol Testing can earn its national accreditation.”

The situation remains complicated, especially since it’s not always clear how reliable breathalyzer accuracy is or how it can (or can’t) be used in court. To help you make sense of it all, here’s an overview of the Massachusetts breathalyzer problems and how they may affect you.

How to Challenge Massachusetts Breathalyzer Results

Even if the breathalyzer itself isn’t flawed, there are still several ways that you can challenge its results. For example, DUI defense attorneys can use any of the following to defend against breathalyzer results:

The nuances of these issues are extremely well-covered in this November 2019 article from The New York Times. And as one Massachusetts defense lawyer argued within the article, “If we are going to put people in jail and punish people, take their liberties away, take their licenses away, we have an obligation to be accurate.”

How The Massachusetts Breathalyzer Problems May Affect You

If you’re one of the people who took and failed a breathalyzer test in Massachusetts during the period outlined above, then you should receive a notice in the mail informing you of the situation and how it may affect you and the results of your previous case.

Massachusetts DUI law can be complicated, though, so don’t hesitate to reach out to an experienced DUI attorney to help you assess your prior case and see if there are grounds to re-open it, challenge the breathalyzer results, and find out for sure if the Massachusetts breathalyzer problems lead to an inaccurate reading of your BAC, which could result in your case being dismissed entirely.