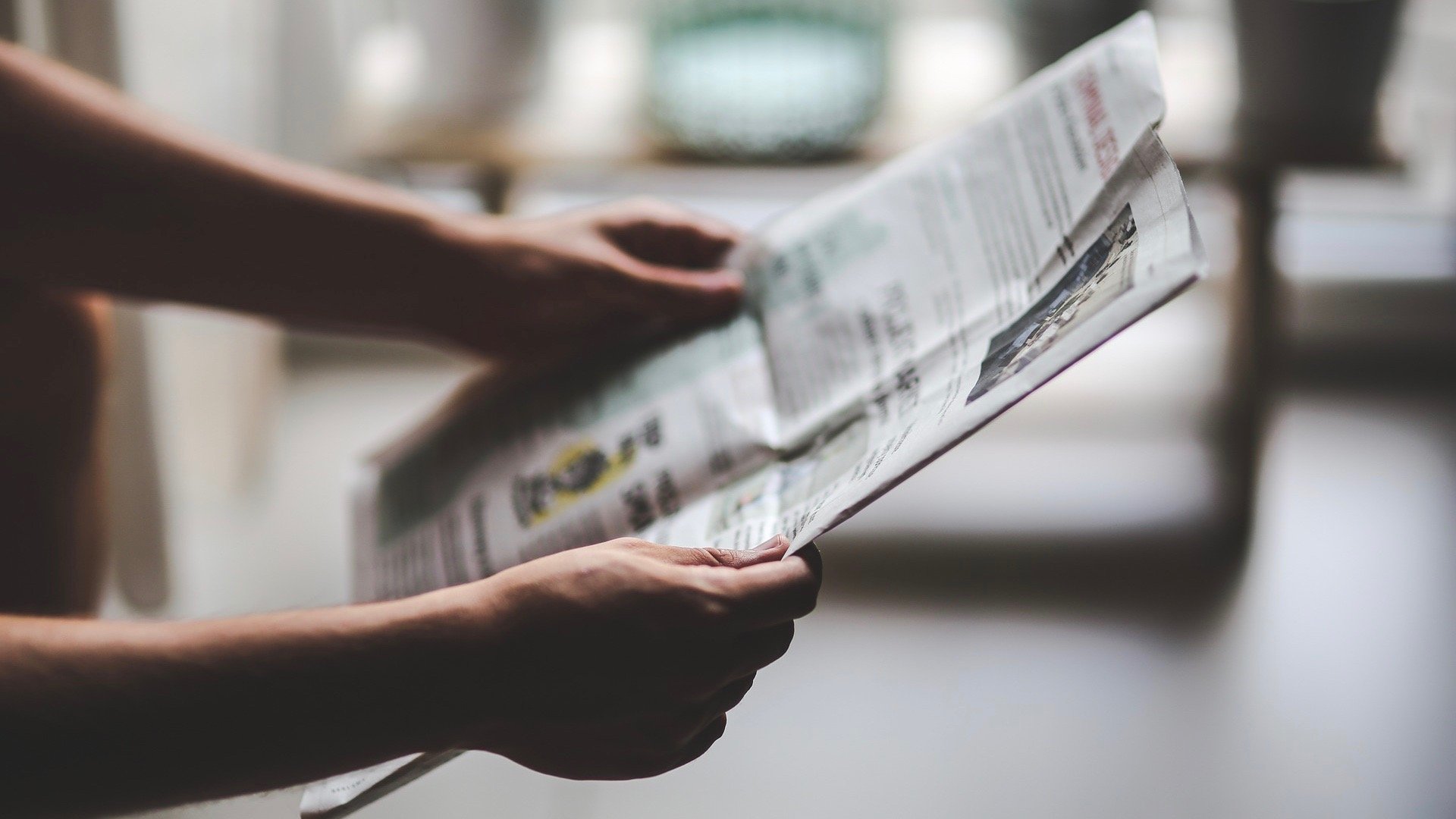 It’s well-known that Massachusetts OUI penalties already stand among the tougher sets of consequences in the nation, with the highest maximum potential jail time for first offenders among all U.S. states.  The penalties for a first offense OUI in Massachusetts could potentially include:

You can read an in-depth breakdown of these penalties here. It’s also true that a Continuance Without a Finding (CWOF) and alternative 24D disposition often makes it possible for first offenders to earn more lenient penalties in lieu of jail time and long license suspensions. However, state law in Massachusetts is slated to change in 2021 due to a new amendment recently approved by the Massachusetts state legislature.

At the end of 2020, the Massachusetts senate adopted an amendment from Minority Leader Bruce Tarr that will expand the state’s ignition interlock device (IID) program to include all persons convicted of OUI. This means that even defendants accused of an OUI first offense will now face a risk—if convicted—of being mandated to install an IID on every vehicle they drive, own, or lease.

This non-budgetary measure was passed as a part of negotiations on the state’s spending plan for 2021. It marks a major departure from previous Massachusetts OUI penalties, which previously only required IID installation in cases of repeat (second and subsequent) convictions. According to a report in the Boston Herald, the budget rider “authorizes the registrar of motor vehicles, in all cases involving defendants who operated a vehicle with a blood alcohol level of 0.15 or higher, to place a restriction on hardship licenses requiring them to have an ignition interlock device installed on each vehicle they own or lease.”

The senator who introduced the rider believes the change is justified because Massachusetts was, in the past, the only state that didn’t mandate IIDs for first-time offenders. OUI defense attorney James Milligan, who is based out of Hanover, strongly disagrees.

“You can get around anything if you say it’s for public safety,” Milligan told Boston 25 News. “People who have first offenses, have a lifetime of no issues and make one mistake, that's not a person that should have an ignition interlock device.”

Concerns about the accuracy of ignition interlock devices weigh heavily on Milligan’s mind. Lawmakers may see the devices as a one-size-fits-all solution, but many attorneys believe this will threaten the right of first offenders—who usually serve no jail time—to live a free and normal life.

If you’ve been charged with your first OUI offense, get in touch with a qualified Massachusetts OUI attorney immediately to discuss how these changes may affect the potential Massachusetts OUI penalties in your case.