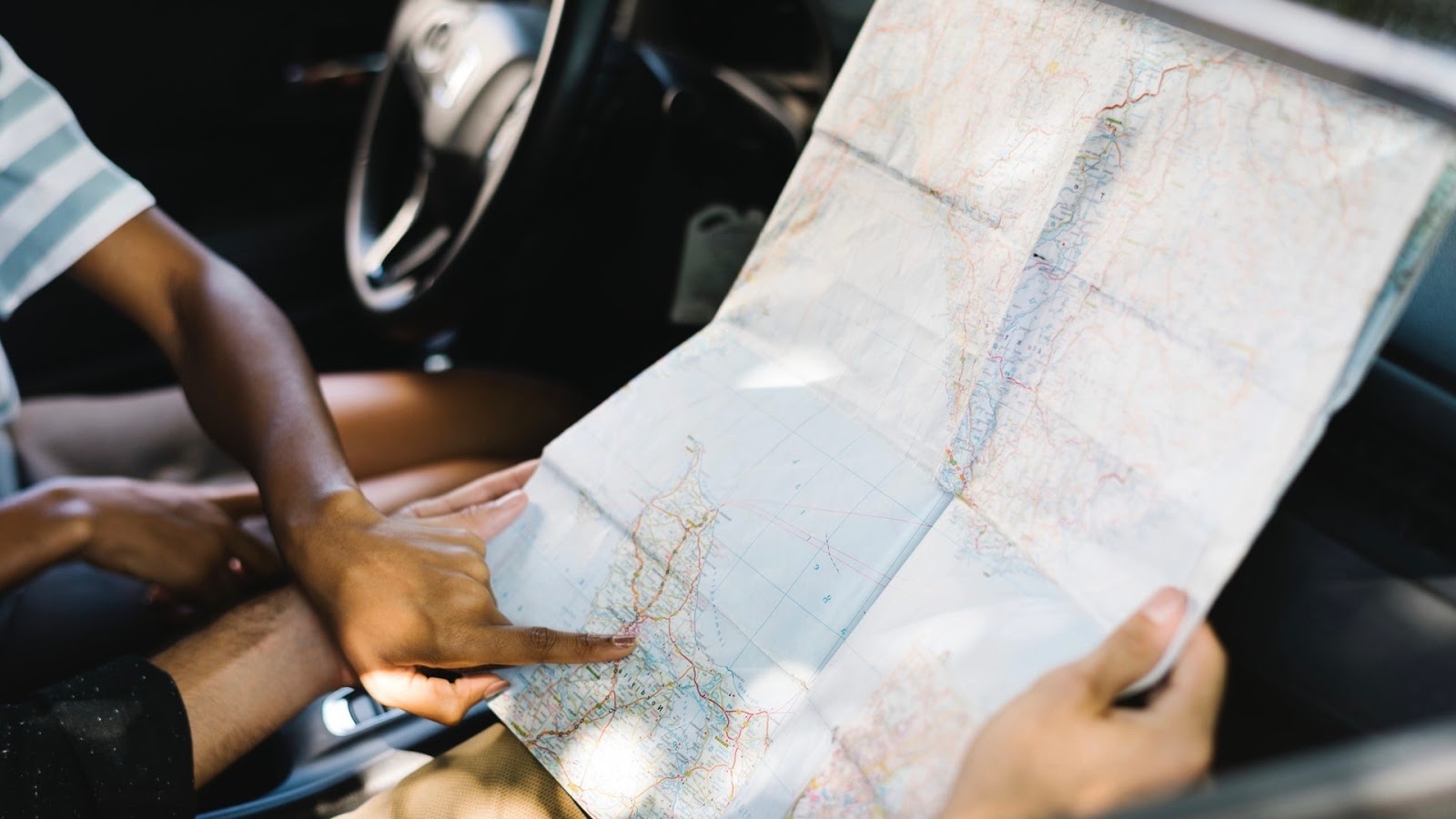 Consider a scenario where you’re away from home, driving around in New York after a night out and are suddenly pulled over by law enforcement, fail a breathalyzer test, and find yourself facing DUI charges. What happens if you get a DUI out of state?

Does Massachusetts Know I Was Charged With a DUI Out of State?

All states are required to report out of state suspensions or revocations of a driving license to the driver’s home state through the National Driver Register. This means that a suspension or revocation in Florida, for example, will indeed end up on your Massachusetts driving record. Furthermore, Massachusetts treats all offenses just as if they occurred in MA (if you were licensed in the Commonwealth at the time of the offense), putting you at risk for potentially stiff consequences.

Do I Have to Return to the State of the Offense?

Most likely, you’ll have to return to the state where the DUI/OUI charge took place in order to defend yourself in court. The state where you’ve been charged will not care about the hardship of returning to appear in court, even if it’s the other side of the country, and if you don’t appear, the state may permanently revoke your driving privileges within its borders.

Despite this, some people assume that as long as they steer clear of that state, their charges will not catch up with them at home. This is not the case, and you’ll need to make arrangements to return and be present for a hearing or trial in that state, or face consequences both there and at home.

Get a Lawyer in Both States

While most people would expect that a DUI charge or conviction will impact them in the state where it occurs, they may not realize that it will also affect them back home in Massachusetts. It is important that you retain legal counsel in both the state where you have been charged and in MA, where the lawyer local to the state can most effectively assist you with your case as it relates to hearings, trials, pleas, or penalties in that state.

How Will an Out of State DUI Affect Me Back Home?

If your license is suspended in another state, Massachusetts will issue an indefinite suspension until you’ve resolved your out of state suspension and had your license reinstated there. After that, you’ll need to see an MA hearings officer and provide a certified driving history, court abstract from the out of state case, and a letter of reinstatement from that state.

Even after all of that, however, MA will still treat the offense under Title XIV, Chapter 90, Section 22 (c), exactly as if it had occurred at home, and impose its own penalties.

Don’t wait until one state has resolved your out of state DUI to begin the process of defending yourself in the other. If you’re facing a drunk driving charge or conviction from a trip you took out of state, seek legal counsel in your home state immediately so that a qualified lawyer can start preparing your defense in Massachusetts, where possible consequences will be even more critical to your everyday life.