What to Expect When Facing Multiple DUI Charges in Massachusetts 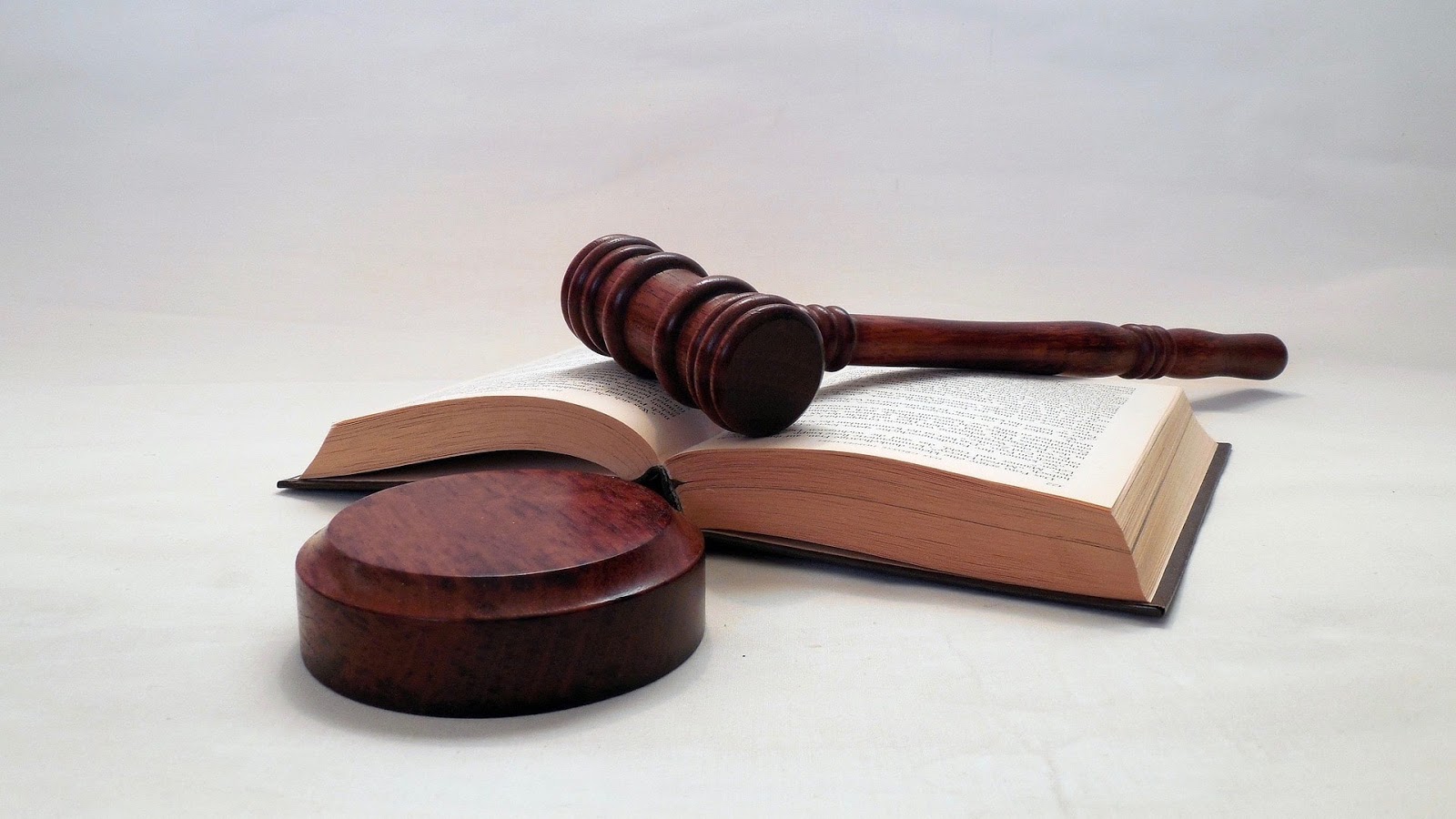 DUI laws in Massachusetts are incredibly strict and rank among some of the harshest in the country when it comes to the penalties for a conviction. If you have multiple DUI charges on your Massachusetts record, then getting charged again can leave you in a tough spot, to say the least.

There’s no need to panic, though! Yes, the consequences of multiple DUIs are intense, but if you work with a DUI defense attorney to build a strong defense, you can dramatically improve your odds of getting a favorable outcome in court. To help equip you with the tools you’ll need to face multiple DUI charges, here’s some of the most important info to know.

Going to court with multiple DUI charges on your record means that you automatically have more at risk than if you were facing a first offense. Here’s a look into some of the standard penalties that multiple DUIs will entail:

The exact penalties for multiple DUI charges will vary based on your unique situation but these can still provide you with a good idea about the kind of effect multiple DUI convictions can have on your life. If you want to avoid these lofty consequences, then you’ll want to get in touch with a Massachusetts DUI attorney as soon as possible so you can start building a defense.

What Does a DUI Defense Look Like for a Multiple Offender?

Since the consequences of a conviction are so steep for anyone who has multiple DUI charges on their record, there are ultimately just a few options they’re going to want to consider. You don’t want to plead guilty and accept whatever consequences you’re given, so you should work with your DUI defense attorney to either get the case dismissed before trial, bargain the charges down, or fight the charges outright in court.

Thankfully, there are similarities between fighting multiple DUI charges in court and fighting a first offense. The procedure is the same, and the strategy will be the same (i.e., improper procedures, mishandled or inaccurate evidence, lack of “reasonable suspicion” at the time of the arrest, etc.).

So, instead of panicking at the potential consequences of a conviction, get in touch with an experienced DUI attorney today and start building your defense!