OUI vs. DUI: What’s the Difference? 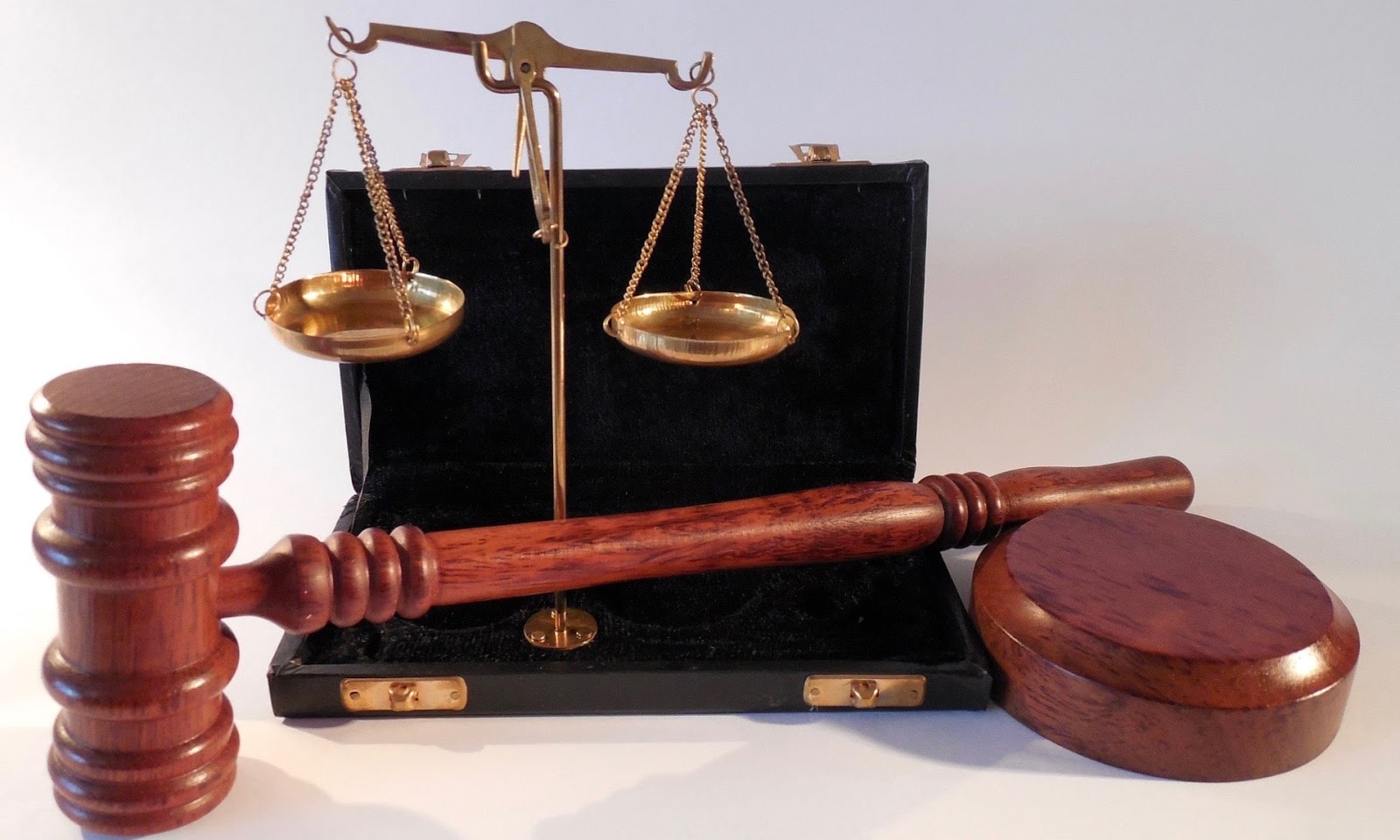 Facing an OUI or DUI charge is a stressful experience for everyone. Not only do you need to build a defense with a lawyer, but you’ll also want to become well acquainted with the charges you’re facing. In Massachusetts, however, you may find yourself confused about the difference between OUI and DUI charges—and you wouldn’t be the only one!

If you’re one of the many people curious about the OUI vs. DUI comparison, then you’re going to want to start by understanding how each charge is defined:

Definition of Operating Under the Influence (OUI)

If convicted of an Massachusetts OUI first offense, the most severe consequences you could face involve having your license suspended for up to one-year, paying fines ranging from $500-$5,000, and serving up to 2.5 years in jail.

Definition of Driving Under the Influence (DUI)

Using the simple definition in the Merriam-Wester Dictionary, a DUI is “the act or crime of driving a vehicle while affected by alcohol or drugs.” If you’re convicted of a first-offense DUI, then the maximum possible penalties you could face include:

The Difference Between OUI and DUI in Massachusetts

If you’re wondering why a DUI is so similar to an OUI, it’s because they’re nearly identical. In Massachusetts, a charge involving “drunk driving” is labeled as “operating under the influence,” or OUI. Both charges refer to a situation where someone is operating a vehicle while under the influence of alcohol (or other intoxicating substances).

When it comes down to it, the significant difference between an OUI and a DUI is simply a regional one. Many states have multiple types of “driving while impaired” charges, each with a unique acronym, and Massachusetts is no different. It’s worth noting, however, that a “DUI” in Massachusetts sometimes refers to a felony offense, with “OUI” acting as a more general term.

However, the OUI vs. DUI in Massachusetts debate is ultimately not much of a debate at all. The two terms both apply to charges about driving/operating a vehicle while intoxicated by alcohol or other substances. If you’re ever facing either these charges, then your first step should always be to reach out to a professional OUI/DUI defense attorney.