What Happens if You Get a Second DUI Charge? 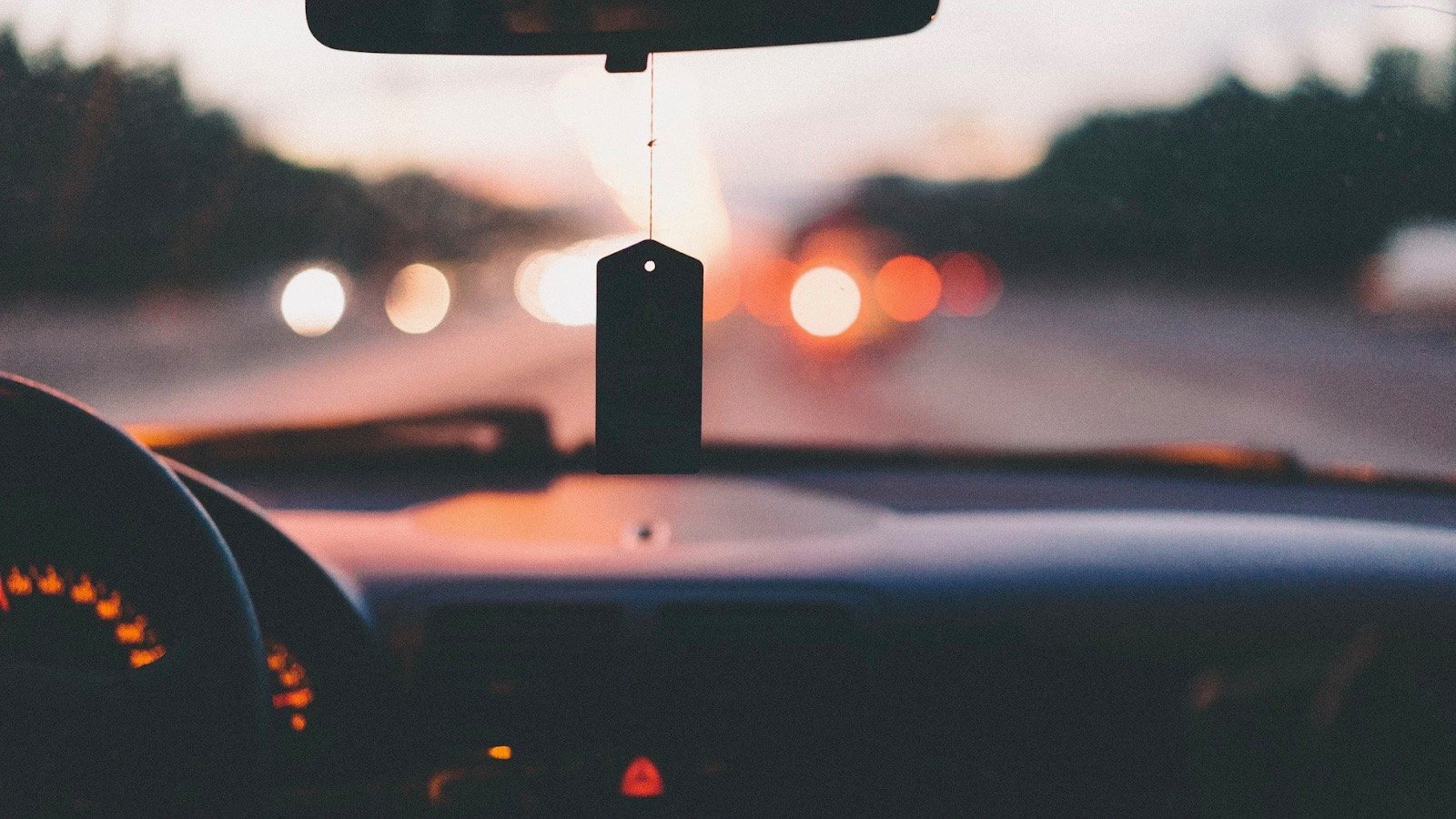 If you’ve been arrested for DUI for the second time, it’s natural to feel scared.  A second DUI offense threatens you with more significant consequences and fewer options for leniency than those available to first offenders.

A lot of questions are probably spinning through your head.  Will I go to jail? How long will I lose my license? Will my job be affected?  Can I beat this again?

While another DUI charge is certainly bad news, the good news is it’s not inherently any more difficult—from a legal standpoint—to fight a second DUI charge in court than any other drunk driving charge.  You’re presumed innocent until proven guilty, and jurors will not be made aware of previous charges or convictions while they weigh the details of your case.

What are the consequences?

A second DUI charge, according to Ch. 90, Section 24 of Mass. Gen. Laws, is punishable with:

While usually a misdemeanor, in certain circumstances a second DUI charge could become a felony.  Causing a severe injury to another person while driving drunk is sometimes a felony-level.  DUI in a way that causes someone’s death is always a felony offense with severe consequences.

Will I actually go to jail?

It’s possible for jail time to be imposed with any DUI conviction, but most second DUI charges do not result in jail time in Massachusetts.  This is because the “Alternative Disposition” available to second offenders is the most common way convictions are sentenced.  Many Massachusetts judges favor rehabilitation over punishment for citizens who make mistakes—we’re all human, and judges know that.

Under the “Alternative Disposition,” you’d be confined for 14 days in an inpatient alcohol treatment facility (instead of jail time). If your first conviction was over 10 years ago, you might be eligible for a “24D Second Chance” Disposition. This requires enrollment in an alcohol safety program, but no incarceration.

Of course, it may be possible to win the case with the help of an experienced DUI attorney and avoid the consequences of conviction altogether.

Can I get my license back faster?

Since suspensions are cumulative, it’s possible to have a five-year total suspension, of which four years must pass before you can apply for the “Cinderella” license. Although, in some instances, you could apply to the Board of Appeals after the 3-year chemical test refusal suspension for a hardship license.

How will this affect my employment?

If you aren’t convicted, your second DUI charge shouldn’t have a lasting impact on your employment in Massachusetts. Employers in the Commonwealth are not allowed to ask about or make hiring decisions based on arrests or charges that did not result in a conviction.

Even if you are convicted, a second DUI is usually a misdemeanor.  Misdemeanors do appear on CORI checks, and employers in Massachusetts can decide not to hire you for misdemeanor DUI, but there’s a light at the end of the tunnel.

Employers with Level 1 CORI clearance can only see misdemeanor convictions for the first five years after your conviction (and any incarceration period) occurs.  This means, in the long run, things will get a little easier.

You don’t want a second DUI conviction on your record.  The first step is to consult with a qualified Massachusetts DUI attorney so a legal expert can review the details of your case and begin constructing a solid defense.