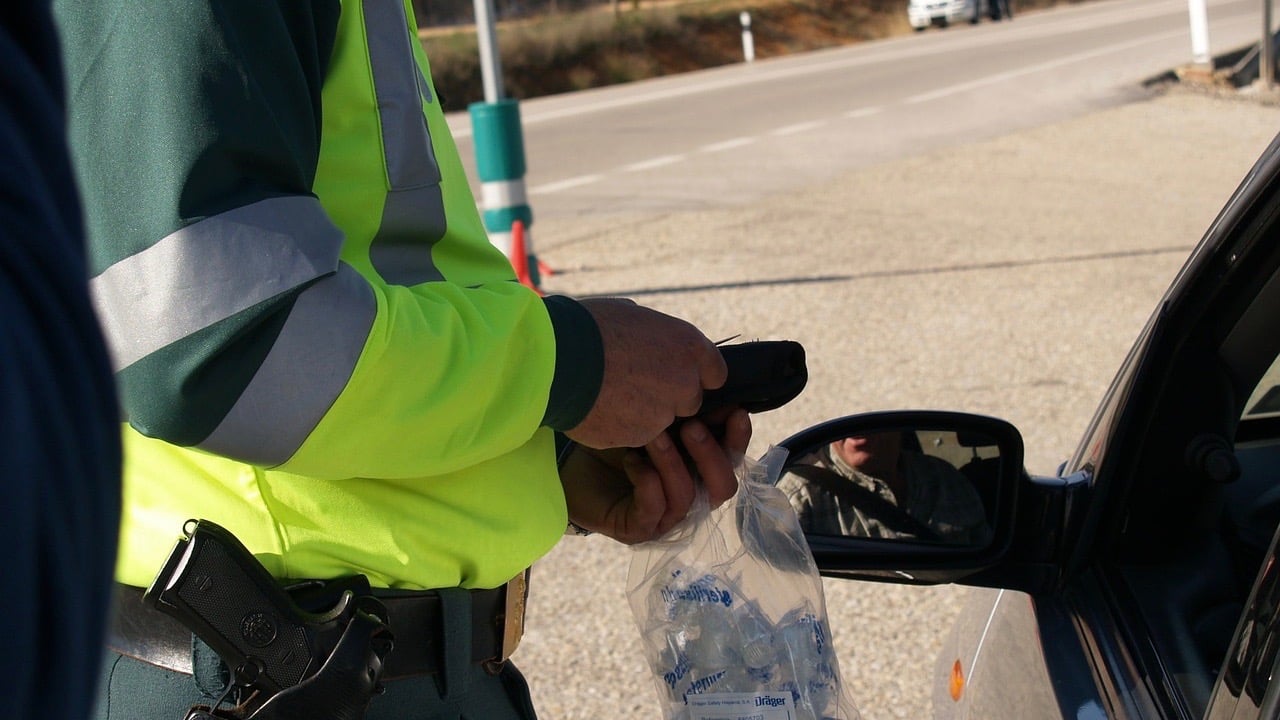 Failing a breathalyzer test at a traffic stop or Massachusetts sobriety checkpoint will get you charged with OUI in Massachusetts. This can have a tremendous impact on your life, and you might feel frightened or unsure of what to do next.  Here are four steps that will help you defend yourself from the consequences.

Be respectful to the testing officer, but you are not legally required to say or admit to anything that could be self-incriminating. Failing the test will mean you are going to be arrested, but apologizing and confessing additional details will not give you any leverage for leniency at this point.

Worse, your statements can become evidence that is used to reinforce the government’s case against you. The best policy is to be respectful and honest but decline any requests for potentially incriminating information until you’ve spoken with a lawyer.

By this point, it is likely that you have already been asked to complete a standard “Field Sobriety Test,” since police officers are required to observe you for 15 minutes before the administration of a breathalyzer test. However, if you are asked to complete a sobriety test after failing the breathalyzer—or even beforehand—it is generally advisable to decline. These tests can only work against you.

Refusing a field sobriety test is not illegal, and your refusal cannot be held as evidence of your guilt or even mentioned in court in Massachusetts. It will, of course, further raise the officer’s suspicion that you may be intoxicated—but if you’ve failed the breathalyzer already (or if it is likely you will fail), this won’t make a significant difference.

The breathalyzer test, on the other hand, is subject to the “Implied Consent” law, which states that you agree to be tested for impairment via blood, chemical, or breath tests whenever you get behind the wheel of a motor vehicle in Massachusetts. Refusing the breathalyzer will result in an automatic suspension of your license for 180 days (for a first offense) whether or not you are eventually convicted of OUI.

You need to understand that the breathalyzer failure is not conclusive evidence of your guilt, and under the right circumstances it can be (and often is) successfully fought in court. Any papers, citations, or documents provided to you by law enforcement can become a critical part of your defense. In fact, records showing misconduct by the Office of Alcohol Testing are what led to Judge Brennan’s January 2019 ruling that limits breathalyzer evidence in court until OAT is nationally accredited.

An attorney may be able to bring the legitimacy of your arrest into question if there is evidence of improper reasoning for the traffic stop or flaws in procedures police are required to follow.

The most important action you can take is to retain an attorney specialized in Massachusetts OUI law, who has a long track record of success fighting on behalf of clients with failed breathalyzer test results. Breathalyzers are a centerpiece of many drunk driving cases, but they are imperfect, and in the right circumstances even a failed result can be refuted or suppressed in court.