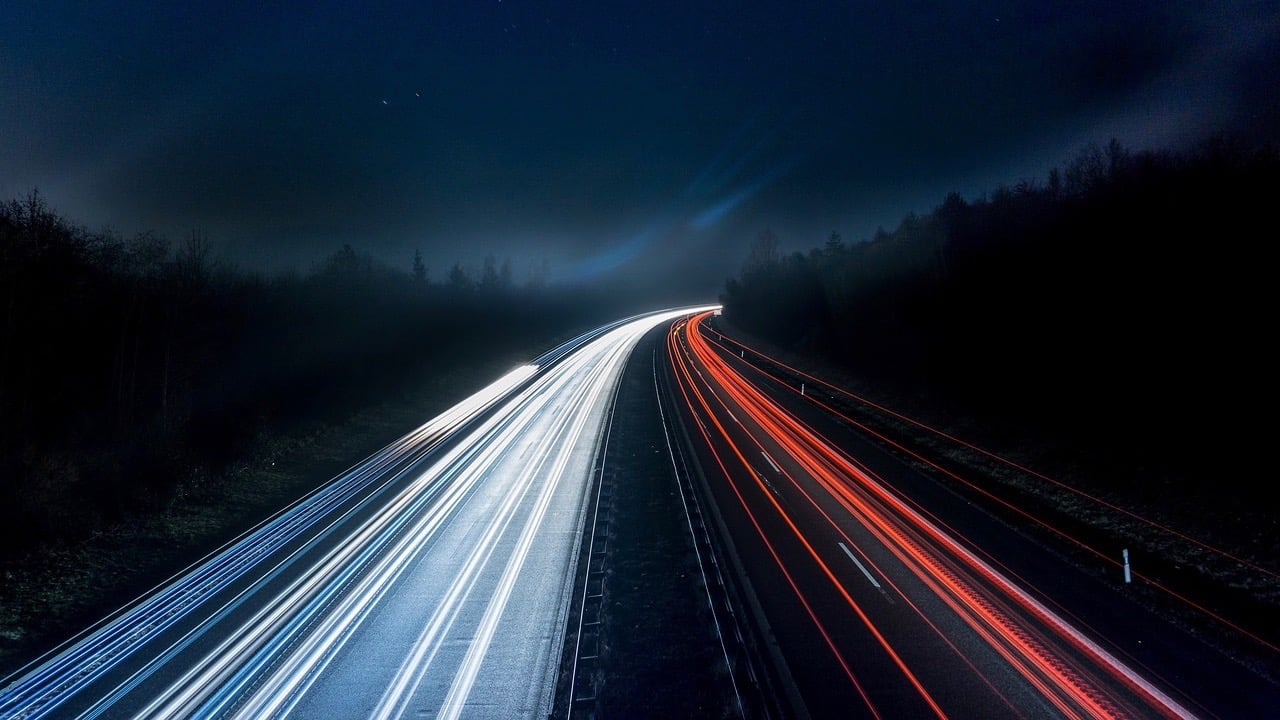 A first DUI charge in Massachusetts has the potential for severe consequences. It pays to get the right legal counsel immediately and exhaust all possible avenues of defense. Attorney Jay Milligan is one of the top-rated OUI attorneys in the state, with more than 20 years of exclusive practice on OUI cases and over 100 five-star reviews.

But you don’t need to bank on reviews alone. The results Attorney Milligan has earned for his clients will speak for themselves. Here’s just a small sample of the first DUI charges he’s beaten, and how he did it:

These are just a few of the many ways to beat a first DUI charge in Massachusetts. An experienced DUI/OUI attorney will know the intricacies of local OUI law and have plenty of tools to construct the strongest possible defense for your unique situation. For many years, Attorney Jay Milligan has used his extensive Massachusetts OUI defense expertise to earn the best possible results for his clients.

Whether it’s your first DUI charge or a subsequent offense, past clients will be happy to tell you what they valued about working with Attorney Milligan:

“Jay is a consummate professional and instantly makes you feel confident you made the right choice. He knows the DUI laws inside and out and is quickly able to make clear exactly where you stand at every point during this stressful process. Most importantly, he equips you with the precise knowledge to make the best decision and obtain the best outcome you can. In the courtroom his experience shines and it’s obvious that he is well respected by everyone from the Judge on down. He always returned my calls promptly. Highly Recommended!”