Can You Get a DUI for Driving Under the Influence of Prescription Drugs? 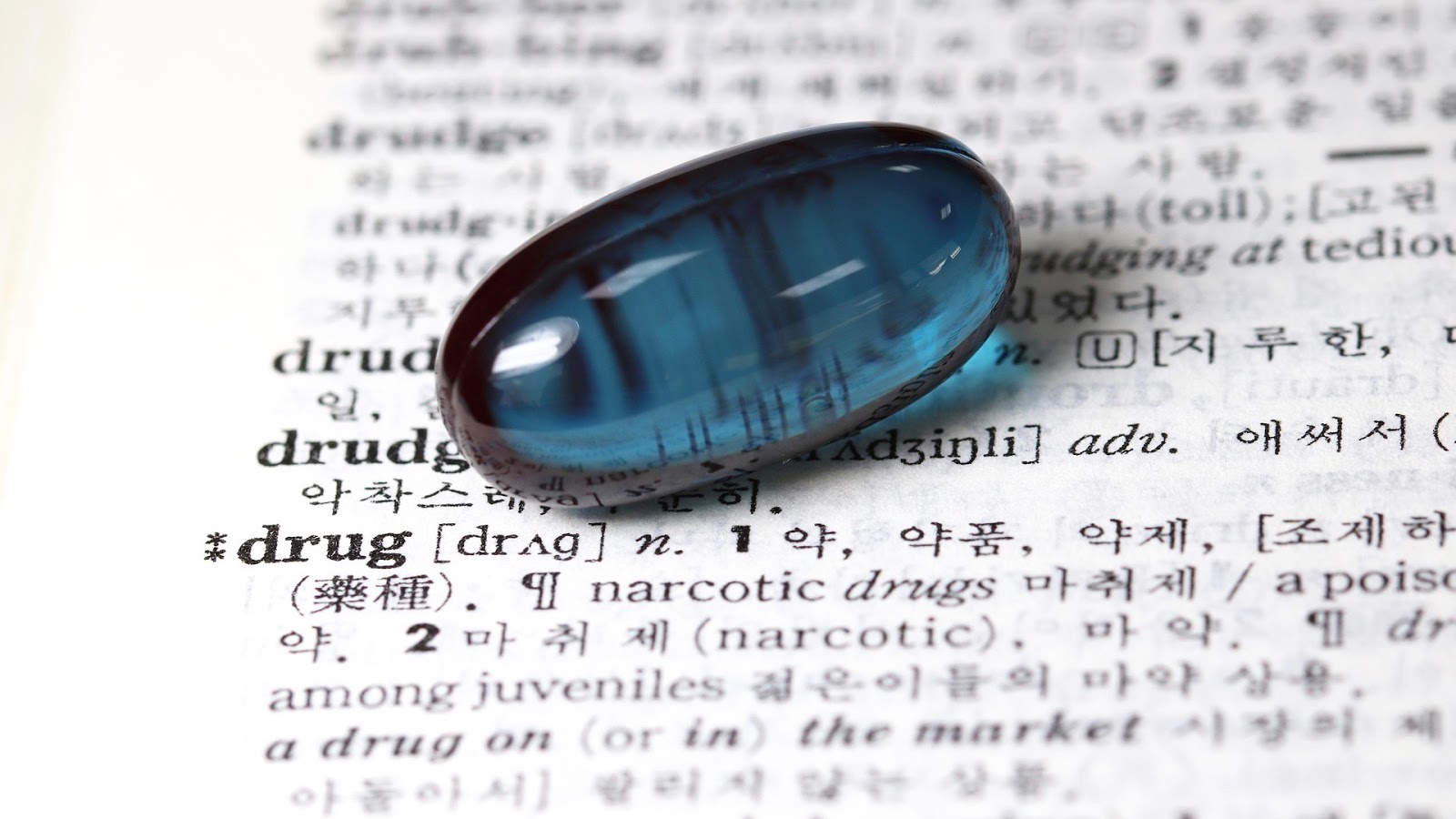 While there is a stark contrast between prescription drugs and alcohol, driving while impaired by either of them carry similar consequences. Driving under the influence of legalized prescriptions, including marijuana, is still illegal and can result in a suspension of your driver’s license, and in some cases, time in prison.

According to a report from the National Highway Traffic Safety Administration (NHSTA), that’s reported on by Market Watch, “Use of marijuana and prescription drugs is increasingly prominent among drivers on America’s roads, which raises a new safety challenge. While it’s illegal across the United States to drive while drunk, the laws involving drugged driving vary across the states.”

Here in Massachusetts, it’s outlined in chapter 90, section 24 of the Massachusetts General Law that driving a motor vehicle “while under the influence of intoxicating liquor, or of marijuana, narcotic drugs, depressants or stimulant substances” is grounds for an OUI charge.

These experts are “law enforcement officers trained to spot signs of impairment in drivers.” But there only "7,000 such officers nationwide," according to the NY Times. This makes it difficult for a DRE agent to respond to every traffic stop that may involve impairment by prescription drugs.

Defenses for Driving Under the Influence of Prescription Drugs

If you’re facing an OUI charge related to driving under the influence of prescription drugs, the first thing you need to do is find an experienced OUI attorney who can help build a defense case. Even if the impairment was a result of legal prescription drugs, you could still face harsh penalties.

One of the most important things to remember about OUI charges is that you don’t have to believe that you’re impaired for a police officer to charge you with driving under the influence of prescription drugs. Even taking the prescribed dose of your medication can lead to an OUI charge, since the effects of these drugs can vary so dramatically.

However, since many juries are reluctant "to convict someone of impaired driving due to prescription drugs," and DRE testimonies aren't always easy to attain, all hope isn't lost. You and your Massachusetts OUI attorney should assess the specifics of your case and see what options you have to either reduce your charges or earn a verdict of not guilty.