Are You Required to Take a DUI Breath Test if it’s Your First Offense? 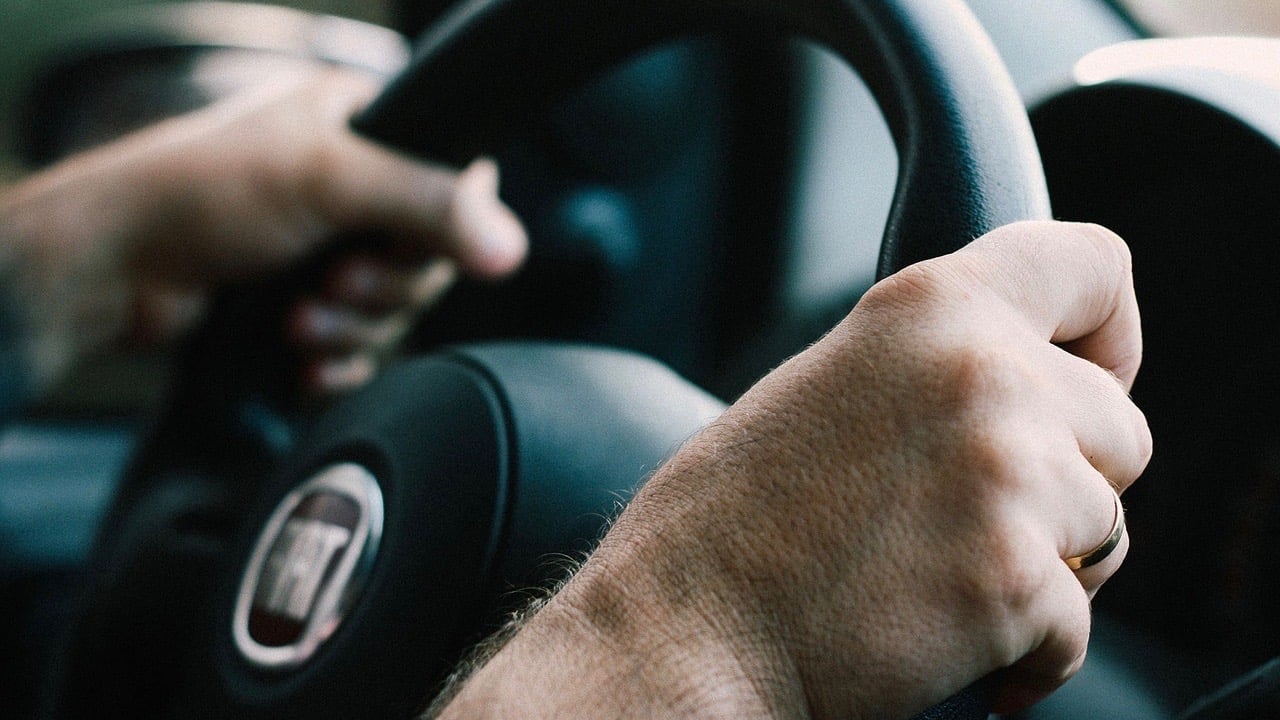 Declining an OUI or DUI breath test in Massachusetts is not a crime.  Doing so prevents the prosecution from acquiring potentially incriminating evidence that can be used against you if you are charged with DUI/OUI.  Breath test refusal means nothing in court on its own, and the prosecution will not even be allowed to reference the fact that you declined to take the test.

Your license will be subject to an automatic administrative suspension for 180 days if you refuse a breath test for your first DUI offense. Since this penalty is administrative—and not criminal—it will be unrelated to any court proceedings around OUI/DUI charges. You will be required to serve it regardless of any determination about your guilt or innocence.

This is all to say that no, taking the DUI breath test is not required. But there will be unavoidable automatic penalties for refusing to take the test.

If I Can Refuse a DUI Breath Test, Why Are There Penalties?

It’s possible that you could refuse the breath test and lose your license, only to be found innocent in court. Why would the state penalize potentially innocent drivers? Aren’t you innocent until proven guilty? Isn’t this a Catch-22? Don’t you have a right to avoid self-incrimination according to the 5th amendment of the U.S. Constitution?

The fact of the matter is that the Commonwealth of Massachusetts has determined these penalties to be a reasonable compromise of citizen’s rights in the best interest of maintaining safe roadways. Our local “implied consent” law essentially states that by driving on a roadway in Mass, you’re consenting to have your Blood Alcohol Content (BAC) tested via chemical analysis of the breath or blood. Retracting this consent makes you subject to an administrative consequence that is unrelated to your guilt or innocence.

This policy was instituted as a compliance measure to encourage drivers to submit to the tests. OUI and DUI breath tests help the state to gather supporting evidence.  Indeed, taking and failing the test has a much less severe penalty—a 30-day license suspension. However, a failed test is also evidence the state can hold against you in a court case. If you’re found guilty, the consequences can be much more severe than a license suspension.

For these reasons, it’s generally in your best interest—from a legal standpoint—to refuse breath tests.

Will DUI Breathalyzer Refusal Affect the Outcome of My Case?

Yes, but only in a positive way.

In any criminal case around an OUI/DUI first offense, the role of the government is to prove beyond a reasonable doubt that you were driving under the influence. The burden of proof is on the government; you can only be found guilty if the government proves you guilty beyond a reasonable doubt, which is the highest standard known to any justice system in the world. Without any breath test evidence, it’s that much harder to prove you were operating a vehicle while intoxicated. The prosecution would need to rely upon witnesses, subjective observations of law enforcement officers, visual or audio footage, your statements, field sobriety tests, and the testimony of experts—which very rarely occurs in a standard OUI trial.

The fact that you refused to be tested cannot even be mentioned in court. The judge and jury will never know while they’re deciding on your guilt or innocence that you refused a DUI breath test.

Taking and failing a breath test makes it much harder to defend yourself from a guilty verdict. Fortunately, not even a failed breath test can definitively prove that you are guilty. There are plenty of avenues for lawyers to question or challenge the results of a DUI breath test.

I’ve Refused or Failed a Breath Test. What Now?

Find a Massachusetts attorney who specializes in the local OUI/DUI breath test laws and precedents. Defendants in Norfolk County, for instance, are best served by a Norfolk DUI lawyer with demonstrated experience and a track record of success serving clients in the Norfolk County court system. Consult with us immediately, and we’ll start putting together your first OUI/DUI defense.