Here's How You Can Challenge Your Breathalyzer Test Results 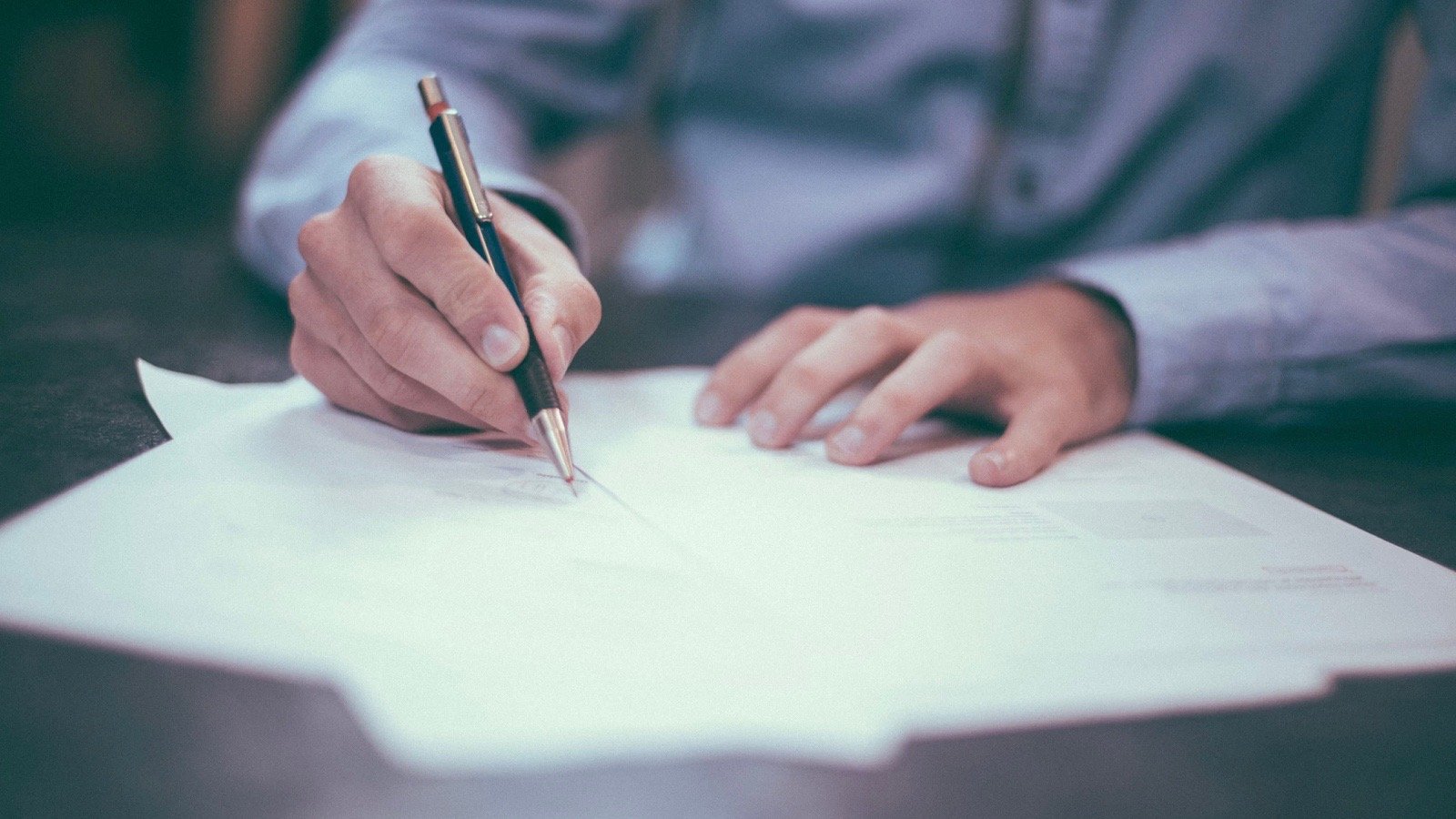 If you have failed a breathalyzer test at a sobriety checkpoint or traffic stop in Massachusetts, then you’ve already incurred an automatic suspension of your license and will soon face drunk driving charges in court.  This is a scary moment for anyone—but don’t panic.

Registering a BAC rating of .08% or higher (or .02% if you are under 21) while behind the wheel of a vehicle is a common way to be charged with OUI, but it does not guarantee a conviction.  An experienced OUI attorney has many avenues to defend against breathalyzer-related evidence in court. Registering a reading over .08% on a breathalyzer test is not—on its own—conclusive evidence that you are guilty of OUI.

The state must meet a strict burden of proof to establish that you were over the legal BAC limit, and errors in procedure or equipment aren’t uncommon.  In order to prove the breathalyzer’s result is reliable and admissible in court, the government must prove that:

Even if the state can establish these basic facts, there are still several ways to challenge your Massachusetts breathalyzer test results:

As of January 9, 2019, breathalyzer evidence is not currently permitted in court for drunk driving cases in Massachusetts—but this will not last forever.  Nonetheless, until the Office of Alcohol Testing (OAT) undergoes significant internal reforms and can decisively prove the reliability and accuracy of the machines, the state will not recognize breathalyzer results as evidence.

The ban came about due to a ruling from Judge Robert A. Brennan, who reviewed evidence that OAT had concealed flawed breathalyzer results and committed prejudicial misconduct against defendants in drunk driving cases.  For now, this means that the primary defense against a failed breathalyzer test is that it can’t be used in court.

If the police acquired the breathalyzer test at an unlawful traffic stop, you may be able to get your case dismissed.  Police must have “reasonable suspicion” that you were violating the law in order to stop you (driving erratically, visibly drinking alcohol, ignoring traffic signs).  A hunch is not enough. Driving away from a bar or late at night is not illegal or suggestive that you may be breaking the law.

It’s also possible that the police failed to observe the 15 minute observation period before giving you the breathalyzer test, which would be an improper traffic stop procedure.

If an attorney can prove that the machine itself is faulty, inaccurate, or unreliable, you may be able to have the evidence suppressed.  This is especially true if your results were close to .08% and the machine’s natural margin of error leaves open the possibility that you didn’t break the law.  It’s also possible that the machine was improperly calibrated or operated. If these can be established, the failed test would become inadmissible as evidence.

The best defense against a failed breathalyzer test is to retain a skilled attorney.  Find an experienced Massachusetts OUI attorney right away if you’ve registered a BAC over the legal limit so that you can work together to begin constructing an effective defense.