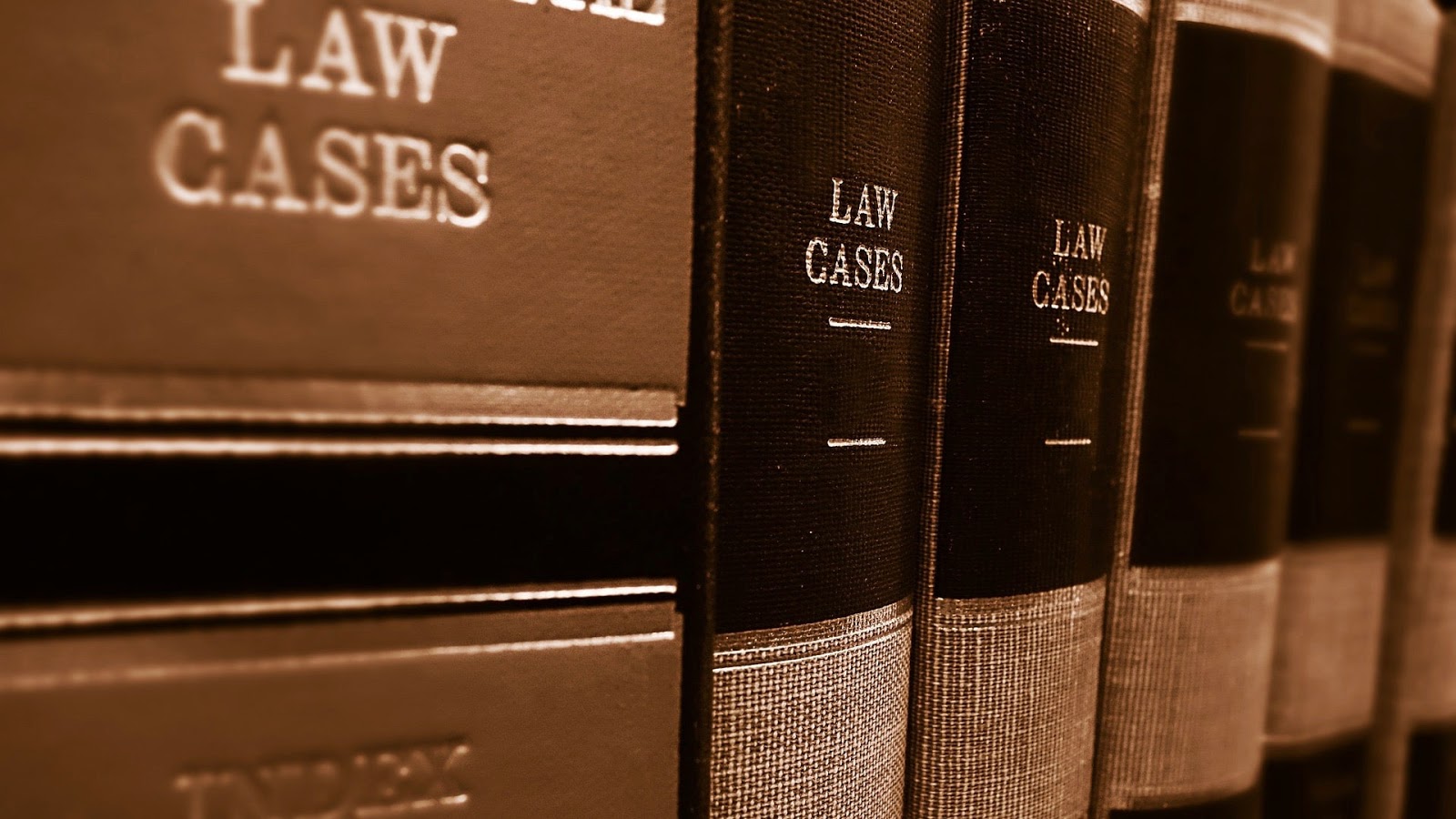 If you’re ever faced with a DUI, the first thing you should do is to simply take a breath. Don’t stress or panic. DUI’s are a serious thing, but trying to handle one without taking the time to think, make a plan, and act out that plan will make a bad situation even worse.

There’s going to be a lot of information thrown at you right off the bat, but before trying to make sense of it all, your first step—after getting your bearings—should be to call a lawyer. Here’s a simple, straightforward outline for the kind of steps you can and should take right after being charged with your first offense DUI.

When facing a DUI charge, there are a number of penalties you’ll potentially have to deal with. To help you set up the right expectations and defense strategies, here are some of the most common penalties tied to a first DUI charge.

However, in the state of Massachusetts, it’s possible for a first time DUI defendant to change their plea to a 'Continuance Without a Finding' (similar to a plea of 'no contest'). With an OUI/DUI Alternative Disposition, the defendant will be faced with:

When looking for a lawyer, never go with a general attorney for a DUI case. The laws surrounding DUIs are complex and difficult, and you’re going to want a DUI attorney who is well-acquainted and experienced in all of the minutiae surrounding DUI laws.

As you prepare for your first meeting with the DUI attorney, you’re going to want to have some information and details prepared so you’re fully equipped to answer the questions your attorney will have for you. These will typically involve anything from the kind of food you had earlier in the day of the incident to your existing criminal record (if you have one) to the nitty-gritty details of the arrest.

If you don’t remember something, be honest about it. Your attorney is here to help you, and to do that they’re going to need all the information you can equip them with. This means taking your time, recollecting as much as you can, in as much detail as you can, and if possible, taking detailed mental notes of the incident as it’s occurring.

In most cases, arraignment—the portion of your trial when you enter your plea— happens very quickly, so you need to be prepared. First off, do not plead guilty. It’s very possible to fight DUI charges, and with expert counsel on your side, you can plead Not Guilty and “show that you were not driving drunk, or challenge the merits of the case in another manner.”

Ultimately, your DUI defense attorney is going to be your greatest asset and ally during all of this, so finding the right one for your case is vital. The sooner you can get in touch with a qualified DUI expert, the sooner you can begin your defense, so don’t wait!