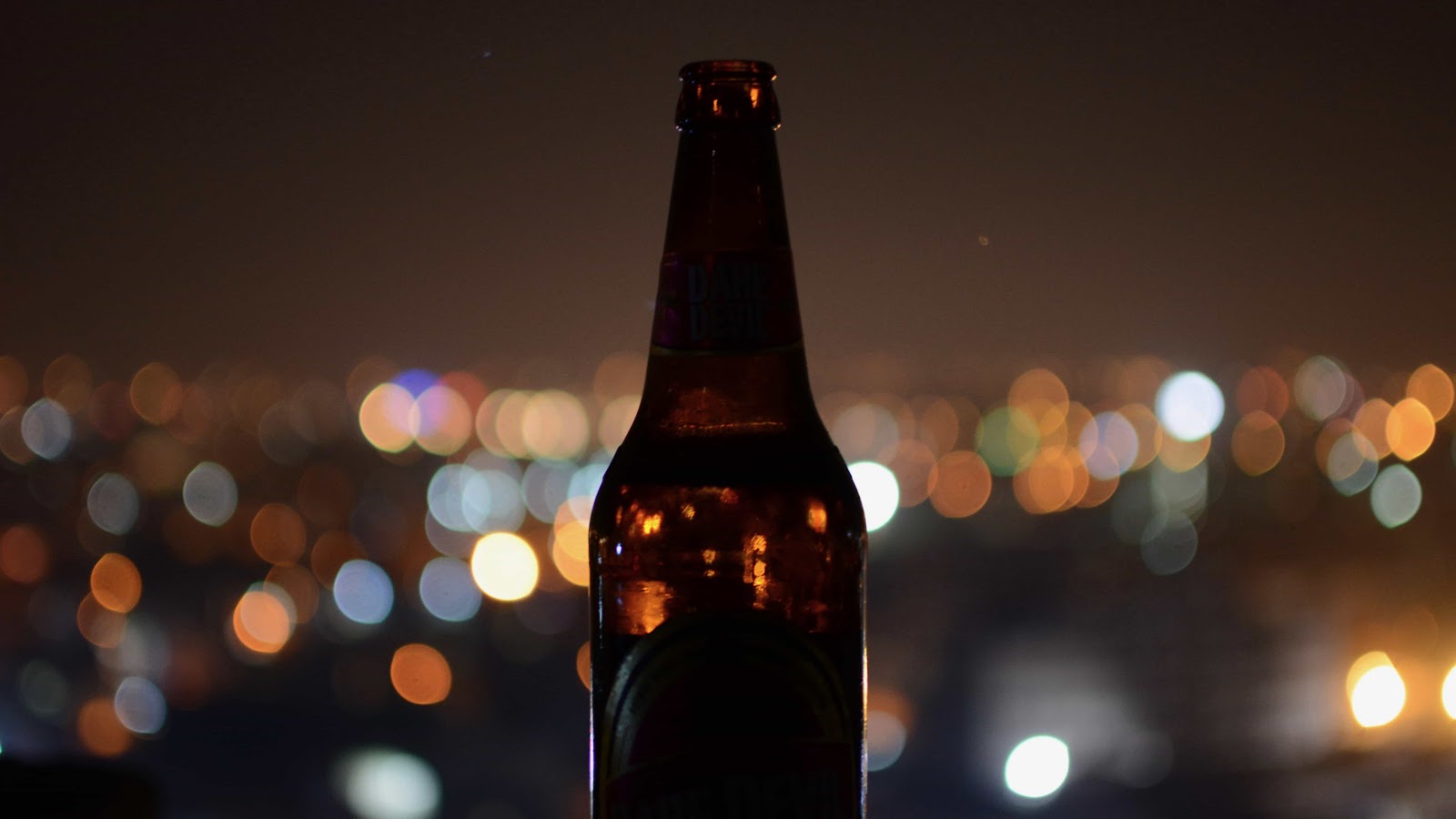 Facing an underage DUI charge is no small matter. The usual DUI consequences are harsher for drivers under the legal drinking age in Massachusetts, and the penalties for a DUI under 21 can have lasting effects on your life.

If you or someone you know is facing an underage DUI charge, you need to get in touch with a Massachusetts DUI/OUI attorney. This will ensure that the underage driver's rights are protected and that they're equipped with the legal guidance they need to move forward in their defense case.

Here are some of the essential things everyone should know about Massachusetts’ underage DUI laws, penalties, and defenses:

What is the BAC Limit for Someone Under 21?

The Massachusetts alcohol serving laws are clear: it’s illegal for anyone under the age of 21 to possess alcohol. Massachusetts has some of the most stringent DUI laws and regulations in the country. As such, the consequences for an underage DUI are often harsher than they are for someone over 21 facing the same charge.

To put this into perspective, the Boston Herald reported in early 2019 that “Nearly 29 percent of Massachusetts minors age 12-20 consume alcohol, according to research collected and analyzed by American Addiction Centers.” That’s not a minor percentage, and as such, anyone under the age of 21 who is caught driving with a Blood Alcohol Concentration (BAC) of 0.02% or higher will face immediate consequences.

Consequences for an Underage DUI

If someone under the age of 21 is pulled over for a DUI, they will be asked to consent to a breathalyzer or other chemical test to measure their BAC. While it's not illegal to refuse this test, Massachusetts' “implied consent” law means anyone who drives in the state consents to blood, breath, or another chemical testing for alcohol.

The consequences of refusing to take a chemical test can vary depending on the age of the driver. For example, if the driver is under 18 and refuses the test, they’ll face a three-year suspension of their driver’s license on top of a one-year suspension on account of Junior Operating Laws (JOL).

If the driver is between 18 and 21, however, then the DUI consequences will be a three-year suspension on top of a 180-day JOL suspension. In both cases, the driver can also face a fine of $500 to $5,000. These penalties will grow if the juvenile driver has had more than one DUI offense.

The consequences for taking a breath or chemical test and failing are the same as they are for refusing the test. Mass.gov says, “If you are under 21 and register a BAC of 0.02% or greater, the RMV will suspend/revoke your learner's permit/driver's license or right to operate for 30 days in accordance with Massachusetts General Laws Chapter 90 Section 24(1)(f)(2).”

However, it's important to note that most first and second underage DUI offenders result in an Alternative Disposition. This means that the driver won't serve time in a correctional facility and will instead be placed on probation for up to two years. First offenders will also be required to complete an alcohol driver education program, also known as the 24D Program. Second offenders, meanwhile, will be required to attend a two-week inpatient residential alcohol treatment program.

An underage DUI conviction can have a dramatic impact on the driver's life. If you or your child are facing an underage DUI charge, don't hesitate in reaching out to a Massachusetts DUI lawyer. An experienced attorney will help argue the case at trial and help you pursue an ideal outcome, such as a "Not Guilty" verdict even a dismissal of the case.