How Can a Continuance Without a Finding Benefit DUI First Offenders? 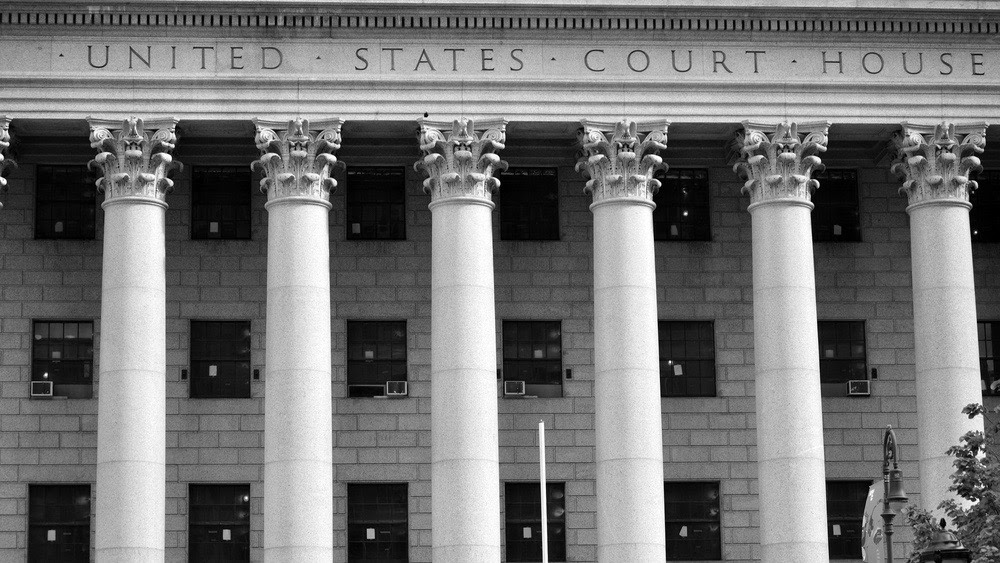 When facing a DUI/OUI first offense in Massachusetts, you’re going to have a couple of options to consider before and during your upcoming trial in court. Most first offenders have an opportunity outside of a Not Guilty verdict to escape a conviction. That opportunity takes the form of a Continuance Without a Finding.

A Continuance Without a Finding, or CWOF, for short, can be given at any point before your trial is held. This ruling means you waive your right to a trial by admitting the court has enough evidence to convict you, and in exchange, you’ll be placed on probation and avoid having a DUI conviction on your record.

Here are a few of the ways a Continuance Without a Finding will make it easier for DUI first offenders to move on with their life:

Most of the time, agreeing to the terms of a CWOF in Massachusetts will mean facing a 45-90-day suspension of your driver’s license. This is a far shorter suspension period than the one-year (or more) that you would be facing if convicted of a first offense OUI/DUI.

However, if you violate your probation terms at any point, the court will revoke terms of your Continuance Without a Finding, and you will find yourself with a “Guilty” verdict. This will mean facing the full penalties of the charge, including a longer driver’s license suspension. So, you must take the probation seriously, as it will mean dealing with far lighter penalties for a considerably shorter period.

While a first DUI conviction doesn’t usually involve jail time, a CWOF will guarantee that you don’t spend any time in jail. Instead, you’ll be enrolled in a 16-week “24D” alcohol education program, tasked with a predetermined amount of community service, and will have to report to a probation officer regularly.

You may also be given some travel restrictions, although the court can waive this provision for work or personal reasons. While it's unlikely the court will enforce this, it will be able to impose random drug or alcohol tests to ensure that you’re complying with your probation. Still, these consequences won’t grind your life to a halt the way jail time would, and as long as you adhere to the standards you agreed to, you can get yourself back on track in no time.

Avoid Having a Criminal Conviction on Your Record

If you satisfy the length and terms of your Continuance Without a Finding probation, your case will be dismissed, and you will not have a criminal conviction on your record. This means that employers will not see a conviction for DUI/OUI on your record. Instead, they will see CWOF on CARI checks (unless you’re applying for a role in the health care, education, or law enforcement fields), and you can answer “No” on job applications that ask if you have ever been convicted of a crime.

Additionally, a CWOF will mean that you have an OUI/DUI first offense on your driving record. While the Massachusetts Registry of Motor Vehicles (RMV) understands that a Continuance Without a Finding is not a criminal conviction, they still view it as having admitted to operating a vehicle while under the influence of drugs or alcohol. If you’re charged with a second OUI/DUI, your CWOF will count as a prior conviction with the courts and the RMV.

If you’re facing a first offense OUI/DUI, accepting a CWOF can be a good option. However, since there are still penalties attached, your best bet is still working with an experienced attorney as soon as possible. This rings especially true for local attorneys. Their familiarity with the area and its court system(s) will go a long way toward helping you decide whether you should fight the case in court or accept a Continuance Without a Finding deal.

For example, if you were arrested for a DUI in Plymouth County, Massachusetts, then you wouldn’t want an attorney from Long Island to come and help you with your case. Instead, you’re going to want a Plymouth county attorney who has ample experience in the area and will be fully equipped with the insights to help you prepare for your trial at the Plymouth county courthouse.