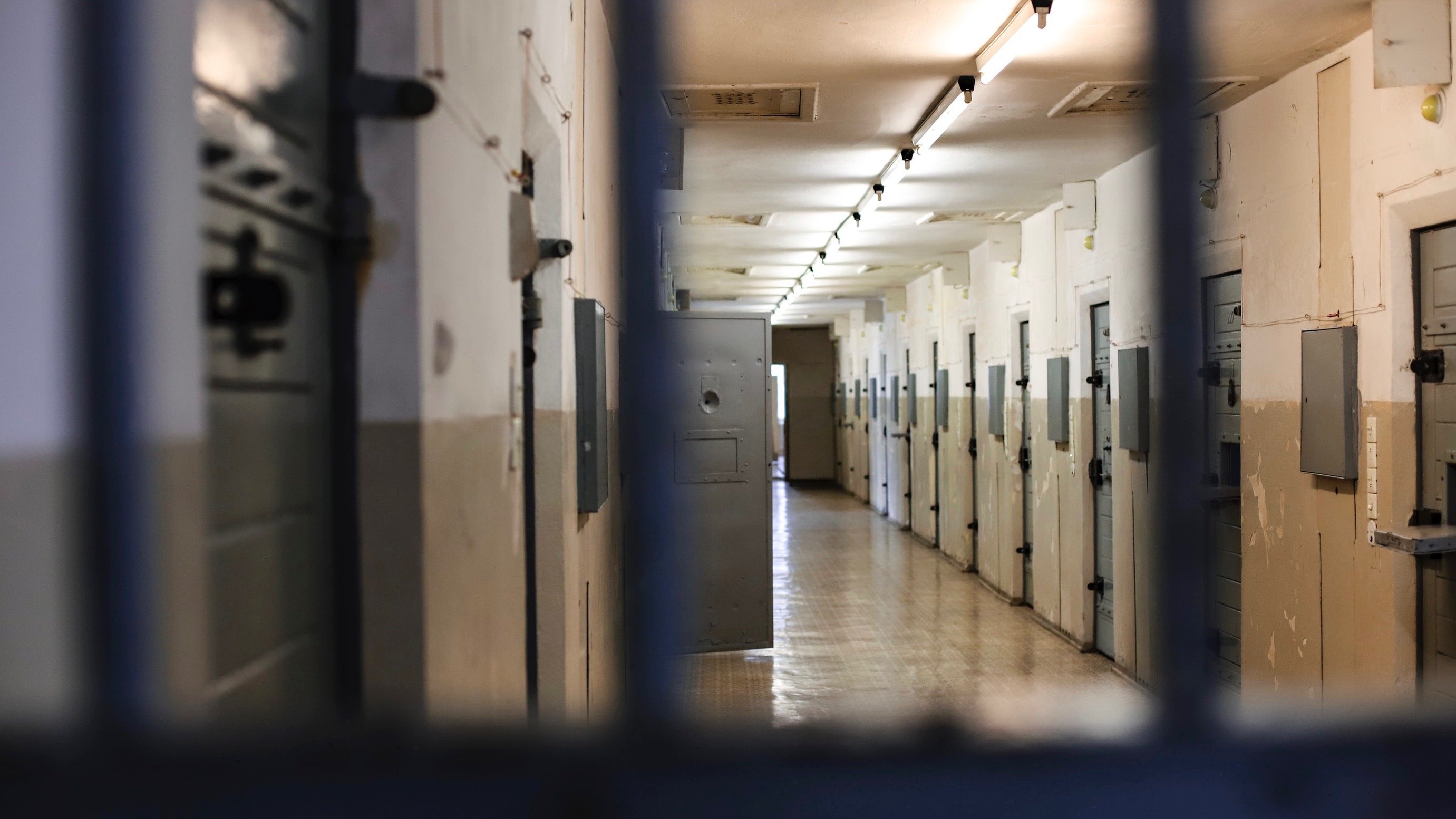 DUI is always a serious offense, but the outcome of a DUI first offense will depend on the local laws of the region where it happened.  Can you go to jail for a DUI? Yes. A more focused question might be, “How great is the risk in my case of actually serving time in jail?”

Each state sets its unique laws and consequences for Operating Under the Influence of drugs and alcohol (OUI). All states include a possibility of a jail sentence as part of a DUI first offense, but the OUI statute in Massachusetts is especially strict.

Can You Go to Jail for a DUI in Massachusetts?

Any conviction for DUI in Massachusetts holds some risk of a jail sentence.  For a DUI first offense, the maximum penalty in Massachusetts is 2.5 years in jail.  Every other U.S. State sets the first offender maximum at 1 year or less (except Vermont: 2 years).

The more prior offenses you have (in-state or out of state), the more likely it is that you’ll be facing jail time as a part of the sentence for a conviction.  Multiple DUI offenses carry significantly higher maximum jail sentences, and may even have mandatory minimum sentences.

Fortunately, there is no minimum sentence for most first offenses for DUI in Massachusetts.  So while you could potentially face up to 2.5 years behind bars, you might also never serve a day in jail—even if you are found to be guilty in court.

The good news is that it’s relatively rare to serve time in jail for a DUI first offense, even in Massachusetts.  The unique circumstances of any given case can make jail time a far more or less likely outcome. Generally, though, Massachusetts DUI first offenders are sentenced under section 24D of Mass General Laws.

The “24D disposition” is an alternative disposition available to most first offenders, which the Commonwealth put in place to protect citizens with no prior DUI records from the harshest possible penalties.  Under this disposition, you would instead face consequences such as:

There would have to be some sort of escalating factor to make a first offender ineligible for the 24D disposition, such as a case that involves a serious accident, injury, death, or a repeated situation of child endangerment.  Consult with an attorney so that they can review the details of your unique situation and advise you of the possible risks and consequences.

How Can I Stay Out of Jail?

The best way to avoid harsh consequences is to defend yourself and beat the case at trial or have it dismissed entirely.  You’ll want a reliable Massachusetts DUI attorney by your side to:

Can you go to jail for a DUI?  It’s theoretically possible, but far less likely in the case of a DUI first offense. Under the right circumstances, even a failed breath test doesn’t guarantee that you’ll be found guilty in court.

If you’ve failed a breath test and been charged with a DUI first offense, take immediate action to protect yourself.  Save documents and then decline to offer further information or answer questions (unless legally required).  The next step is to find a qualified attorney who understands how to challenge the test and can help you prepare for everything that comes next.

Choose a firm that cares about its clients and the impact that a DUI first offense could have on your life.  We try 140 DUI cases every year and have an extensive track record of success. If you’re facing a DUI in Massachusetts, reach out, and we’ll get to work on protecting you today.