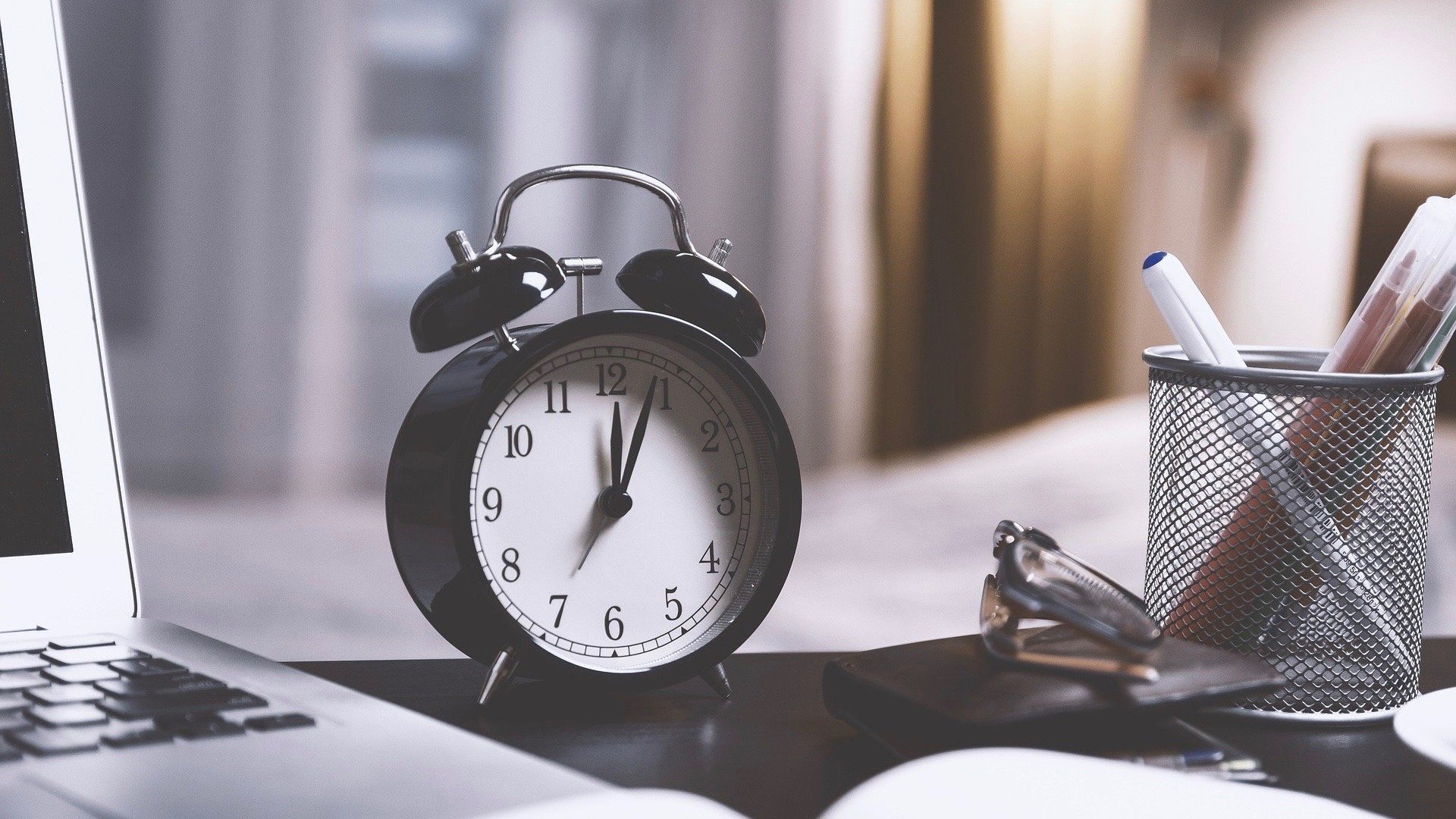 Q: How Long Does a DUI Stay on Your Record in Massachusetts?

A: Individual state laws always determine the length of time that a DUI stays on your record. However, the first thing to understand is that you actually have two individual records where a conviction for DUI will be recorded: your driving record and your criminal record.

In most states, the DUI will come off your driving record within 5 to 10 years, although some states (like Massachusetts) will continue to hold the DUI on your record for life. Your criminal record is a separate matter, and most states (including Massachusetts) maintain a life-long record of criminal DUI convictions — unless your charges have been reduced, expunged, sealed, or even reversed due to recent court orders involving breathalyzer results.

Q: How Long Does a DUI Stay On Your Driving Record in MA?

Your driving record contains everything from moving violations to license suspensions, license revocations, and DUI convictions (which are called OUI in Massachusetts). The Massachusetts RMV is responsible for maintenance of your driving record, and this is handled separately from any court proceedings involving your criminal DUI charges. In some cases, you may not even be convicted in court, but still have an OUI offense listed on your MA driving record.

For example, if you are able to resolve the criminal case by “admitting to sufficient facts” and receiving a Continuance Without a Finding (CWOF), you won’t be convicted or found “Guilty” in court. However, the RMV considers a CWOF to be a prior offense even though it is not a criminal conviction. Any DUI / OUI related charges therefore  carry significant weight for drivers in Massachusetts.

Q: How Long Does a DUI Stay On Your Criminal Record in MA?

A: Your criminal record contains misdemeanors and felonies of which you were found to be guilty in a court of law. This is an entirely separate matter from your driving record, and will be determined by a judge and jury in a courtroom, and not by your arresting officer or the Massachusetts RMV.  This means that only the outcome of the case in court (Guilty, Not Guilty, dismissed, CWOF, etc.) will be relevant.  Suspensions of your license or “prior offenses” that are still listed on your driving record don’t count.

Only a “Guilty” verdict or plea of “Guilty,” and subsequent conviction, can go on your permanent criminal record. A conviction for OUI / DUI in Massachusetts stays on your record permanently, so it’s important that you fight the DUI charges and do everything you can to assert your right to be considered innocent until the court proves guilt beyond a reasonable doubt with legally permissible evidence.

It is technically possible to request that your prior conviction for OUI / DUI in Massachusetts be expunged, sealed, or lifted from your record under certain special circumstances, but this is a long shot and there’s no guarantee that the request will be honored.

Q: How Can You Get a Conviction for OUI in Massachusetts Overturned?

A: After conviction, it is not common to have grounds to overturn the finding of the court. However, recent legal proceedings involving the Draeger Alcotest 9150—the only breath test device used in Massachusetts—have been called into question. The court has now ordered that notices to be sent out to 27,000 people across Massachusetts to alert them that “all breath tests administered in Massachusetts between June of 2011 and April 18, 2019 have been excluded from use in criminal prosecutions.”  In effect, this means that all folks convicted of OUI in cases involving breath evidence between the 2011 and 2019 dates may be eligible to return to court for a new trial (without the breath test) and receive a new verdict.

If you’ve been convicted of OUI / DUI in Massachusetts in between 2011 and 2019, consult with an OUI attorney in Massachusetts immediately to assess your options. The answer to ‘how long does a DUI stay on your record’ is almost never ‘up to 10 years’ in Massachusetts, but right now, that’s a realistic possibility. Professional legal counsel can examine your case to see if there is a realistic chance you could get the DUI removed from your permanent record.