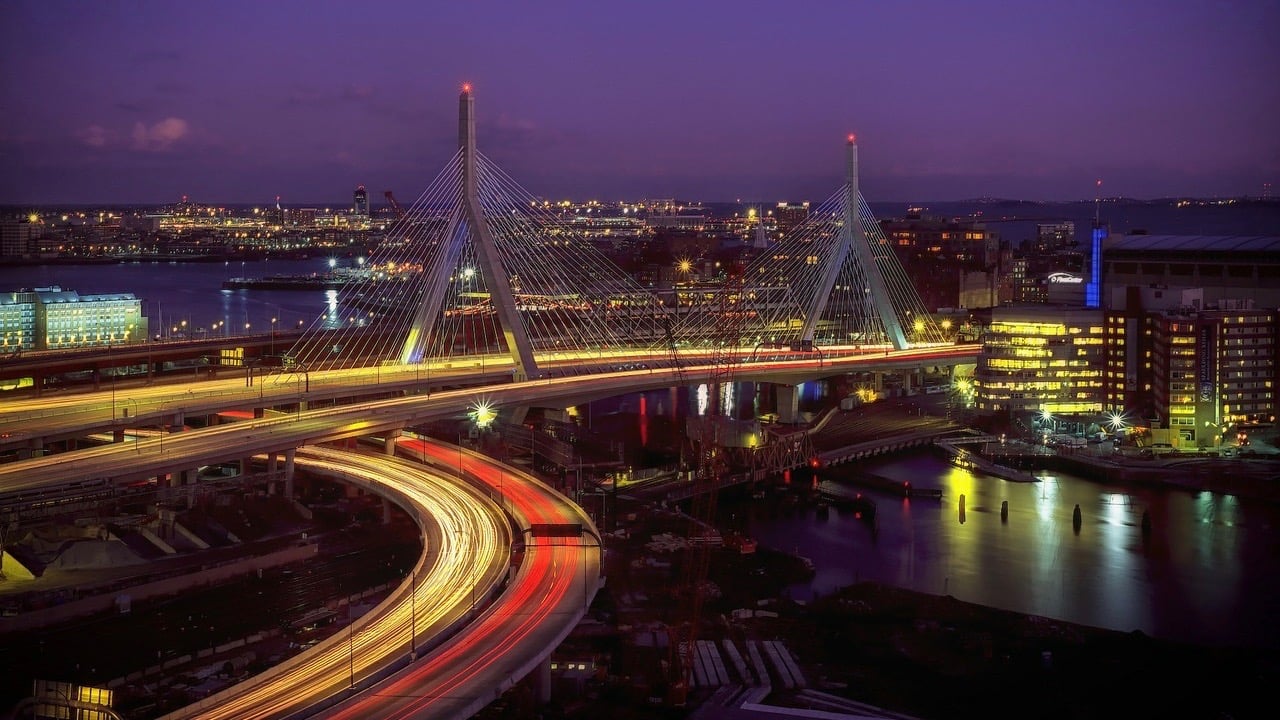 A 2017 study conducted by WalletHub (and reported on by Marketwatch) ranked Massachusetts as tied for 22nd on the list of strictest DUI laws among U.S. states. This would place Mass in the top half on overall DUI strictness but roughly average in comparison to the rest of the states. According to this list, red states tend on average to be less lenient than blue states, but Massachusetts is among the stricter blue states.

However, DUI laws are highly codified, and each state has specific regulations that are more or less strict in certain areas and set it apart from neighboring states. For instance, the study also placed Massachusetts at 13th out of 50 for the strictness of the criminal penalties for drunk driving—in other words, MA has extremely harsh legal consequences for drunk driving. The ranking of 44th in DUI prevention is what dropped Massachusetts lower on the overall strictness list in this study.

Here are a few of the points for comparisons between state DUI laws:

Every state in the U.S. has an implied consent law that penalizes the refusal of blood, breath, or chemical tests if you are stopped while operating a motor vehicle. While particulars vary, all states impose an automatic license suspension at the least.

In 1983, Utah was the first state to lower its BAC limit from 0.1% to 0.08%, and on December 30th of 2018, it became the first (and currently only) state in the country to lower the legal limit to 0.05%. Every other state, including Massachusetts, has a DUI law that prohibits driving with a BAC of .08% or more for drivers of legal drinking age.

All 50 states have a “zero tolerance law” for drivers under the age of 21.  Forty-one of those states, including Massachusetts, set the legal limit for BAC at 0.02% for drivers under the age of 21. Nine states actually have a lower (stricter) zero tolerance limit, but only one of those states is in the northeast (Maine has a 0.00% legal BAC limit for underage drivers).

Thirty-two states have an all-offender ignition interlock law that requires arrested or convicted drunk drivers to install and use an IID for a determined period. Ten more states require IIDs for first offenders, but only if they have a BAC of .15% or above. Massachusetts is one of the six states that only require IIDs for repeat offenders (California joined this list in January 2019). North and South Dakota have discretionary laws.

States all vary on jail time for a DUI conviction, but no state has harsher jail time consequences than Massachusetts. In Mass, a first offense DUI can earn you a 1-year license suspension and a maximum of 2.5 years in jail—more than any other state.  Only one other state sets the initial jail time penalty over 1 year (Vermont: 2 years).