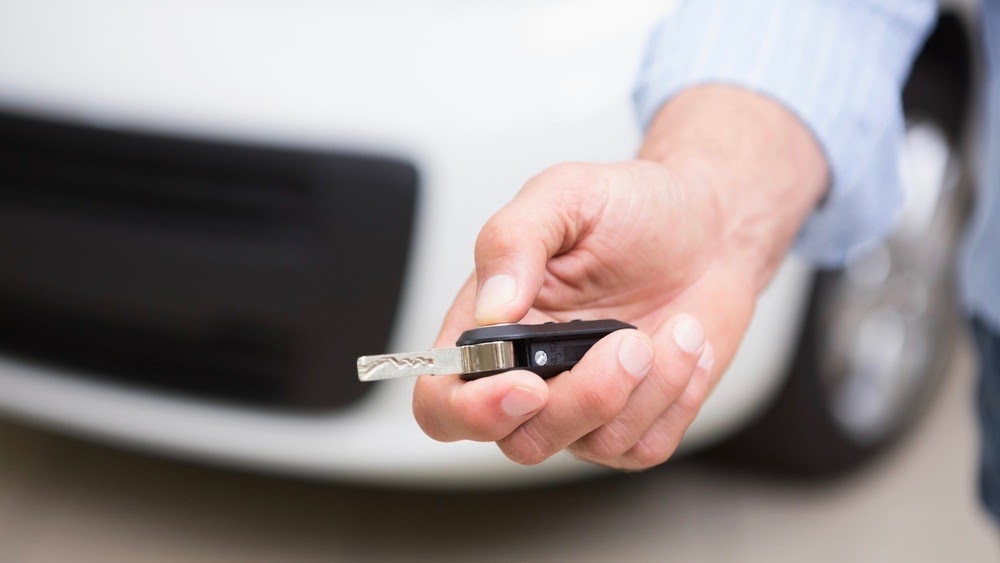 Unless you get a Not Guilty verdict for an OUI in Massachusetts in court, you can expect to be facing a Massachusetts license suspension. But how long will that suspension last? Or, better yet, can you learn how to get your license back after a DUI or OUI as quickly as possible?

Reinstating a Suspended License Before Your Trial

However, according to Massachusetts law, you can set up a hearing with the RMV to petition your license reinstatement in the time leading up to your trial. It’s important to stress that this is a time-sensitive matter, and you’re going to have to set up the petition with the RMV very shortly after the OUI charge is issued.

You can also try and reinstate your license while your case is pending in court. The process will look similar to the one above, as you’ll need to speak with the RMV, but if the administrative suspension expires before your trial, you’ll only have to pay a fee to get your license reinstated.

How to Get Your License Back After a DUI Conviction

However, if your first OUI case ends in a “Guilty” verdict, your license will be suspended for one-year in addition to any length of suspension that occurred as a result of a breathalyzer. Even if convicted, the judge can order a 45-90 license suspension if you agree to complete the alcohol program, and you will then be able to apply for a hardship license through the RMV.

Depending on your circumstances, if you receive a one-year suspension, you may be eligible for a hardship license after serving three months of your year-long suspension. This license will still have restrictions placed on it, but it will allow you to drive to-and-from your place of employment or education.

The most important thing you can do for yourself in the face of an OUI in Massachusetts is to seek help from an experienced attorney. With their insight and expertise, you’ll be able to craft a solid defense against the charges in court and help guide you through the process of learning how to get your license back after a DUI first offense.