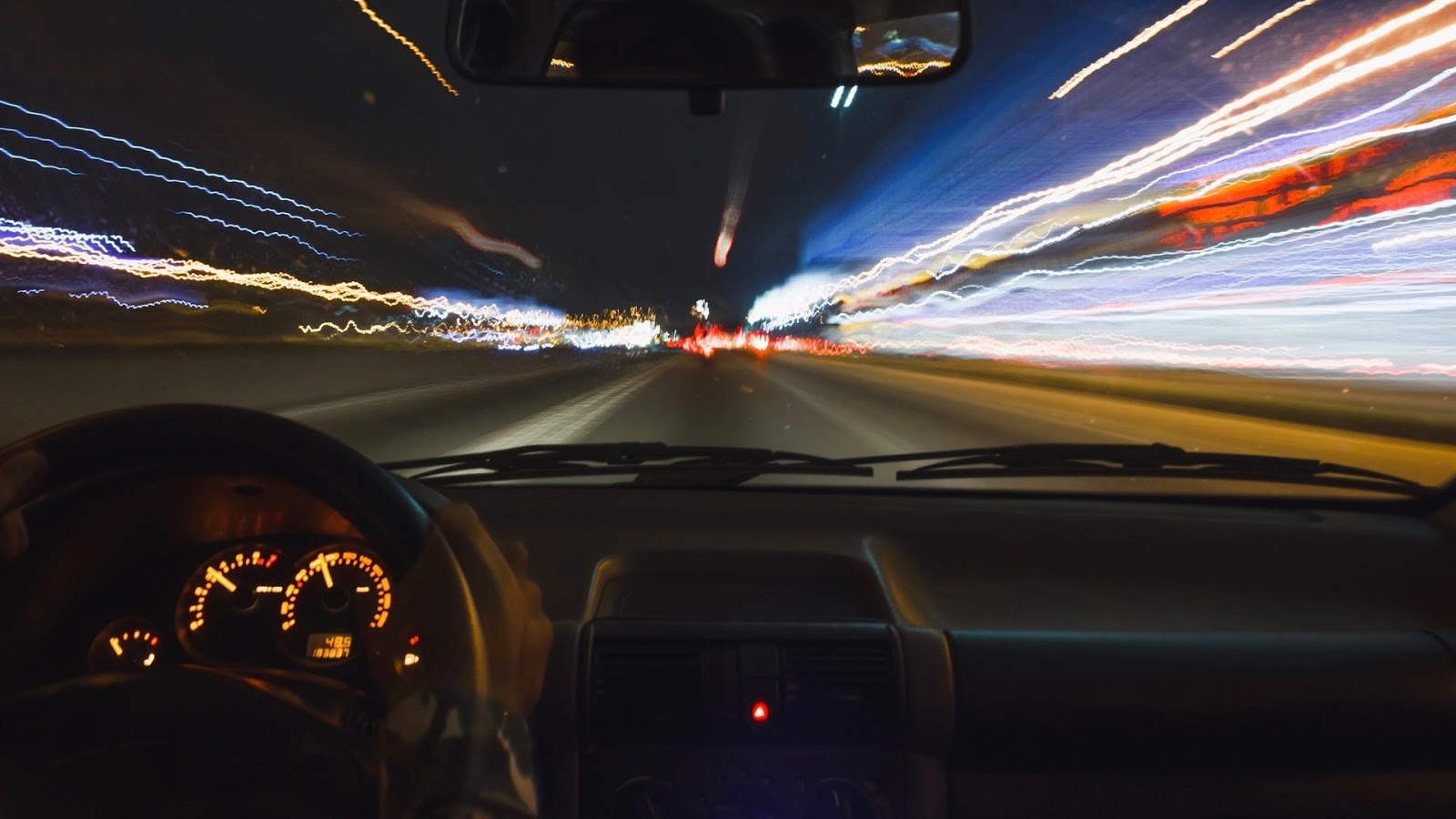 First offense DUI charges can feel like they grind your life to a halt. Not only are you going to have a lot of questions and concerns to deal with, but depending on your situation, you may be without a driver’s license too.

So, what can you do after being charged with a Massachusetts DUI first offense? Will the charges levied against you involve driver’s license suspensions? Will you have to make an appearance in court? Is there a way to get your license back before the suspension has run its course? These are big questions to grapple with, but thankfully, you don’t have to face them alone.

If you’re not sure how first offense DUI charges will impact your driver’s license, or need some help deciding on the next steps for your case, you’ve come to the right place.

What Causes Your License to be Suspended?

Here’s a breakdown for how long your license could be suspended as a result of a first offense DUI:

However, since Massachusetts prefers treatment over punishment when it comes to a DUI first offender, many first offense DUI charges are reduced as a result of the Alternative Disposition. Under this ruling, DUI first offenders will face penalties like:

How to Deal with First Offense DUI Charges

If you’re facing some first offense DUI charges, then the best thing you can do for yourself is to get in touch with an attorney as soon as possible. DUI first offense consequences can have a huge impact on your life, which is why you’re going to want to work with someone who can give you the best chance of receiving a favorable outcome in court.

For example, if you’re facing a Suffolk County DWI charge, don’t waste any time before getting in touch with a DWI/DUI defense attorney. With their expertise and guidance, you can assess the details of your case and prepare a solid defense to present in court.