How Will Multiple DUI Charges Affect Your Ability to Get a Job? 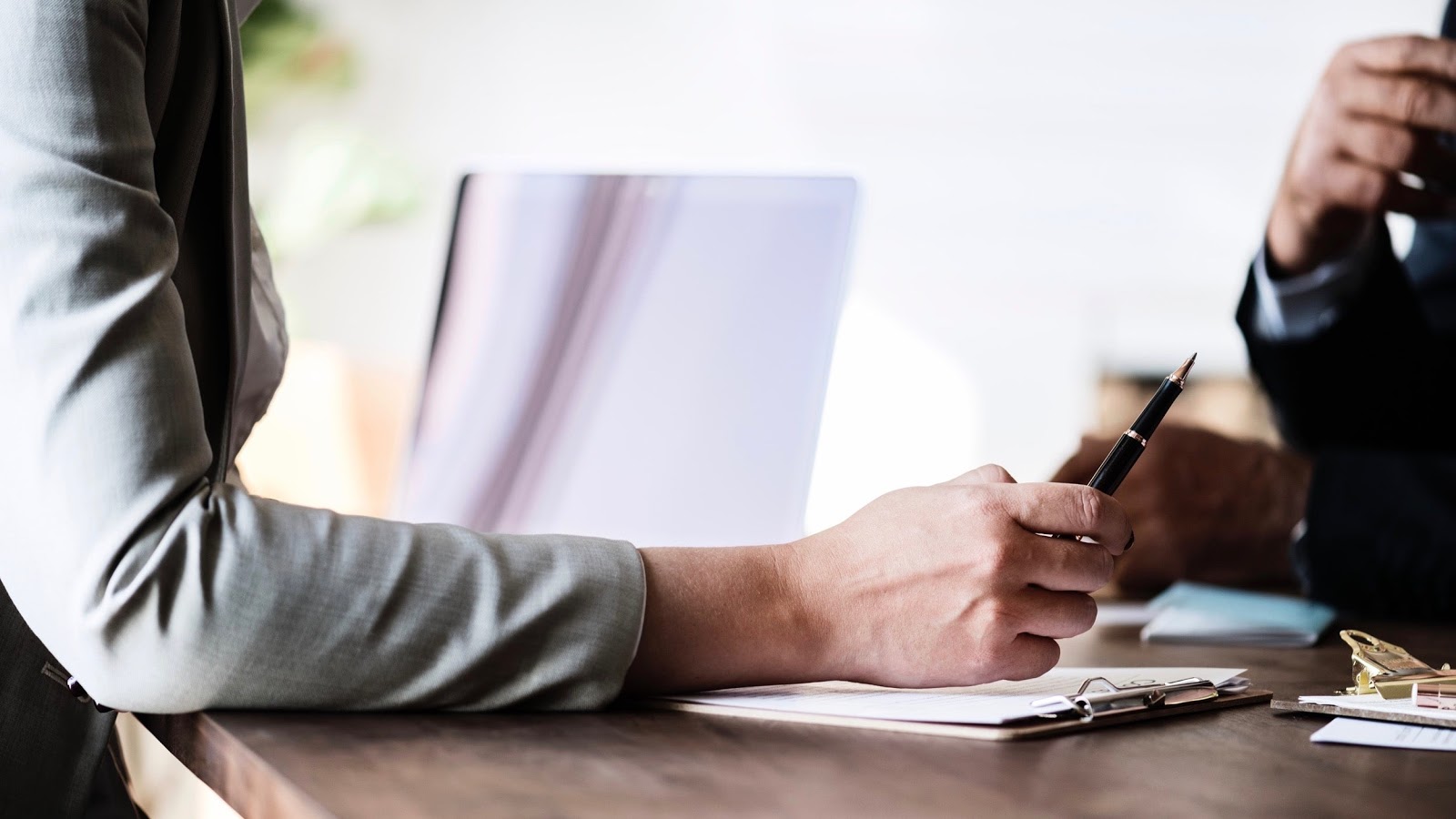 Job hunting with a DUI on your record can feel like an uphill battle. If you’re convicted of a DUI or OUI, then that conviction will reside on your criminal record. This record—known as your CORI, or “Criminal Offender Record Information”—will be accessible to employers.

This makes it hard to find jobs for DUI offenders, as many employers can be skeptical of hiring someone with a criminal record, especially if that record contains multiple DUI charges. If you’re in the process of job hunting with a DUI on your record, then there are a few things you’ll want to know to help you set the right expectations, ask (and answer) the right questions, and improve your odds of landing a good job.

How will Multiple DUI Charges Affect Me?

While a first or second DUI/OUI offense often results in a misdemeanor ruling, any subsequent DUI will classify as a felony and have far more significant consequences. For example, a third DUI offense will result in your driver’s license being suspended for up to eight years, and you could face fines ranging from $1,000 to $15,000. You’ll also be required to spend a minimum of 180 days in prison, with at least 150 of those days served.

Meanwhile, the Massachusetts DUI penalties for a fourth offense will suspend your license for up to ten years, and your fines could reach $25,000. The law also requires at least one year spent in jail, with a sentence of up to five years in total. If your DUI resulted in someone else’s death (vehicular manslaughter), then your license will be revoked for at least fifteen years and up to life. You would also spend between five and twenty years in prison and face $25,000 in fines.

What Does Job Hunting with a DUI Look Like?

According to Nolo.com, “a majority of employers – a whopping 92%, according to one survey – check criminal records when hiring for some or all positions.” If you’ve been convicted of a DUI in the past, then you may find it difficult to compete in today’s more-competitive-than-ever job market.

However, while Massachusetts’ DUI penalties are some of the hardest in the country, the state also has some of the best protections for job applicants with a criminal record. For example, Nolo.com also says that Massachusetts has “recently enacted a “ban the box” provision, which prohibits employers from asking about any kind of criminal record information on their initial written applications.”

If a potential employer wishes to ask an applicant about their criminal history (in an interview, for example), then they’ll have to abide by the following rules:

However, there are exceptions. If you’re applying for a job in the medical field, then your odds of landing the role are likely to be slim. Like Chron.com says, “Many companies that handle confidential information have a policy to hire no one with a criminal record, and you might have a hard time getting into the military or getting a government job after your DUI conviction.”

So, What Can You Do?