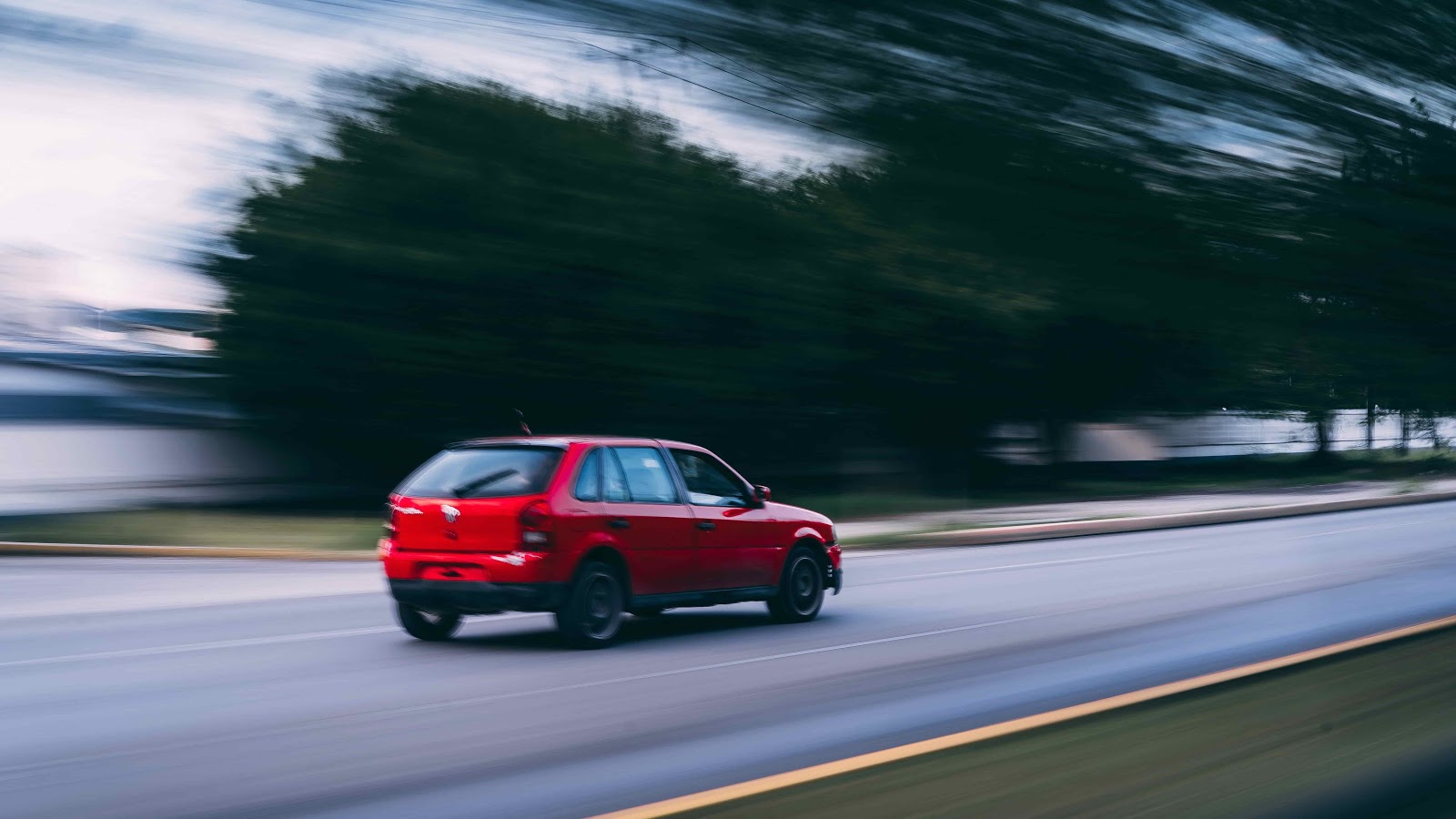 With the 2016 passage of “The Regulation and Taxation Marijuana Act,” more questions than answers have been raised about how or even if Massachusetts is able to effectively patrol and penalize the expected increase in drivers who are under the intoxicating influence of THC—or, for that matter, any other non-alcohol drug or substance, such as the opioids that have become a rising crisis in recent years.

Is it illegal to drive high?  Yes, and it is a serious offense—but it can prove difficult to prosecute in court, as you’ll see below.  How does Massachusetts determine whether you are high while driving? This has proven a complicated question to answer.

In the state of Massachusetts, it is illegal to operate a motor vehicle while under the influence of any drug, including marijuana and opioids.  Under the Massachusetts OUI statute, any substance that has diminished your ability to operate a vehicle safely has put you “under the influence.” Studies have shown that marijuana, opioids, prescription drugs, and even over the counter medicine can impair you, depending on dosage. The law needs only to demonstrate your impairment, and the substance causing it, to charge you.

Under current Massachusetts law, by getting behind the wheel of a vehicle, you are implying your consent to be tested by breath or blood for alcohol intoxication. Refusal to take a breathalyzer test violates the law and automatically results in a suspension of your license for 6 months. A special commission on operating under the influence and impaired driving, formed in 2016 as part of the marijuana legalization law, has voted 8-1 to recommend that the state extends the same standards for other drugs.

The main problem with this is that there is currently no reliable drug test for DUI evaluation in the country that is comparably accurate, portable, and simple as a breathalyzer test.  While there may be in the future, at this point they are just not available.

Governor Charlie Baker has also recently supported a bill to apply the same law that prohibits driving with an open container of alcohol to marijuana. The presence of containers with intoxicating drugs of any sort within reach of the driver could become a violation. If enacted into law, this would be another avenue for law enforcement to crack down on driving high. You can read more about the recommendations of the special commission in the text of the bill, here.

However, none of the current tests have yet been scientifically established in court to accurately and reliably determine the level of intoxication by marijuana or other substances. Also, there are currently only 33 drug recognition experts in the Massachusetts state police force (141 in local police departments across the whole state).

There are plans to expand these numbers, but it makes the testimony of an expert hard to attain and creates a high burden on prosecution without an approved scientific test that can be administered by non-experts.

What Are The Consequences?

The law governing OUI penalties in Massachusetts applies equally when driving under the influence of prescription drugs, cannabis, opioids, or any other intoxicating substance that impairs your ability to operate a vehicle. In other words, the penalty will be the same, whether you were driving drunk or driving high, and a second offense penalty can be incurred, even if the substance is different from the first offense.

Luckily for you, if you’ve been charged with an OUI while suspected to be under the influence of a non-alcohol substance, the burden of proof is far higher on the state at this point than it is with alcohol.

If you’re facing an OUI charge, don’t hesitate to contact an experienced Massachusetts OUI lawyer, as they have many tools and resource available that they can use to help you pursue the best possible outcome for your case.