Nonresidents Charged With a DUI in Massachusetts 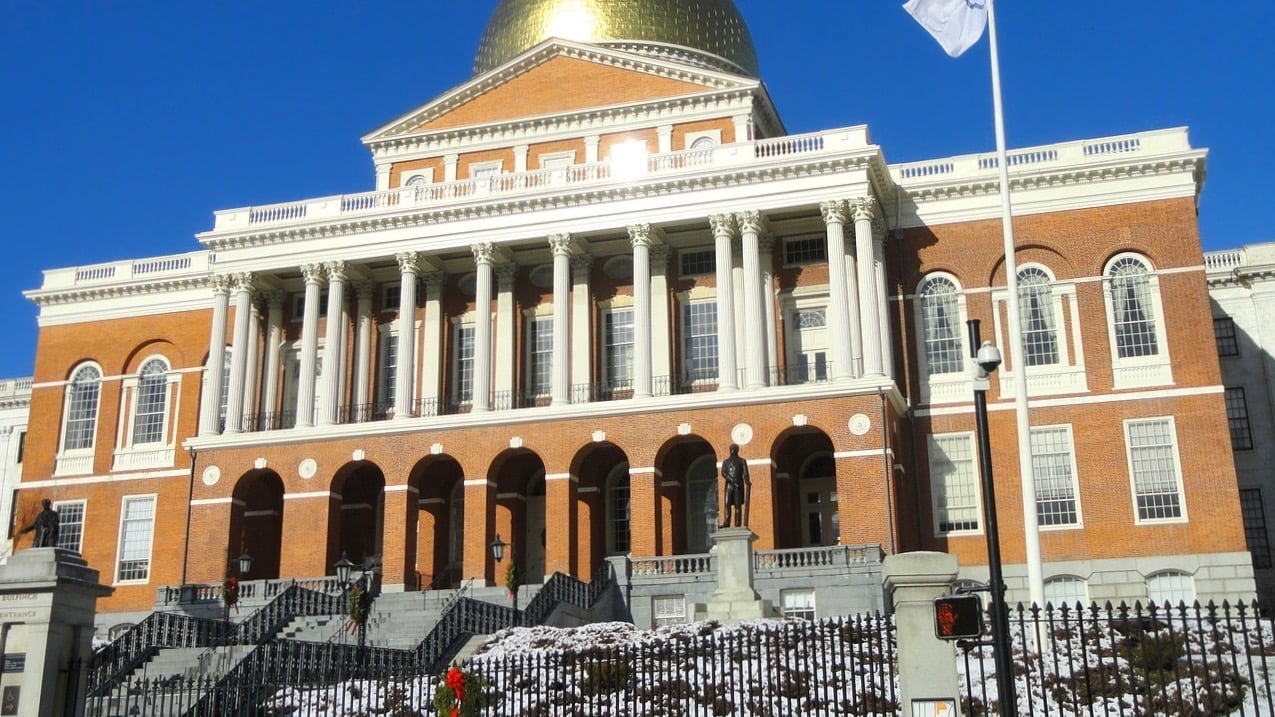 If you’ve been charged with a DUI in Massachusetts but live in another state, you’ll find that MA law will scrutinize your lifetime driving record as carefully and aggressively as it does for its own residents.  Previous DUI convictions from another state can also affect the level of consequences you’ll face, no matter how far away or how long ago they occurred.

Does Massachusetts Know About My Driving Record?

Massachusetts is one of only 5 states—alongside Georgia, Michigan, Tennessee, and Wisconsin—that is not a member of a national DUI database called the Driver License Compact. This means that MA does not share DUI information with other states, which can result in unique circumstances, and means that you should refrain from sharing such information voluntarily on your own.

In March of 2016, a Rhode Island resident with his license permanently revoked in his home state (after seven previous DUI convictions) famously received an eighth DUI while driving in Massachusetts with a legally acquired MA driving license. The Commonwealth immediately suspended his license upon the arrest, but it seems that non-participation in the DLC contributed to the issuance of a license to the repeat offender.

However, Massachusetts is a member of the National Driver Register, a separate database with information on drivers who have committed serious violations resulting in revoked or suspended licenses, or convictions for serious traffic-related offenses.

Through inquiries put into the NDR, Massachusetts can learn about major infractions that have affected your eligibility to drive, even in other states. As a result, you should always expect that MA will know about major traffic violations and convictions.

Ultimately, you should always consult with an attorney before voluntarily mentioning or admitting to any previous charges or convictions in other states. It is likely that Massachusetts will be aware of your driving history, but it’s hard to guarantee the precise effect prior, out of state incidents will have on your case in Massachusetts.

If you have any questions, don’t hesitate to seek advice from a legal professional on how to approach your individual situation.

Will My Home State Know About My DUI in Massachusetts?

MA is required to report any suspensions or revocations of your license to the NDR, even if they are only effective when you are within the state of Massachusetts. This means that your home state will be notified. As a result, you should be prepared to face legal consequences in your home state—according to its own laws—if you are convicted of a major moving violation or DUI here.

What if it was my first offense HERE?

In the Rhode Island man’s case, the fact that he had never been arrested for drunken driving before in Massachusetts was irrelevant, and he was penalized the same way he would have been if all eight DUIs had occurred within MA borders.

If you are charged with your first DUI in the Commonwealth, a past conviction in another state will be considered in the sentencing. This puts repeat offenders from out of state in danger of particularly harsh local consequences. For example, if your first MA conviction is your second overall, it will be treated as a second offense here, which would carry the following penalties:

States vary in the length of time that a DUI remains on your driving record, or how far back they will look when considering whether previous offenses can be taken into consideration.

Connecticut, for example, is a state with a 10-year look back period and will limit its attention to only violations in that time for implications on criminal sentencing. In Massachusetts, however, the law is more strict and will include all out of state DUI offenses as a result of the state adopting an unlimited look back period since 2002.

Fortunately, if your prior offense is from more than 10 years ago, you could be eligible for an alternative disposition in MA called the 24D program, which is typically only available to first-time offenders.  This program would allow you to apply immediately for a hardship license and reduce a driving license suspension to only 45 days in exchange for participation in an educational rehabilitation program.

Get a Local Lawyer Fast

Though you are from out of state, you’ll still be required to return to the state of the incident to attend hearings or fight your DUI charges in Massachusetts for any violations of the laws within its borders.  Finding a highly qualified and experienced Massachusetts DUI lawyer will be critical to achieving the best possible outcome of your unique case and your greatest chance at a verdict of not guilty. If you’re in need of an experienced DUI defense attorney, then get in touch today!