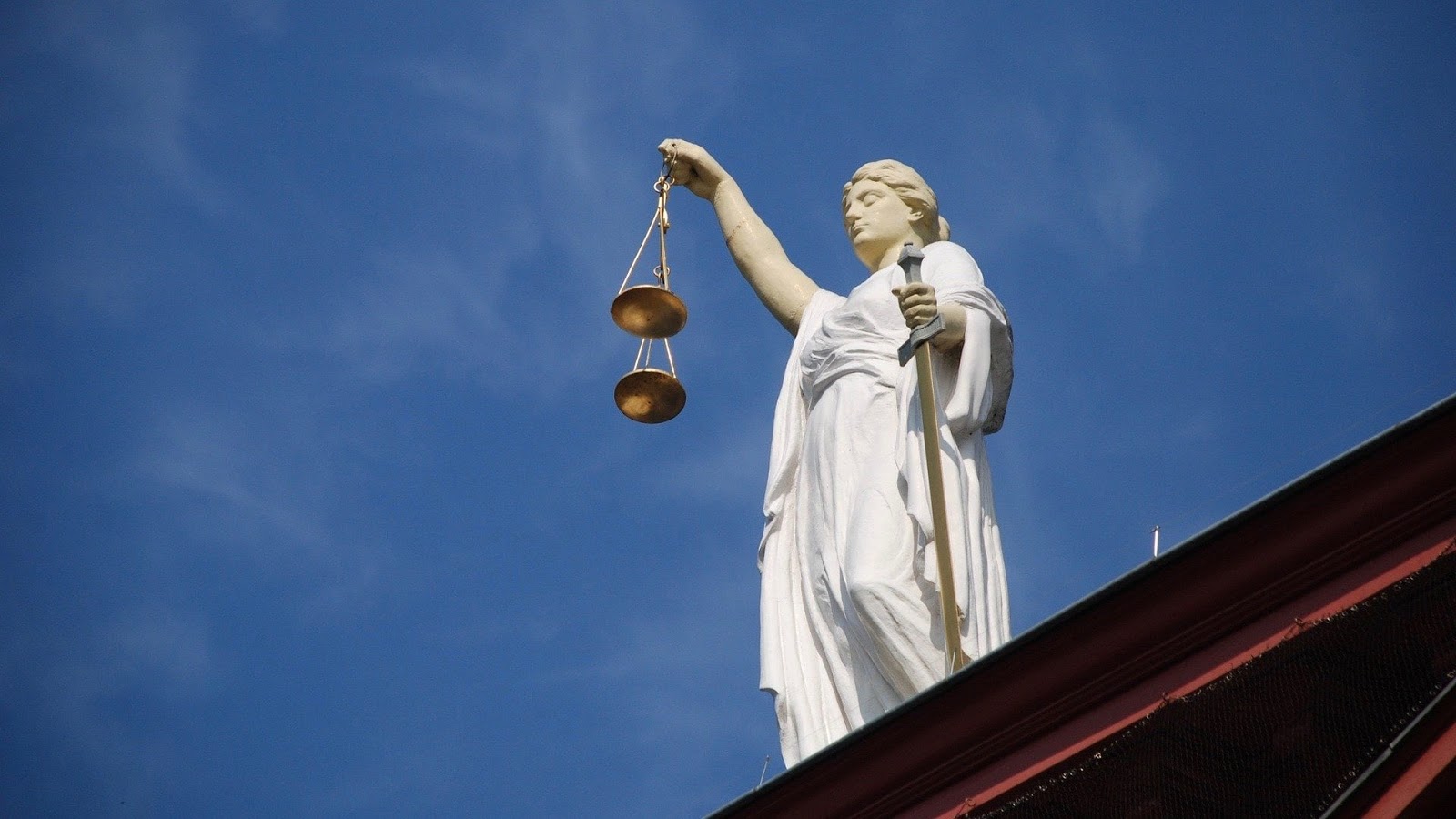 Getting charged with a first offense DUI doesn’t have to derail your life. Since most courts favor treatment over punishment, many first offenses can be resolved through some form of DUI plea bargain.

Before you accept the first deal that you’re offered, however, you should familiarize yourself with what accepting a DUI plea deal will entail and whether it’s even the best option for your case. Here’s what you need to know before accepting a DUI plea bargain as a first offender:

In an ideal situation, your first offense DUI charges will either be dropped, or your DUI defense will lead to a verdict of “Not Guilty.” But neither of those outcomes is a guarantee, and sometimes a DUI plea bargain can feel like the best option available to you.

The most common DUI plea bargains usually end up being a “Continuance Without a Finding,” better known as a CWOF. This is a situation where the defendant waives their right to a trial by admitting that there is sufficient evidence to warrant a guilty verdict. In exchange, the court will place you on probation without finding you guilty. If you adhere to the terms of your probation (including completion of an alcohol education program), then the charge on your record will be dismissed.

With that said, a CWOF will still involve a conviction on your driving record, so if it’s possible to fight the charges in court, then that may be worth doing.

When Should You Accept a DUI Plea Deal?

Plea negotiations not only offer the defendant a chance at reduced penalties but will also dramatically cut down on the amount of time that has to be spent in court and may be a quicker way to get your license back. As always, though, the decision to accept a plea depends on the facts of the case and the goals of the client.

A DUI plea bargain can be a good compromise between you and the court, especially if you’re facing a first offense where the terms of your probation will be lighter than they would be if you had multiple offenses. Before you agree to anything, however, you have to talk with your attorney.

It is never advisable to represent yourself in a DUI trial, as DUI law in Massachusetts is complicated. And if you want to get the best outcome, then you’re going to need a thorough understanding of the law and how it applies to your situation. This is what a Massachusetts DUI attorney can provide you with, as their wealth of experience will be a tremendous asset when you’re fighting a DUI charge.

So, if you’re offered a DUI plea bargain, should you take it? The answer is: maybe. A plea deal can be a great way to minimize the penalties of a first offense DUI, but if you’re able to fight the charges in court with the help of an attorney, then your case could end in a “Not Guilty” finding.

Regardless, always make sure you talk with your attorney before making any decisions regarding a DUI plea deal. With their expertise at your side, you’ll be able to weigh your options and decide on the one that works best for you.

If you’re interested in having your case evaluated by a professional Massachusetts DUI attorney, then get in touch with us today! We operate in counties like Plymouth, Norfolk, Bristol, Cape & Islands, Worcester, Suffolk, Middlesex, and more, and are here to help you however we can.