Should You Refuse a First DUI Breathalyzer Test in Massachusetts? 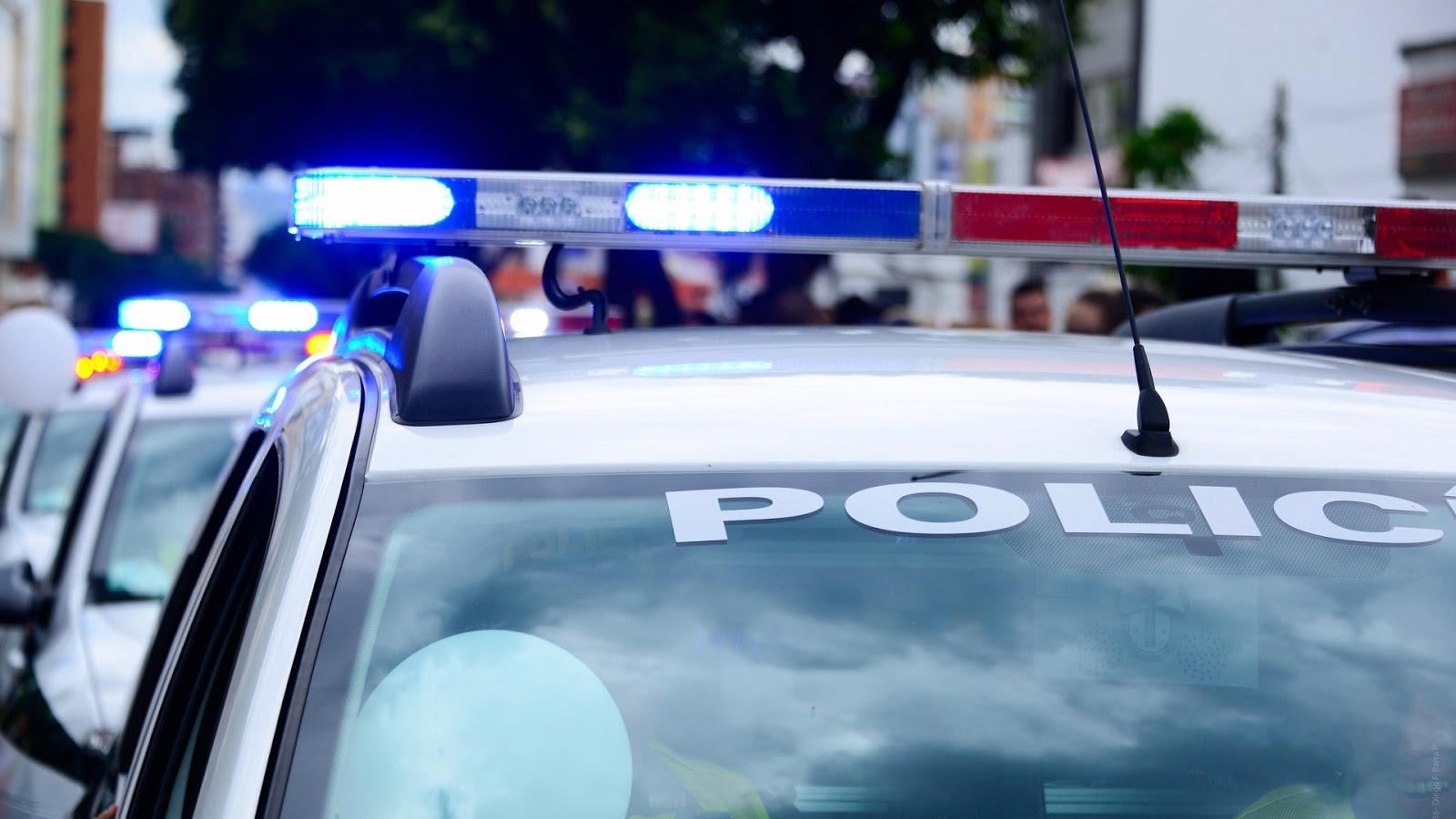 Getting pulled over by an officer of the law is a stressful experience, to say the least, especially if the officer asks you to take a DUI breathalyzer test. Should you take the test? What happens if you refuse to take it? Are there consequences for refusing a breathalyzer, and if so, how do they compare to the consequences of taking the test and failing?

These are questions you’ll want to have answers to before being pulled over. To help you be as prepared as possible for that scenario if it ever occurs, here’s what you need to know about refusing a DUI breathalyzer test in Massachusetts:

The Consequences for Refusing a Breathalyzer

On account of Massachusetts’ implied consent law—which states that anyone operating a vehicle within the state is consenting to have their breath or blood tested for signs of impairment—refusing a breathalyzer test carries some strict and immediate consequences. This does not apply to portable breath tests on the road, only breath tests at the police station after an arrest.  There is no license suspension for refusing a portable breath test

If this is your first time being pulled over for an OUI/DUI, then refusing the breathalyzer test at the police station after your arrest will lead to an immediate suspension of your driver’s license for 180 days. This suspension is independent of any additional charges or suspensions that could occur if you are later convicted of an OUI/DUI. If you’re under 21 and refuse the test, then that 180-day suspension will increase to a 3-year suspension.

For comparison’s sake, if you do take the test and fail, then your driver’s license will be suspended for 30 days.

Should You Refuse a Breathalyzer Test?

While the consequences of refusing an OUI/DUI breathalyzer test are steep, it may be in your best interest to accept them. The Massachusetts court system cannot use your refusal of the test against you; the prosecution will be unable to even mention the refusal. Refusing will also make it so the prosecution won’t have a failed test to use as evidence against you.

Whatever course of action you choose, the best thing to do after being arrested for DUI is to get in touch with a professional Massachusetts attorney as soon as possible. Their expertise will help you build a defense, but they’ll also help you navigate the next steps and, if you’re cleared of the charges, assist you in getting your license back.

For example, if you were pulled over and asked to take a DUI breathalyzer test in Plymouth County, then you’re going to want to work with a Plymouth county attorney who is familiar with the courts there and might even have experience with the police officers operating in the area. This kind of regional insight can go a long way toward dismantling the case against you and increase the odds that you receive a Not Guilty verdict in court.