What Happens When You Get a DUI On a Motorcycle? 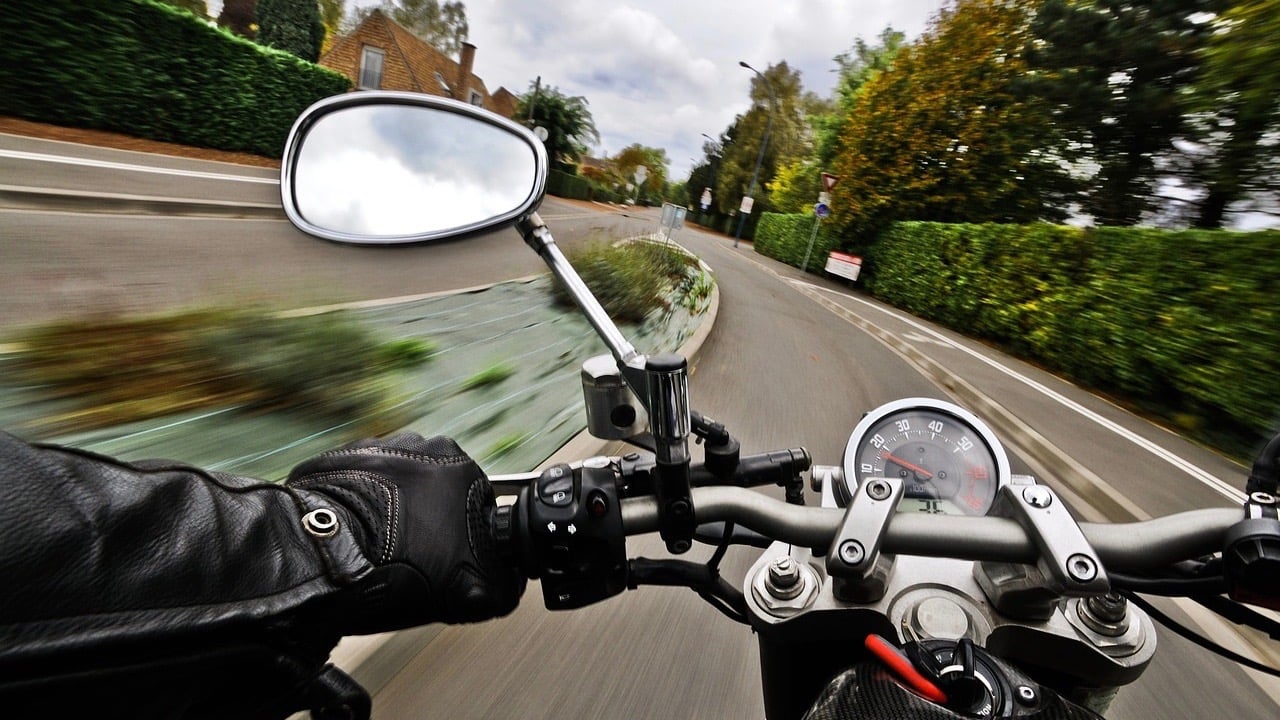 For your life, however, the risks are even more significant. The NHTSA reports that 28% of the 5,172 motorcycle riders killed in 2017 were drunk. Traffic fatality statistics already hugely overrepresent motorcycle riders, and driving a two-wheeled vehicle under the influence of alcohol will only make those risks worse.

Here are a few other potential concerns when you get a DUI on a motorcycle:

What Police Are Looking For

The NHTSA has compiled a list of “cues” for officers to look for when detecting motorcyclists who are DUI.  Cues that have shown a 50% or greater probability in predicting intoxication include:

Motorcycles are known to generally drive faster than cars, so speeding alone is not a sign of drunkenness. However, it is still a moving violation that can initiate a legal traffic stop and ultimately result in a DUI arrest.

Riding with a passenger that is at least 14 years old does not directly impact a motorcycle DUI unless death or serious injury occurred in the process—as with a passenger in any DUI. However, since Massachusetts has no minimum age on passengers for motorcycles (as long as they have a helmet and can reach the footrests), a young passenger is possible.

You can be charged with OUI child endangerment for impaired operation of any motor vehicle that includes a child under 14 years of age.

Due to “Melanie’s Law,” there are two situations in Massachusetts that may require you to install an Ignition Interlock Device on a motor vehicle.  These are:

In both cases, you’re required to use the device on every registered vehicle for two-years after your license has been reinstated (in addition to the duration of any hardship license). Even borrowed vehicles must use an IID—this requirement cannot be circumvented.

Unfortunately, IIDs will not be installed on motorcycles in MA. In essence, this means you will not be permitted to drive a motorcycle for the entire length of an IID requirement on your driving license.

What About Motorized Bicycles?

Interestingly, drunk biking is neither a crime nor a district offense in Massachusetts, even if the bicycle is equipped with a motor (as in a “moped”). You could still be taken into protective custody for public intoxication, but Massachusetts OUI laws only apply to the operation of a motor vehicle while under the influence of alcohol or drugs.

Chapter 90, section 1 of the state’s general laws defines motor vehicles as “all vehicles constructed and designed for propulsion by power other than muscular power,” and goes on to explain that the definition “shall not include motorized bicycles.” Even though you can’t be arrested for OUI in Mass when riding a moped, drunk cycling of any kind is still incredibly inadvisable and dangerous.

If you’ve received motorcycle drunk driving charges, it’s important to find an attorney who specializes in OUI (DUI, DWI) law in your area, and who also has past experience in cases involving motorcycles. Seek help immediately to learn how the details of your unique situation may affect the outcome of your case.