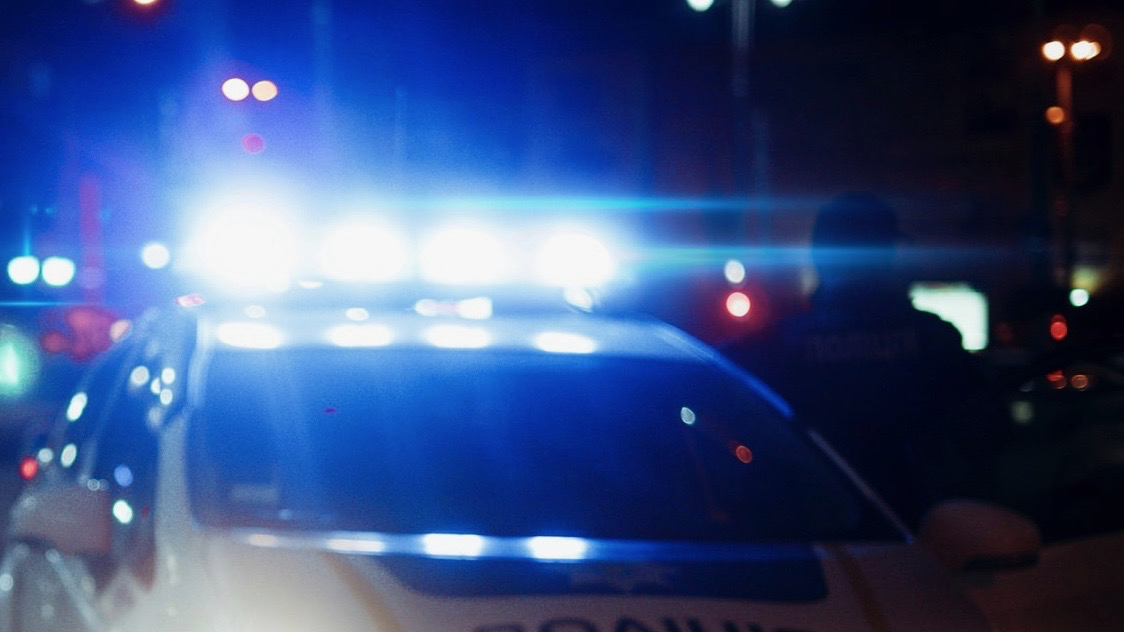 If you’ve been arrested and charged with OUI—even if it’s your second offense—you will most likely be facing misdemeanor OUI charges in Massachusetts.  There would need to be additional circumstances in the case for the state to impose felony OUI charges.

This means Massachusetts OUI law is structured to give you two strikes before OUI becomes a felony.  If you are convicted of a 3rd OUI in Massachusetts, you will always receive a felony on your criminal record, whether or not there are other aggravating circumstances.

Here is a rundown of what you can expect in terms of the level of the charge and significant consequences for repeated OUI convictions in the Commonwealth:

Massachusetts uses a lifetime lookback period so that a previous OUI conviction will stay on your record for life.  Even if it’s 50 years after your first conviction, a second OUI charge will always be considered a second offense.

If your first offense was more than 10 years ago, however, you may be eligible for a “Cahill” disposition (also called a “24D second chance disposition”) with reduced penalties similar to those usually offered to first offenders.

When Does First or Second OUI Charge Become a Felony?

Massachusetts treats most first and second OUI charges as misdemeanors. Here are a few of the aggravating conditions that could potentially escalate multiple DUI charges to a felony:

A child endangerment charge occurs when a child under the age of 14 is in the vehicle while the driver is impaired.

Serious Bodily Injury is defined under Mass General Laws as an injury that:

OUI Serious Bodily Injury can be prosecuted as either a felony or a misdemeanor under Mass Gen. Law Section 24L.  The deciding factor will be the presence of recklessness or negligence, but OUI and recklessness have separate elements in the law.  It’s possible to be found guilty of OUI without a finding of recklessness, for example, or to be found reckless but not OUI. Every case is fact specific, and the outcome will depend upon many circumstances.

Any OUI charge can have a significant impact on your life.  If you’re facing OUI charges in Massachusetts, it’s critical that you contact an experienced OUI lawyer to discuss the details of your case and begin constructing an effective defense.