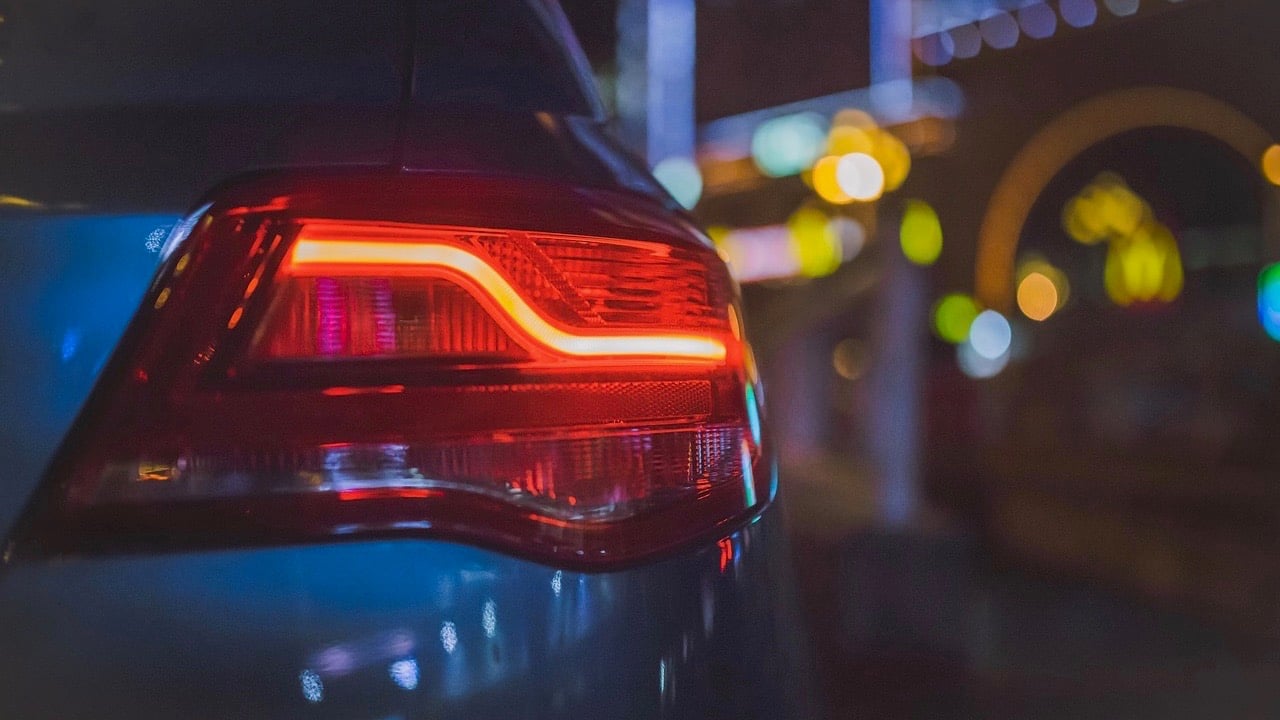 A second DUI charge is a serious matter, but the outcome of your case is not set in stone.  With the proper defense, you’ll have a better chance to avoid jail time—even for a second DUI.

Massachusetts is the strictest state in the US on jail time for DUI.  Even a first DUI charge in Massachusetts has a maximum penalty of 2.5 years in jail.  However, first offenders are rarely sentenced to serve that time in practice. This is due to the availability of Alternative Dispositions, which judges tend to favor because they promote treatment over punishment.

A second DUI charge, on the other hand, does carry an increased risk of jail time. The standard penalties for a second DUI conviction are:

The listed minimum penalty of 60 days in jail is a concern, but don’t panic. In most cases, people who receive a second DUI charge don’t ultimately go to jail. Here are a few variables that can affect your chances of avoiding jail time:

Was Your Second DUI a Misdemeanor or Felony?

First and second DUI convictions in Massachusetts are misdemeanors.  This means you’re not usually at risk of going to state prison, although time in a local house of corrections is still possible.

That said, there are a few situations that could escalate your second DUI charge to a felony, such as:

Felony charges are always more severe and can disqualify you from reduced sentences available in many misdemeanor DUI cases. However, there’s no guarantee that you will ultimately be convicted or serve time in jail. So it’s to your advantage to fight the case—or try to negotiate with the prosecution for a lesser sentence—and force the Commonwealth to meet its burden of proof—which it may not be able to do.

Are You Eligible For an Alternative Disposition?

Unless your case involves serious injury, death, or child endangerment, it’s possible to achieve an Alternative Disposition in court. This ruling carries consequences much more favorable than the standard minimums associated with a second DUI charge.

If your first offense was over ten years ago, you might be eligible for a “Cahill disposition,” which features similar penalties to those commonly imposed on first offenders under Massachusetts General Laws Title XIV, Chapter 90, Section 24D:

These dispositions are the most common outcomes for defendants with a second DUI and would be imposed whether you plead guilty or are found guilty at trial. If you refused a breathalyzer device, however, then you’d receive a 3-year suspension of your license from the Massachusetts RMV even if you’ve received one of these more lenient sentences.

Don’t Go to Jail For Your Second DUI Charge

Whether or not you qualify for an alternative disposition, it’s still possible to win a second DUI case at trial.  A second offense for DUI is no harder to fight in court than a first offense, although the stakes are higher. An experienced DUI attorney has many possible defenses to protect you from serving time in jail.

If you’re facing your second DUI charge, you should consult with a Massachusetts DUI attorney immediately to have them review the details of your case.