Is It Possible to Get First DUI Charges Dropped Before the Trial? 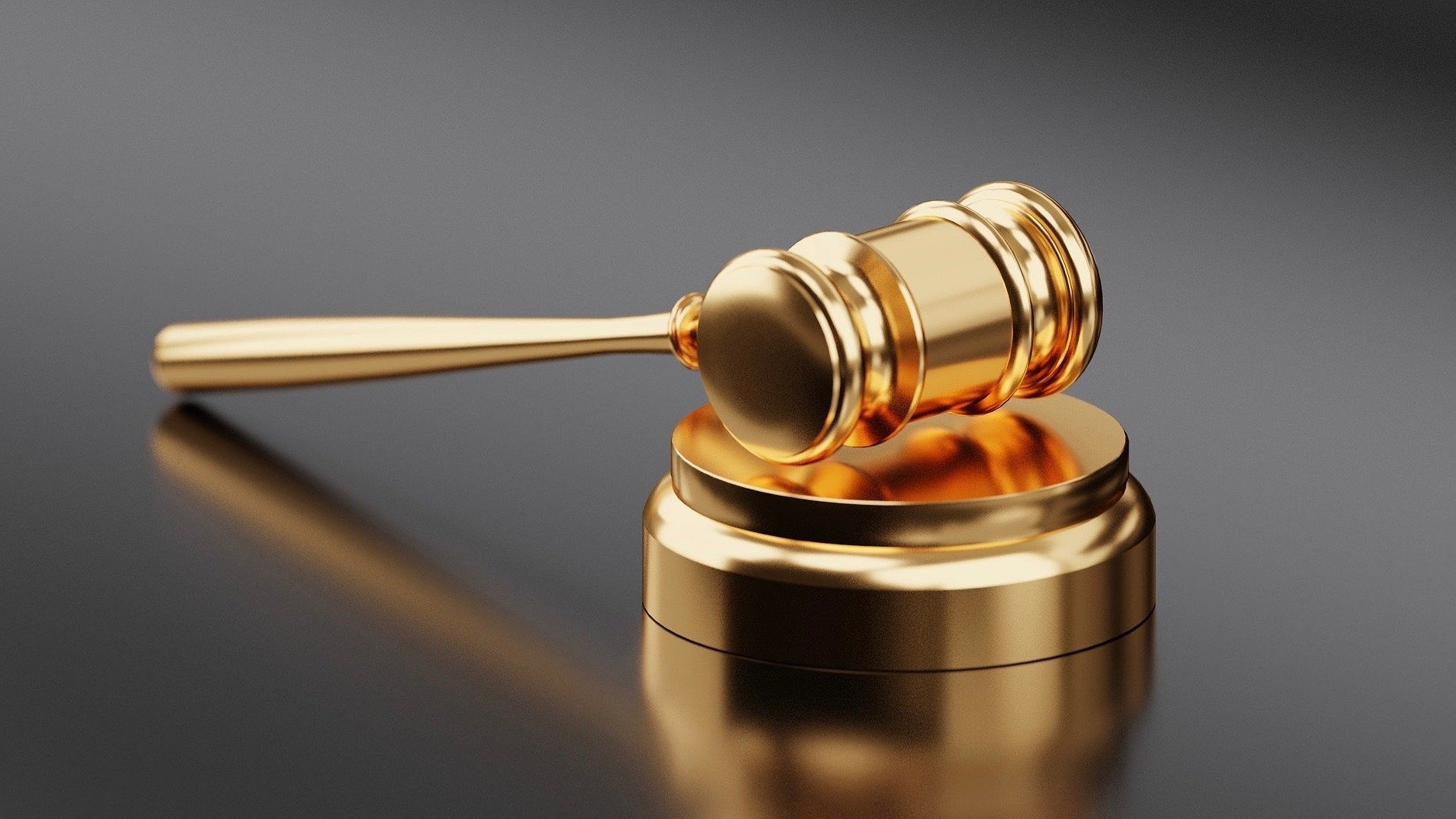 First DUI charges (also called OUI if you live in Massachusetts) are a big deal, but they don’t always lead to a disastrous long-term impact on your life. Two of the best possible outcomes are to see the OUI / DUI charges dropped before trial or to obtain a Not Guilty verdict after trial.

Attorney Milligan has seen these happen for many reasons, from suppression of breathalyzer results to the failure of an arresting officer to appear on the appointed court date to effective examination of the officer leading to holes in the case.

“Why would the court have my OUI or DUI charges dropped before trial?”

Dismissal is often a result of legal errors or a lack of admissible evidence. The decision to have a DUI dismissed before trial will ultimately be up to either the prosecutor or the court (sometimes due to insights from your defense attorney).

It’s possible to see OUI or DUI charges dropped either before or after the charge has been formally filed. When the court dismisses a charge, the prosecution has often committed a fundamental error that would compromise the case's procedures, facts, or evidence. Here are a few common grounds for DUI dismissal:

Reasonable suspicion and probable cause are both critical foundations of a legal arrest for a first DUI or OUI.

The law enforcement officer must first either witness a violation of the law or have reasonable suspicion that a violation is being committed (or is about to be committed). Seeing someone driving away from a bar late at night or having “a hunch” is not enough. Swerving, ignoring traffic signals, or visibly drinking from a beer bottle would provide reasonable suspicion of OUI.

During the traffic stop, the officer must establish probable cause to arrest you for OUI. This is usually done through verbal questioning, observation of the driver, field sobriety tests, and chemical tests of your Blood Alcohol Content (BAC) with a breathalyzer device. Failure to execute these procedures appropriately—or observe them at all—could result in a lack of probable cause (and result in the OUI or DUI charges being dropped before trial).

“What if none of that happened? Can I still have my OUI / DUI charges dropped?”

Even under normal and proper circumstances, first DUI / OUI charges won’t always proceed to a courtroom trial. It’s common for the defense and prosecution to reach a plea deal, including a CWOF (Continuance Without a Finding). This is when you waive your right to a trial in return for admission to the court that there are sufficient facts to support a verdict of Guilty. In return, you may gain access to an alternative disposition with probation and more lenient penalties.

Accepting a CWOF is not an admission of guilt, however. After completing your probation period, the court will have your OUI or DUI charges dropped (without a trial), and no conviction will go on your criminal record. Massachusetts uses the CWOF to avoid costly trials and maintain a strict stance on OUI without ruining the lives of alleged first offenders. Note that a CWOF on an OUI still counts as a “first offense” in the eyes of the Massachusetts RMV, and any further OUI arrest/charge would be considered a second offense.

If you’ve been charged with a crime, consult with an experienced Massachusetts OUI attorney immediately. Your legal representative will be able to examine the facts of your case and tell you if there are possible grounds for dismissal or other ways to potentially have your OUI / DUI charges dropped.