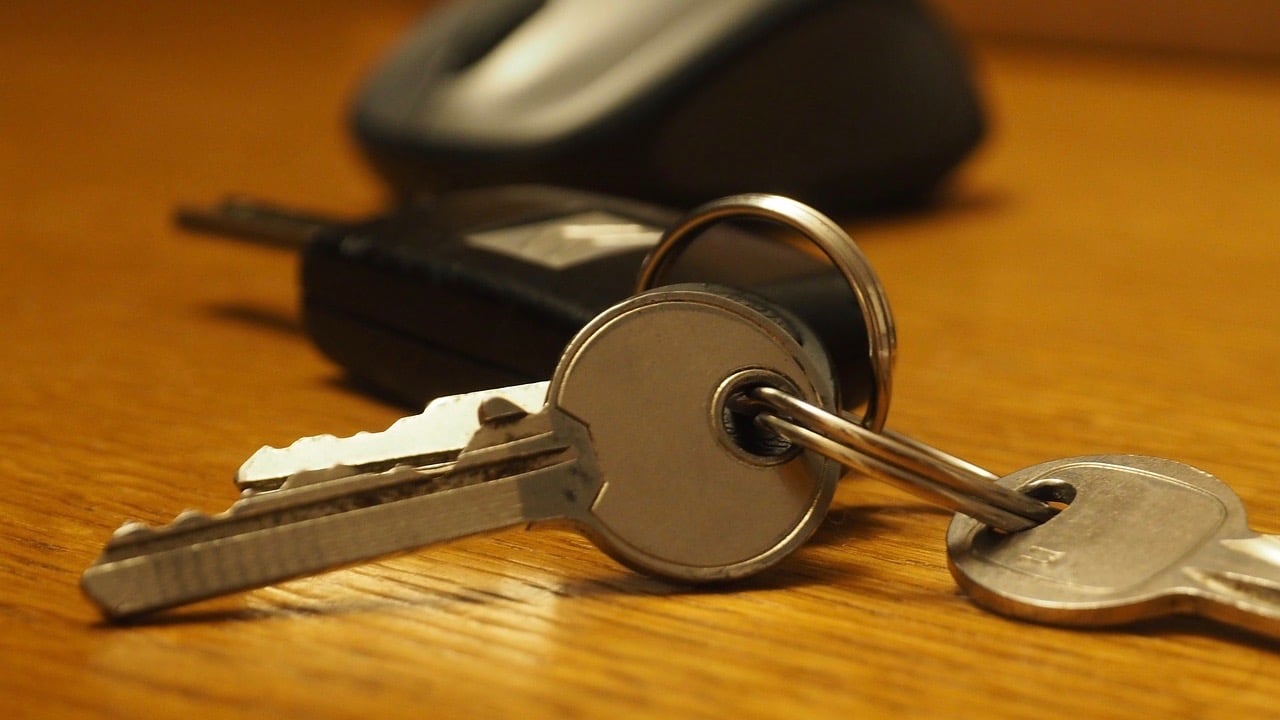 If you’ve lost your license due to a first DUI / OUI charge, there are a series of steps to go through to apply for reinstatement.

Most arrests for OUI occur after a driver either fails or refuses a breathalyzer test. Both situations result in a license suspension (30 days for failure, or 180 for refusal for a first offense). Because OUI / DUI license reinstatement can get complicated—especially if you’re issued a separate suspension after the trial—you’ll benefit from the help of an attorney as you navigate the first DUI / OUI process.

2. Request a Hearing With the RMV While the Case Is Pending

Appeals are time-sensitive. Within 15 days of the license suspension, You’re entitled to a hearing with the RMV to petition for the restoration of your driving privileges. The goal would be to show why the suspension should be considered invalid (e.g., failure to appropriately file forms or lack of reasonable grounds for the traffic stop).

If the appeal is denied, you’ll need to serve the suspension. You won’t be eligible to obtain a “hardship license” during breathalyzer suspensions—you either earn OUI / DUI license reinstatement on appeal to the RMV or do not. Once the administrative suspension expires (likely before the trial has concluded for a first DUI), the RMV will restore your license for a reinstatement fee.

Note that these appeals are rarely successful because of the limited ground to appeal and the low burden of proof at this level.  This hearing has no impact on the criminal case if it is unsuccessful.

It’s possible for the case to be resolved before your breathalyzer suspension has concluded (though this is rare on a first offense).  In the event of a “Not Guilty” verdict, your attorney will have the ability to file a motion for OUI / DUI license reinstatement. You’re likely to get it back unless the state can establish that you have any additional alcohol-related offenses currently open (or if there’s strong reason to believe returning your license will endanger the public).

4. If Not, Apply For a Hardship License

Even if you’ve served out your breathalyzer suspension (or won your license back on appeal), you’ll receive a second, 1-year license suspension for a first offense if you are found to be Guilty in court, or 45-90 days if you agree to an Alternative Disposition.

You’ll be able to apply for a hardship license after serving 3 months of a 1-year suspension.  To apply, you must prove that losing your ability to drive will severely impact your livelihood. An attorney can assist you in providing the documentation needed to establish these facts.

5. Serve Out Your License Suspension

If your trial ends in a “guilty” verdict, your license will be suspended even if it was restored while the case was still pending. The length of this suspension will depend on the details of your case and any prior OUI/DUI history.

If you are unable to appeal the suspension, you will have to wait for the suspension period to end before applying for reinstatement.

6. Apply for OUI / DUI License Reinstatement Through the RMV

7. If Denied, Appeal the Decision

Ultimately, the outcome will be up to the RMV. If the RMV denies your reinstatement, you should appeal the decision to the “Board of Appeal on Motor Vehicle Liability Policies and Bonds.” The Board of Appeals has final authority to confirm, alter, or reverse RMV license suspensions.

Seek an experienced Massachusetts OUI attorney to help you navigate OUI / DUI license reinstatement and give you the best chance at a favorable outcome.