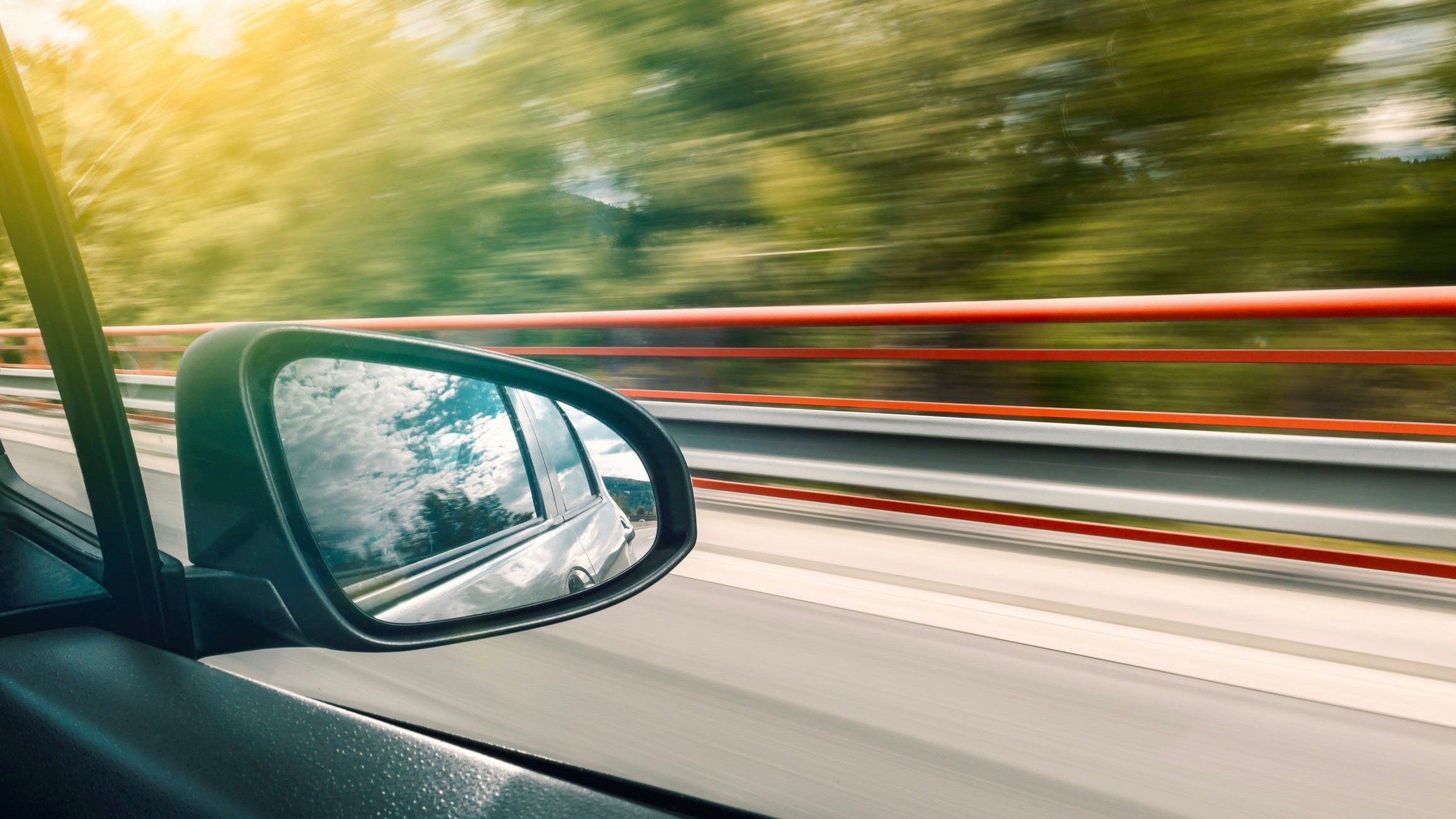 OUI and DUI laws in Massachusetts follow the same basic guidelines, no matter whether it’s your first DUI or your fifth. Drivers who operate a motor vehicle on a public roadway—or any area with a public right of access—while their ability to drive is impaired by alcohol or drugs are “driving under the influence” and can be charged with an OUI/DUI.

Whether you have multiple prior offenses, are under 21, or had a child in the car, the legal definition of OUI/DUI is the same. However, each of these situations would have additional criminal or administrative

Furthermore, the consequences for conviction will escalate with every prior offense on your record. It’s critical to fight the charges and prevent a first DUI or OUI from leaving a long-lasting impact on your life.

1. If you’re under 21, you will face significant license suspension for registering a BAC at or over 0.02%.

Consuming alcohol while under the legal drinking age is illegal, and breath tests may indicate that underage drivers have been drinking. While a BAC at or over 0.08% will get you charged with an OUI/DUI in criminal court, Massachusetts also has a “zero tolerance” Junior Operator Law with lengthy license suspensions for drivers who are below the drinking age.

If you’re 18-20 years old and register 0.02% or more on a breathalyzer test, you’ll have your license revoked automatically for 30 days and be subject to an additional 6-month Youth Alcohol Program (YAP) suspension. For drivers under 18, this is increased to 1 year.

Drivers under 21 who refuse a breathalyzer test for a first offense DUI will have their licenses revoked for 3 years.

2. Most first offenders are not sentenced under the standard penalties, but under the alternative “24D” disposition.

However, most first offenders are actually able to resolve the case without a conviction by accepting a Continuance Without a Finding (CWOF) and alternative disposition penalties like these:

After the probation period is over, and if all terms have been satisfied, the case would be dismissed without a conviction on your criminal record.

3. Even if you’ve never been convicted, the RMV might see your first DUI/OUI conviction as a second offense.

This can happen if you’ve received a CWOF (with no conviction) following prior charges of OUI/DUI.

CWOFs count as prior offenses on your driving record—even though the case was ultimately dismissed without a conviction. A prior CWOF will cause escalated penalties for your Massachusetts driver’s license if you refuse a breathalyzer test (3 years, the same as if you had a previous conviction).

4. DUI/OUI with a child under 14 in the car is considered child endangerment.

You may face a child endangerment charge with a 1-year license suspension and up to 2.5 years in prison if you have a child in your vehicle when you are stopped under suspicion of driving drunk.  This would be separate from and in addition to possible DUI/OUI charges.

Have you recently been charged under the first offense DUI laws in Massachusetts? Seek help from an attorney who is experienced in the nuances of your country or region. A first offense DUI/OUI in Plymouth County follows the same laws as other counties. But you’ll be in a better position with a lawyer familiar with Plymouth County courts and recent legal precedents in the area. Get in touch right away for an evaluation of your case.