How Long Could You Spend in Jail for a Third DUI Conviction? 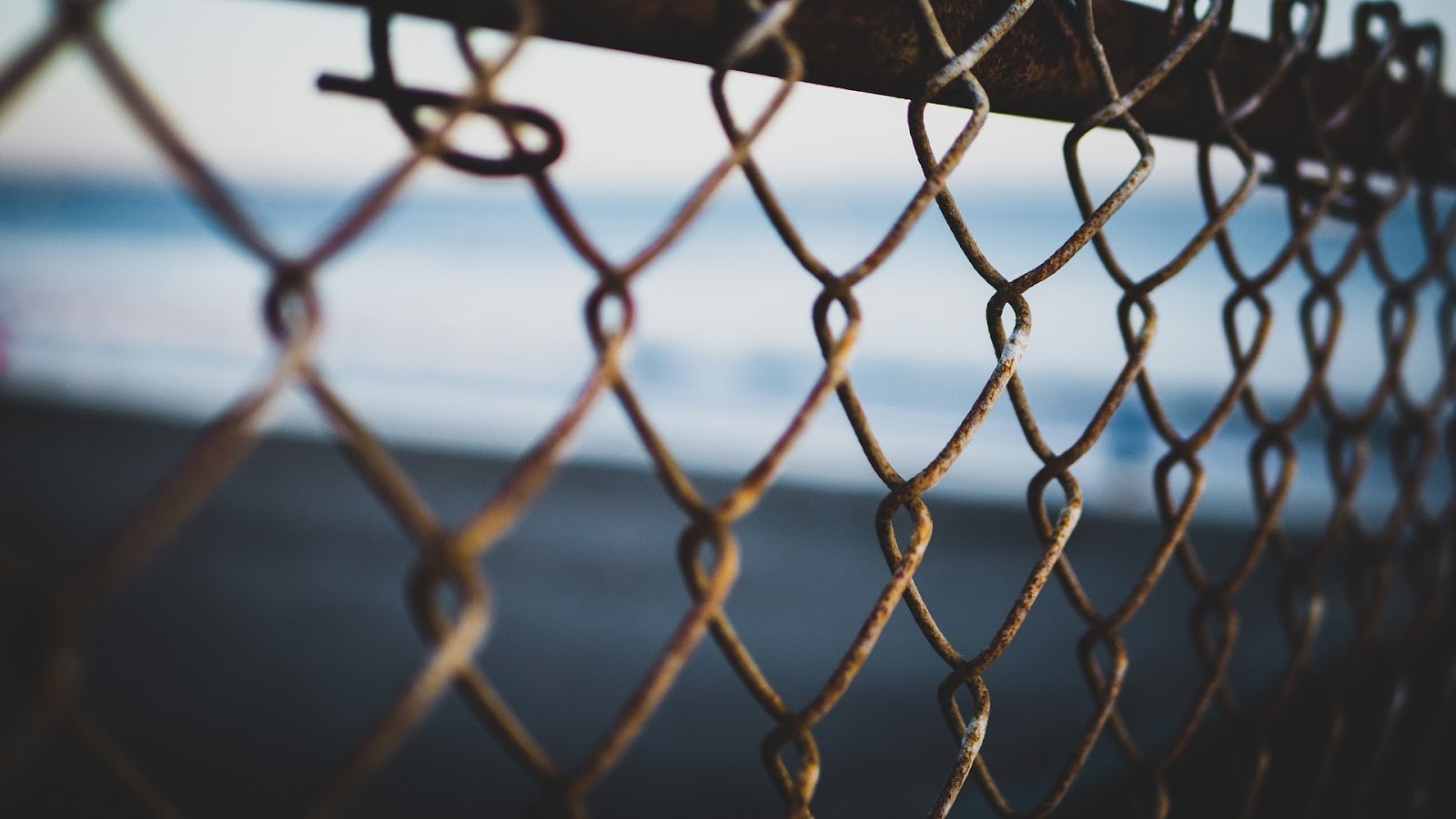 Not only does a third DUI (and any subsequent offense) classify as a felony in Massachusetts, but the consequences for a conviction are harsh, and usually involve mandatory time spent in jail.

While first and second DUI convictions can be categorized as misdemeanors, that is not the case for a Massachusetts DUI third offense. If you end up with a third DUI conviction, then you’ll be spending some time in jail. With that in mind, then, you will need to seriously consider whether a plea deal is the right choice based upon the evidence the government has against you. You’re not going to want to accept a plea deal from the court or even admit that there’s enough evidence to convict you.

How Much Jail Time Can a Third DUI Conviction Entail?

If you’re charged with a third DUI, then you need to fight the charges with an experienced Massachusetts DUI attorney at your side. With an attorney’s experience and familiarity with Massachusetts DUI law, you can dramatically improve your chances of receiving a favorable outcome in court.

If your case ends in a third DUI conviction, however, then you’re going to encounter some steep consequences:

Additionally, any third DUI jail time cannot be suspended, which means you’ll have to serve at least 150 days of your sentence before qualifying for probation or a sentence reduction. There is, however, a chance where third DUI offenders in Massachusetts can serve what is called a “split sentence,” which would mean spending part of your sentence in jail and the remaining part on probation.

Fighting a Third DUI in Massachusetts

If you want to learn how to avoid jail time for 3rd DUI convictions, then you’re not alone. With the mandatory jail time, eight-year driver’s license suspension, and hefty fines, multiple DUI charges are worth fighting in court. But you’re not going to want to fight the charges alone.

A Massachusetts DUI attorney has the expertise you’ll need to identify any potential grounds for a dismissal of your charges, and their know-how will be a tremendous asset as you build a case for your trial.

So, if you’re facing a third DUI charge, don’t waste any time before getting in touch with an attorney! We would be more than happy to answer any questions you have, and can even offer you a free case evaluation to help you identify potential next steps. We service areas like Barnstable, Bristol, Middlesex, Norfolk, Plymouth, Suffolk, and Worcester, and are here to help however we can.