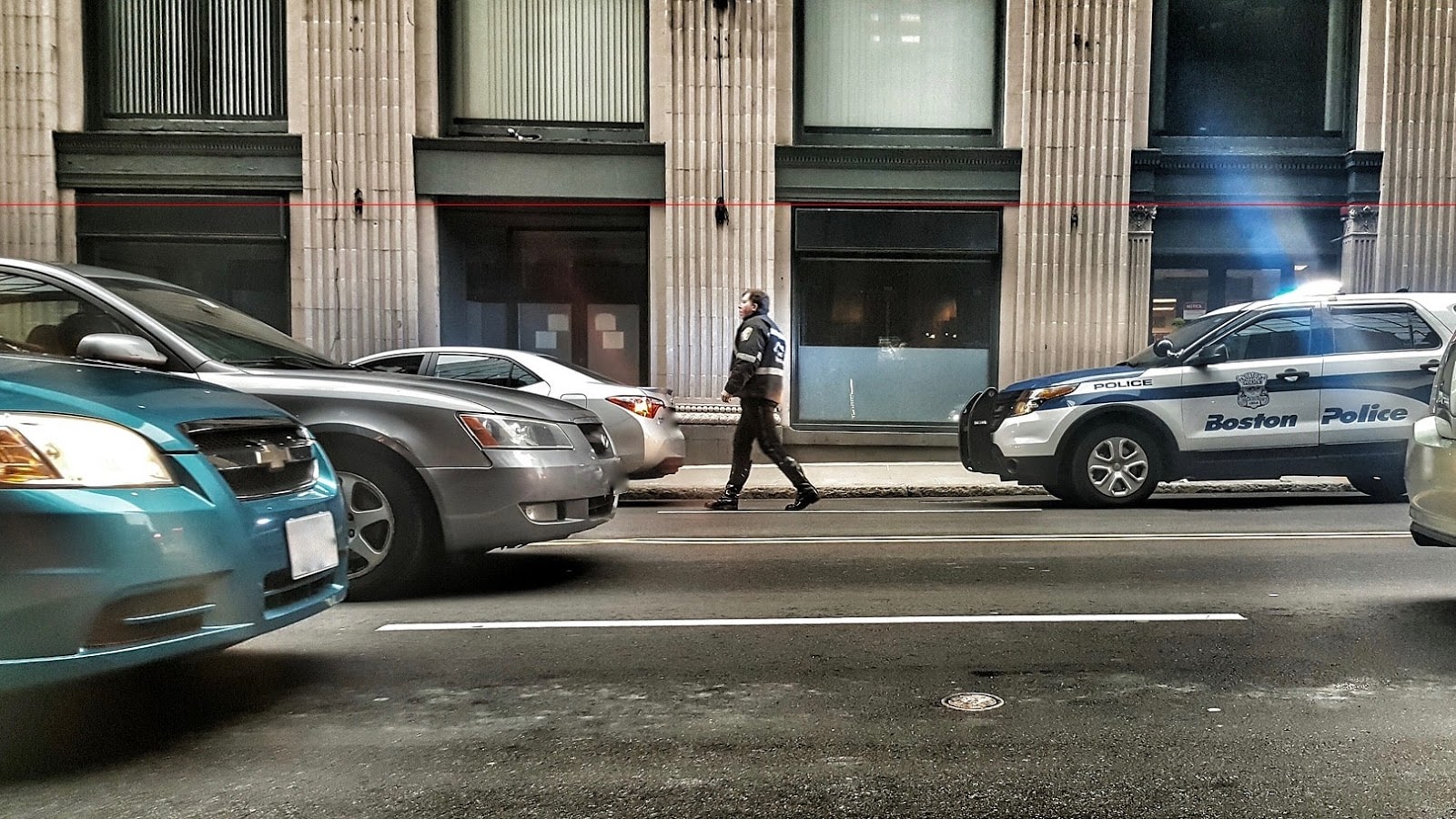 Getting charged with multiple DUIs is a serious thing. Not only are the penalties more severe if convicted, but multiple DUIs mean the stakes are far higher. As a result, so is the pressure to find an experienced OUI/DUI attorney who can help build your defense.

Thankfully, the court will view every OUI/DUI charge on its own. So even if the consequences of a conviction are higher, the court case itself doesn’t have to be. By acquainting yourself with the DUI penalties you could be facing, and then reaching out to an attorney, you can dramatically improve your chances of a favorable outcome.

Here are the basic things you should know about the Massachusetts DUI penalties for repeat offenders:

The Massachusetts DUI penalties are very harsh—especially when it comes to jail time. And if you’re facing your third (or beyond) DUI in Massachusetts, then you’ll be facing a felony charge instead of a misdemeanor. A felony carries severe penalties with it, including mandatory time spent in jail.

Meanwhile, if you take the test and fail, your license will be automatically suspended for 30 days. This may not sound as harsh as the penalties for refusing the test, but remember that taking the test provides the court with more evidence against you.

If you’re convicted of multiple DUIs in court, then your license suspensions will probably look something like this:

According to Massachusetts DUI law, license suspensions are also cumulative. So, if you refused a breathalyzer and were then convicted of a third DUI offense, you’d be facing a driver’s license suspension of 13 years. Five years for refusing the test with two prior offenses, and another 8 years for the third DUI conviction.

How to Fight the Penalties for Multiple DUIs

Facing multiple DUI charges can be a scary experience. The stakes are dramatically higher than they are for a first (or even second) DUI in Massachusetts, and the stress of the entire experience may feel overwhelming.

But don’t panic! Instead, get in touch with an experienced OUI/DUI attorney well-acquainted with Massachusetts DUI law. They’ll work alongside you to assess the details of your case and help you build a defense with the best odds of a positive outcome.