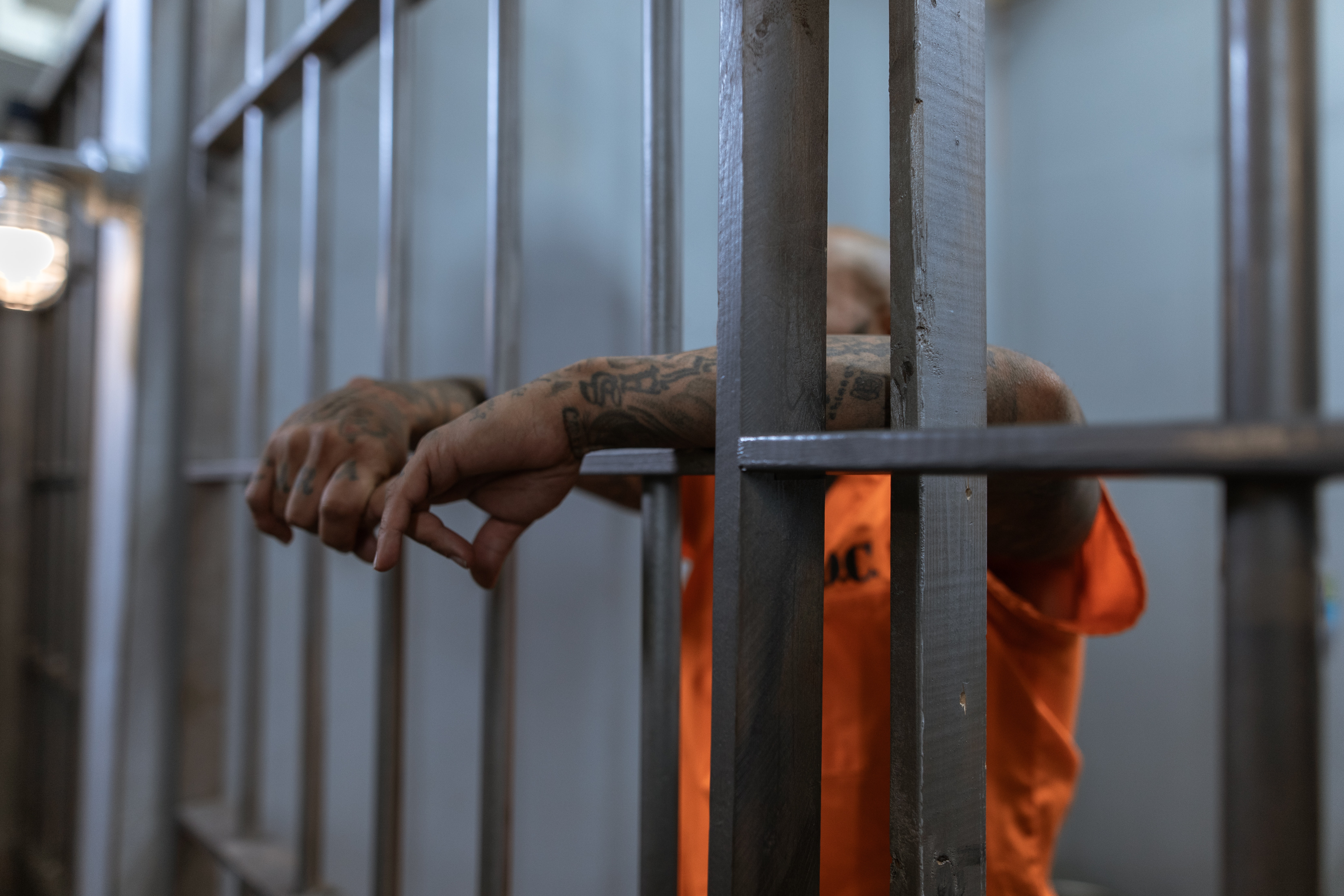 All persons convicted of a first OUI in Massachusetts will be required to pay a fine ranging from $500 to $5,000 and will have their license suspended. License suspensions for a first-time OUI offense are one year in length but can be reduced if offenders are willing to complete driver re-education courses. While all repeat offenders must install IIDs, only certain first-time offenders are required. Jail time for a first OUI in Massachusetts is rare, but it is possible, and those found guilty risk up to 30 months of prison time.

In the neighboring states of Connecticut and New York, although first offense OUI fines start at the same cost as they do in Massachusetts, their maximum fines are a full $4,000 less than in Massachusetts. In fact, Massachusetts even has a higher maximum possible fine than Arizona, the state ranked as the toughest in the country.

Similarly, while states like Connecticut and Arizona mandate some jail time, it’s not required here in Massachusetts. However, the maximum sentence length in Arizona is only 45 days and the maximum in Connecticut is six months. In Massachusetts, first-time OUI offenders can be jailed for up to two and a half years. Consistently, Massachusetts has minimum penalties that are comparable to those in many other states, but maximum penalties that often outstrip our nearest neighbors.

If you’ve been charged with an OUI in Massachusetts, you don’t want to risk facing those high maximum penalties. Seek out a qualified, experienced OUI defense lawyer immediately. Attorney James Milligan has been practicing exclusively OUI defense for 25 years and has a proven history of beating OUI charges. To schedule your free case consultation, contact him today.