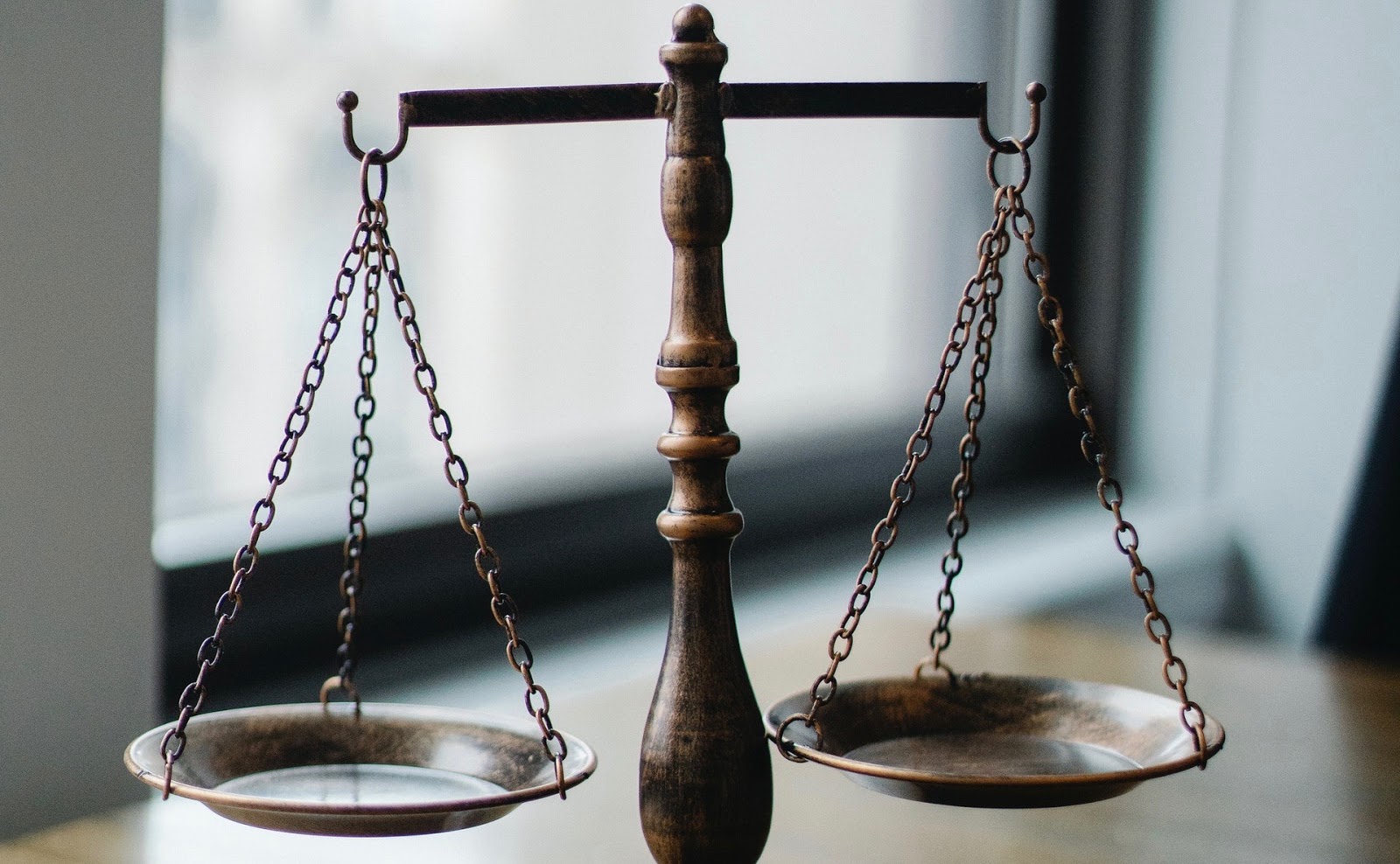 Knowing the differences between OUI / DUI laws in MA and other states across the country can be challenging. DUI laws (or OUI laws, if you’re in Massachusetts) can be similar from state-to-state, but their differences can significantly affect how a first DUI / OUI is treated.

Every state in the U.S. has its definitions and standards for what it means to be driving or operating a vehicle while “under the influence,” and Massachusetts is no exception. Here are some of the most meaningful differences in OUI laws that you will want to familiarize yourself with.

Zero-Tolerance Laws for Drivers Under the Age of 21

OUI / DUI laws in MA dictate that any underage driver (below the age of 21) with a BAC level of 0.02% or higher will face stringent and lengthy driver’s license suspensions.

Just about every state has its own stance on jail time for an OUI / DUI conviction, but few have harsher jail time sentences than Massachusetts. First DUI law in MA outlines the following penalties for anyone convicted of an OUI / DUI first offense:

Only one other state in the country (Vermont) has a maximum jail time for first-offenders that rivals Massachusetts, and even then, the difference is an entire 6 months.

Requirements for the Installation of an Ignition Interlock Device (IID)

The standards for the installation of an IID are one of the few areas where OUI / DUI laws in MA are less strict than other states. In 32 of the 50 states, anyone convicted of a DUI / OUI will have to install and use an IID for a set period. Ten states only require an IID for first-offenders who had a BAC of .15% or higher. Massachusetts, however, is one of six states that only require IIDs for repeat offenders.

While an OUI in MA will result in at least a 1-year driver’s license suspension, once the suspension is lifted, first-offenders will be able to operate their vehicles without an IID.

Continuance Without a Finding (CWOF)

Though many of Massachusetts’ DUI / OUI laws are strict, the state tends to prefer treatment over punishment for first (and even some second) offenders. This means that many first-offenders will be given a Continuance Without a Finding (CWOF), in which the defendant waives their right to a trial, admits the court has evidence for a conviction, and in return, is placed on probation.

A CWOF involves no jail time, a shorter driver’s license suspension, and means you will not have a criminal conviction on your record. While the OUI will be on your RMV driving record (which means another offense will count as your second), a CWOF is still a good option for many people.

However, always consult with your attorney before accepting a CWOF, as they may be able to get the charges dismissed entirely, which means you won’t face any consequences at all. If you have any questions about OUI and DUI laws in MA, be sure to get in touch with us!