Should You Fight Your Second OUI Charge? 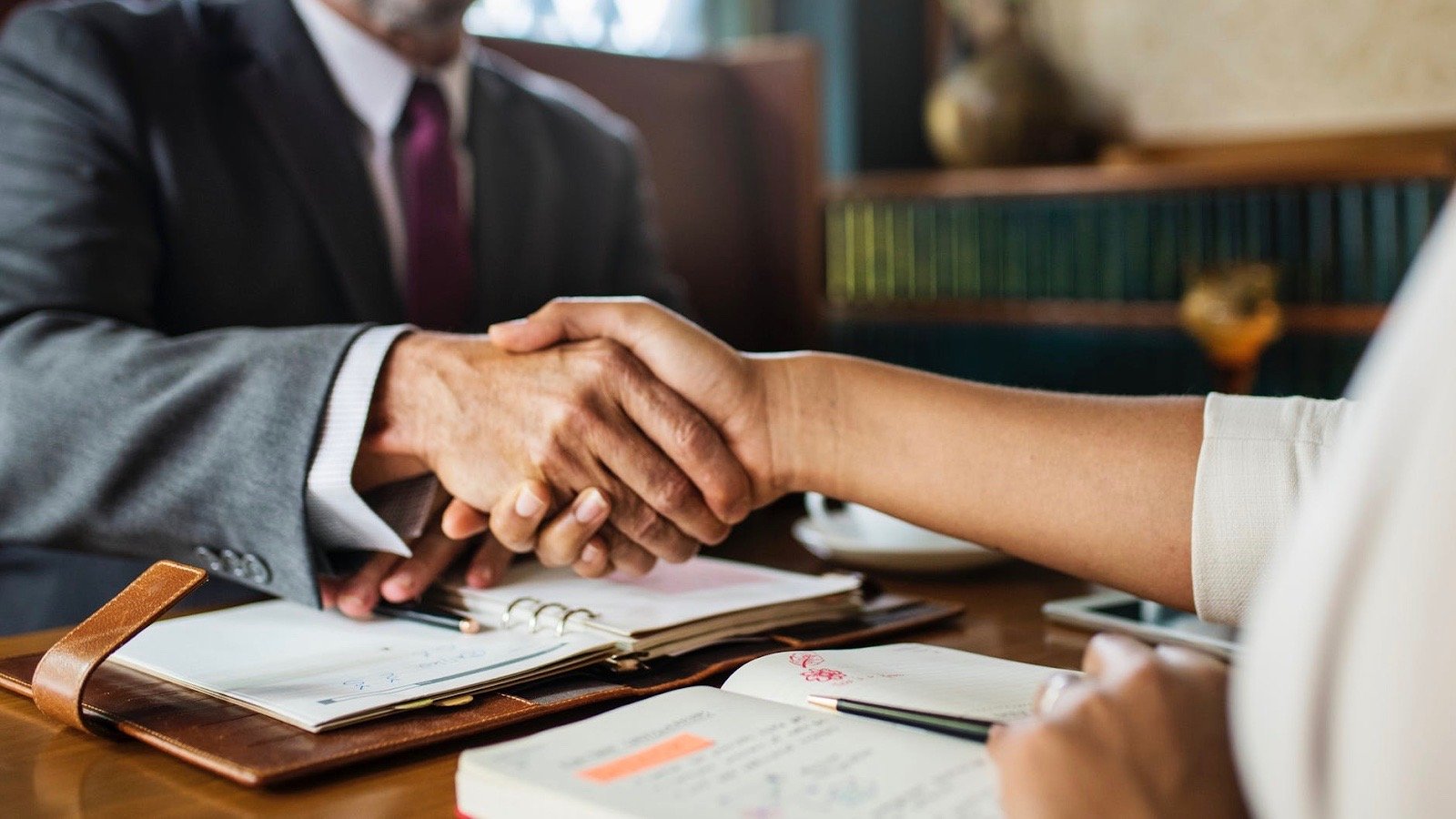 It’s almost always beneficial to fight a second OUI charge instead of pleading guilty. Here are the three central reasons why:

If you choose to plead guilty:

You won’t get your license back (or become eligible for a hardship license) any sooner than if you lose in court.  This is because most judges impose the minimum penalties—or close to it—even after a conviction at trial. The only real gain of pleading guilty is that you’ll accrue fewer legal fees and avoid the time you’d need to spend in court.

If you fight the case and win:

You’ll be able to reinstate your license quickly (after any automatic RMV suspensions for breathalyzer failure or refusal) and avoid all of the serious penalties associated with a second OUI in Massachusetts.

If you fight the case and lose:

The standard penalties for an OUI second offense, according to Massachusetts OUI law, are as follows:

That said, an “Alternative Disposition” is available to most second offenders whose prior OUI offense was over 10 years ago, regardless of whether you are found guilty at trial or plead guilty beforehand.  This could significantly reduce the penalties you face, most notably eliminating jail time in exchange for two years of unsupervised probation and 14-day confinement at an inpatient alcohol treatment program.  Most second OUI convictions are sentenced under the Alternative Disposition.

When Would I Plead Guilty to a Second OUI Charge?

The most common reason you would consider pleading guilty would be if your first OUI conviction was more than ten years ago, meaning you’re eligible for a “Cahill” Disposition.  This is essentially a second chance to use the 24D Disposition available to first offenders. Under this disposition, if convicted, you will:

These comparatively lenient penalties, coupled with the savings of avoiding a trial, may influence you to accept the consequences and enter a guilty plea.  There may also be a plea bargain situation where more serious charges (Child Endangerment, for example) will be dropped in exchange for a plea of guilty.

Every OUI case is different.  Consult with an experienced Massachusetts OUI lawyer who understands the details of a second OUI charge so that you can decide on the best course of action and mount an effective OUI defense.