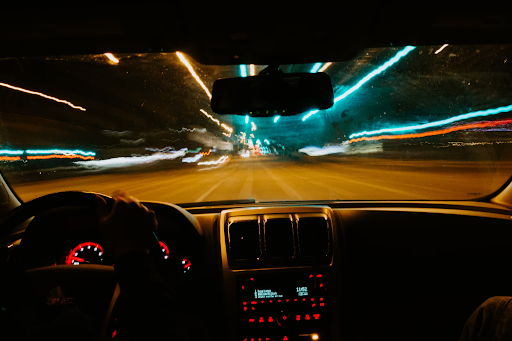 In the state of Massachusetts, reckless driving charges and DUI charges are not the same offense and have some unique features.

Definition of DUI vs. Reckless Driving

A DUI in Massachusetts, on the other hand, is called “Operating Under the Influence” or OUI. A first or second offense OUI is a misdemeanor, although subsequent charges become felony-level offenses. The definition of OUI in Mass is operating a motor vehicle in “any place to which members of the public have access ... while under the influence of intoxicating liquor, or of marijuana, narcotic drugs, depressants or stimulant substances.”

Like reckless driving, OUI is related to a situation in which the driver may have put themselves or others at risk, but OUI refers specifically to risks created by intoxication with alcohol or other substances and reckless operation does not specify a chemical influence.

It’s possible to be charged with both OUI and Reckless or Negligent charges in relation to the same incident, but the combinations are not equally likely. An OUI charge is quite often accompanied by a Negligent Driving offense, but only rarely by Reckless Endangerment.

A motorist charged only with OUI may be curious about whether it’s possible to bargain their OUI charge “down” to Reckless Endangerment or Negligent Operation. In short, it is possible, but extremely rare and almost never happens.

This sort of plea deal is often portrayed in movies and on TV as a prosecutor offering lesser penalties in exchange for a plea of guilty. In reality, plea bargaining in an OUI case does not generally change the charge. Instead, it may help you to earn 24D Alternative Disposition and a Continuance Without a Finding (CWOF). This means that rather than fighting the case in court, you admit that sufficient facts exist for a finding of guilt in the OUI case — but do not actually admit any guilt.  In exchange, you willingly accept more lenient penalties and do not go to trial. There will be no conviction on your record if you receive a CWOF and probation rather than the default OUI penalties.

However, it is often still a better choice to fight your charges — especially if the reason the prosecution might consider a plea deal is that there’s weak evidence that alcohol was involved. Most first offenders are ultimately sentenced under the more lenient 24D alternative guidelines regardless of the outcome of a trial.

Penalties for DUI vs. Negligent Operation of a Motor Vehicle

A conviction for DUI (OUI in Massachusetts) includes the following potential penalties for a first offense:

Negligent Operation of a Motor Vehicle comes with the following potential consequences upon conviction:

By comparison, the alternative 24D disposition that is often available to first offenders who have been charged with OUI includes the following penalties:

If you’ve recently received OUI, Reckless Endangerment, or Negligent Operation of a Motor Vehicle charges in Massachusetts, get in touch with a local OUI attorney immediately to discuss whether a plea deal may make sense in your individual circumstances.