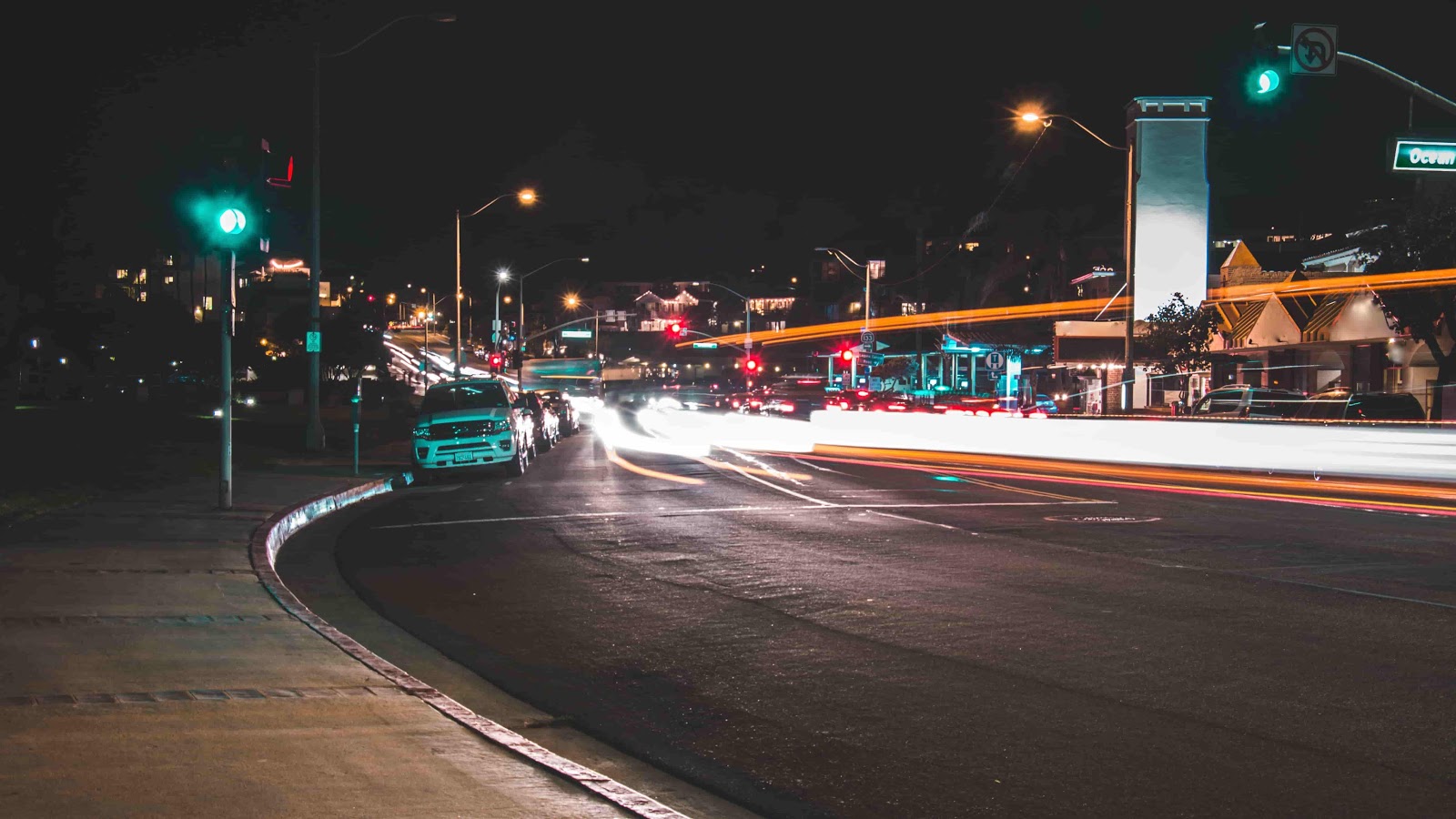 It’s not easy getting around without a driver’s license. Public transit is great, but the lack of flexibility can be a hassle to deal with, especially if you’re used to driving yourself to wherever you have to go. This is one of the many reasons that getting your driver’s license suspended after a 3rd DUI can be such a stressful experience.

A 3rd DUI in Massachusetts is not only classified as a felony but if convicted you’ll be facing a mandatory minimum sentence in prison. And once your 3rd DUI jail time is over, you still won’t have your driver’s license back, which is far from ideal.

A third DUI conviction carries steep consequences and means that you’ll be spending no less than 180 days in prison and be required to pay between $1,000 and $15,000 in fines. Additionally, depending on the situations surrounding your case, a 3rd DUI in Massachusetts will leave you with a suspended driver’s license for eight years.

However, several factors can impact your DUI license suspension length. For example, you’ll be eligible for a hardship license through the RMV after you’ve completed two years of your license suspension. A hardship license still has an ignition interlock restriction on it, but it will enable you to drive yourself to and from work or school, which can go a long way toward improving your day-to-day routine after a 3rd DUI.

If you refused the breathalyzer at the time of your arrest, though, the length of your driver’s license suspension in Massachusetts will be even longer. If you have two prior DUI convictions and refuse the test at the time of your 3rd DUI, then your license will be automatically suspended for five years. This means if your case ends with a 3rd DUI conviction, your license will be suspended for a total of thirteen years.

Additionally, you will have to serve out the five-year breathalyzer refusal suspension before you start your court-imposed suspension, which means you won’t be eligible for a hardship license until serving seven years of the suspension.

What Should You Do If You’re Charged with a 3rd DUI?

3rd DUI consequences are harsh, which means it’s almost always in your best interest to fight the charges in court. Since a 3rd DUI is a felony, taking a plea deal or being found guilty will both result in harsh consequences. Your best bet is to get in touch with an experienced DUI attorney and build a defense.

If you’ve been charged with a 3rd DUI in the Barnstable, Bristol, Essex, Middlesex, Norfolk, Plymouth, Suffolk, or Worcester counties, then you’re going to need a proven DUI defense lawyer at your side to give you the best odds of a favorable outcome in DUI court.