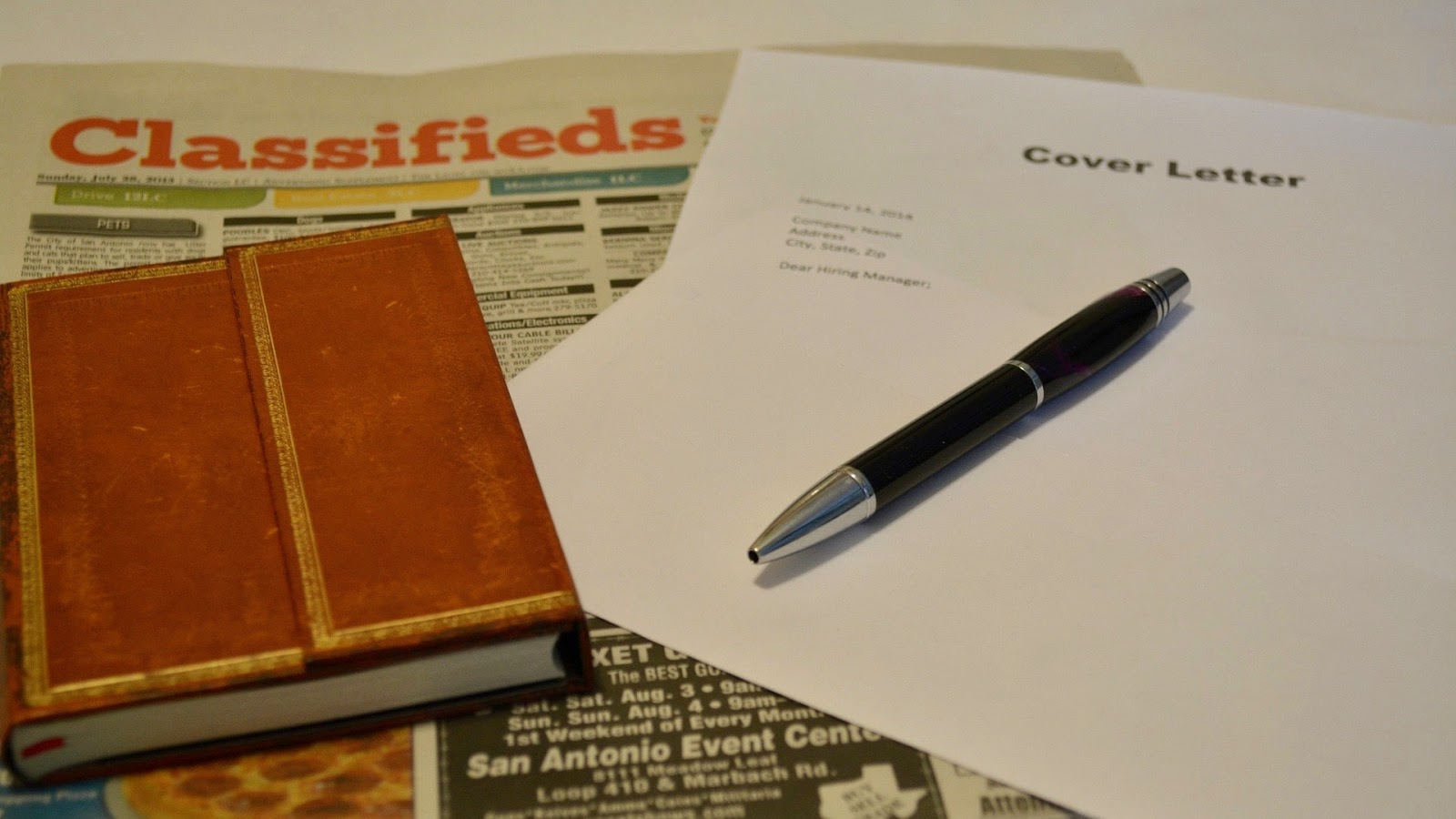 Getting a DUI is a stressful experience for a lot of reasons. Between the trial in court, potentially lengthy license suspensions, and if you’ve had multiple DUIs, a high-chance of jail time, there’s a lot to keep in mind. Another question you have to consider is, can you get a job with a DUI?

DUI and employment don’t seem like they’d go well together, but that doesn’t have to be the case. Here’s what you need to know as you start job hunting with a DUI:

Job Hunting With a DUI Has its Challenges

When reviewing the applications for a prospective employee, most employers—over 90% of them, according to Nolo—will check the applicant’s criminal record. And since Massachusetts’ DUI laws have a “lifetime lookback period” for drunk driving offenses, even a very old DUI conviction can make it hard to get a job.

It’s also crucial to note that many DUI charges and convictions, especially multiple DUIs, carry lengthy driver’s license suspensions, which can make it increasingly difficult to get to-and-from work.

However, if you have a first or second DUI charge, then it might be worthwhile to look into a hardship (or “Cinderella”)  license. While you will have to serve at least the 1st year of the 2-year suspension (or 4 of the 5 years if you refused the breathalyzer and lost the court case), a hardship license will allow you to get to work.

How to Find DUI Friendly Jobs

There’s nothing in Massachusetts OUI laws that says someone can’t be hired on account of multiple DUIs. However, that doesn’t mean having DUIs on your record won’t affect your job hunting efforts. Some career paths—such as government jobs or anything in the medical field—will be especially hard to get into, but there are still plenty of DUI friendly jobs to be found.

When you’re applying for jobs, the best approach is to be honest and upfront. If you try to hide your DUIs from an employer, and they discover it on their own via CORI checks, then it won’t reflect well on you. If you’re transparent, though, then you better the odds that an employer will look past the DUI(s) and let you make a case for why you’re the best individual for the job.

If you’re struggling to find DUI friendly jobs, then there are resources online that can help. A simple Google search will bring you to several pages outlining some of the career paths that are willing to hire people with a DUI record.

The answer to can you get a job with a DUI is, simply, yes. Finding a job with a DUI or multiple DUIs can be challenging, but it’s far from impossible. The more informed you are, and the more transparent you are with the situations surrounding your record, the better equipped you’ll be to find a productive career path for yourself.